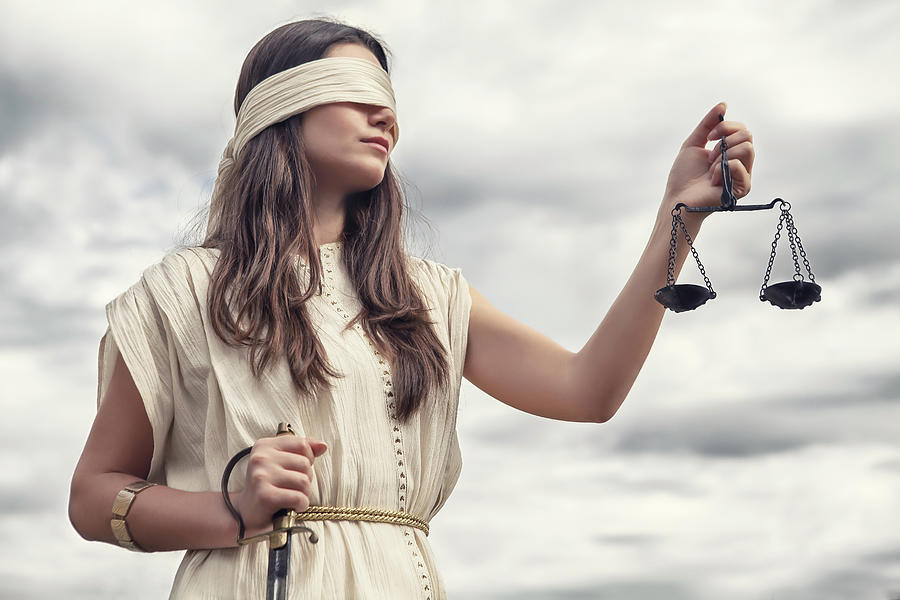 When Mars is in Libra, the planet’s energy is directed on socialising, diplomacy, and mediating. When you are motivated by a need for justice, you are at your happiest when working in fields where you can fight for truth, beauty, and ideals, as well as against ugliness, injustice, and dishonesty. Usually, power is expended in the defence of other people’s rights, but seldom in the defence of one’s own. Furthermore, you’ll discover that you’re split between two possible courses of action, which might mirror an inner conflict between establishing your own desire for independence while also being supportive of others.

When you are born under the sign of Libra in Mars, your greatest assets are your fairness, your capacity to compromise, and your willingness to work with others. The challenge is a lack of ability to make decisions and act independently, although this is only due to a strong sense of justice on the part of your ideals. Sometimes you’ll act in ways that you believe people expect you to, and you’ll demand that others act fairly in return. The self-assertiveness of the Martia enerrgy is moderated, and this can result in a backlog of dissatisfaction that can manifest itself in fits of severe rage at any time. The prospect of aggression in any form makes you feel uneasy, and you don’t cope well in situations such as confrontations, disagreements, and physical conflict. In the end, you will always seek methods to collaborate with people rather than compete with them, so you may find it difficult to vent anger or participate in competition.

Your desires spring from a feeling of wanting everyone to be in harmony and to pull together. So your forceful and impatient qualities really have to be expressed in a graceful or aesthetic fashion in order for you to make your point. However, what can happen is that your own wishes and opinions do not get put across at all for fear of social ridicule or sexual rejection. The anger and resentment that can mount up as a result of this may then come out in an anything but graceful way. You can see both sides of an argument, but this should not be regarded as a reason for not acting at all. In fact, at an evolved level, Mars in Libra often finds itself with the casting vote, which is when you have to be aware of your own moral convictions, and have the courage of them, which is what Mars in Libra is really all about.  The Watkins Astrology Handbook

In astrology, the Mars principle outlines how you go about obtaining what you desire in your life. The Libra principle is concerned with your interpersonal interactions and how to maintain a sense of balance. As a result, when Mars is in Libra, he operates in a way that is considerate of others’ preferences, the pursuit of objectives is polite, and the inclination is to overthink things before taking action. This is due to the fact that you can typically see both sides of any problem while you are in the Libran zone of the horoscope, and this allows you to take an objective, detached, unbiased, fair, and unemotional attitude, which may allow you to be an effective judge, manager, or diplomat. Essentially, you may have exceptional abilities in persuading others to do what you want, and you typically have a flair for satisfying people on both sides of the fence.

Your Mars is in Libra, and so you has a strong desire to always work in collaboration with people or in groups. You are drawn to those who have traditional good looks, as well as those who are intelligent, gentle, and artistic in nature. With this placement, an early partnership or marriage is sometimes predicted, and as a cunning strategist, you are not pushy or forceful in your efforts to bring a partnership or marriage together. In reality, your Mars devotes the majority of its energy to partnerships or group activities, therefore promoting social connection. Your initiative is frequently spurred on by positive feedback and praise. If you want to develop harmony in your relationships, you will most likely achieve your objectives by partnering with and joining forces with other people.