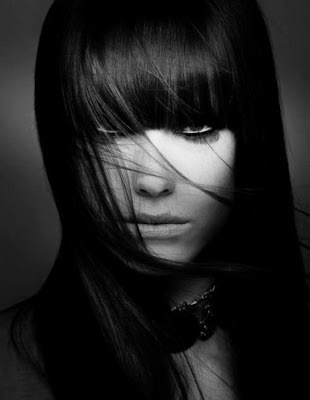 Happy Halloween! We are officially in Scorpio’s territory. It’s time to have fun with spooky costumes, wear disguises, and play trick or treat. My little boy asked me if this Halloween I was going to turn off the front light and pretend I wasn’t home again, but then sitting in the dark in a Scorpio thing.

The most frightening figure at Halloween in my eyes is the ancient Greek figure called Moira. The mythic woman closely related to the image of Pluto brings the unthinkable into our lives, and she is believed to be a blind, automatic entity and the greatest force of nature at work. Fate, necessity, and soul colour her being.

According to Jung’s psychology: ‘ Fate is what I am, and what I am is also why I am and what happens to me’. He believed that when an inner situation is not made conscious, it appears outside as fate.

Scorpio, ruled by Pluto and related to the 8th house is what many astrologers consider to be the aspect of fate. Many people adopt the Doris Day philosophy, ‘Whatever will be, will be, the future is not ours to see’. The phrase ‘written in the stars’ is another popular saying, especially when discussing the cosmic design and wondering who it is that is pulling the strings. The study of astrology with psychology is used popularly by many writers in the field, and C.E.O Carter in his introduction to the astrological aspects has some thought provoking words to offer on the aspect of fate and free will in the horoscope and the workings of the unconscious. 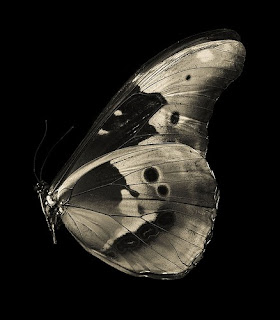 I find that the only satisfying belief is that the environment is a reflection of the inner, either as it is or was, so that, though an aspect may seem foreign to our character and only appropriate to our external conditions, in reality both correspond. It is of course obvious that our characters may change much more quickly than our bodies and circumstances, so that the correspondence is seldom perfect or complete; but in a general sense the one follows the other. As within, so without…

In judging these matters it is necessary to remember that we see but a part of each individual, and only a little even of ourselves. The great ocean of the unconscious underlies the conscious, as the visible iceberg is but a fraction of the whole. Astrologers, in seeking to understand the Law of expression, by which all human beings seek to express their own natures through all available channels. The work of the astrologer is to find beneficial and appropriate media through which the horoscopic forces can be expressed. These forces cannot be escaped, but they can be analyzed, understood, and directed.

It is the belief that it is the unconscious that directs our lives, and its very nature is open to flux, change and process. In this mindset, no event takes place without a reason, there are no accidents, and there is a larger pattern at work. The transits of Jupiter, Saturn, Uranus, Neptune and Pluto correlate with greater life events. However, even the faster-moving planets trigger our natal aspects daily and create smaller happenings,  providing us with opportunities to meet with ourselves. Death and rebirth, fate and transformation are Pluto’s domain, and the planet is a symbol of the unconscious and it’s discovery synchronized with the rise of depth psychology.

Pluto’s position in the natal chart is the place we meet Moira. It is the place we experience our personal tragedy and sometimes where we feel the least in control. Pluto people often have an inclination to test fate to take life to the edge and to push its boundaries, but even the strongest will as evidenced in these natives must bow down to the body’s mortality. Love is something many of us feel is destined and includes a range of deep emotions; love, hate, and passion. The massive changes in relationships are found through the archetypal themes of Scorpio, Pluto and 8th house and it is here our feelings are magnified a hundredfold.

Pluto and it’s aspects are where we sometimes tempt fate and this is formed around the idea that there is a subconscious force making decisions or reacting directly to our choices and behavior. Similar to the butterfly effect where every small action can give rise to strikingly large consequences. Pluto’s actions can seem fated or meant to be, but perhaps we have more “supernatural” power to help us create the change we want. Investigating our inner self, we can be the co-creator of our lives, and the determiners of our fate. We can be aware of all of our thoughts, words and actions and let go of hatred and fear. Natal Pluto in the chart dredges up hidden issues connected to that house and its aspects, and it is known as the sleeping volcano.