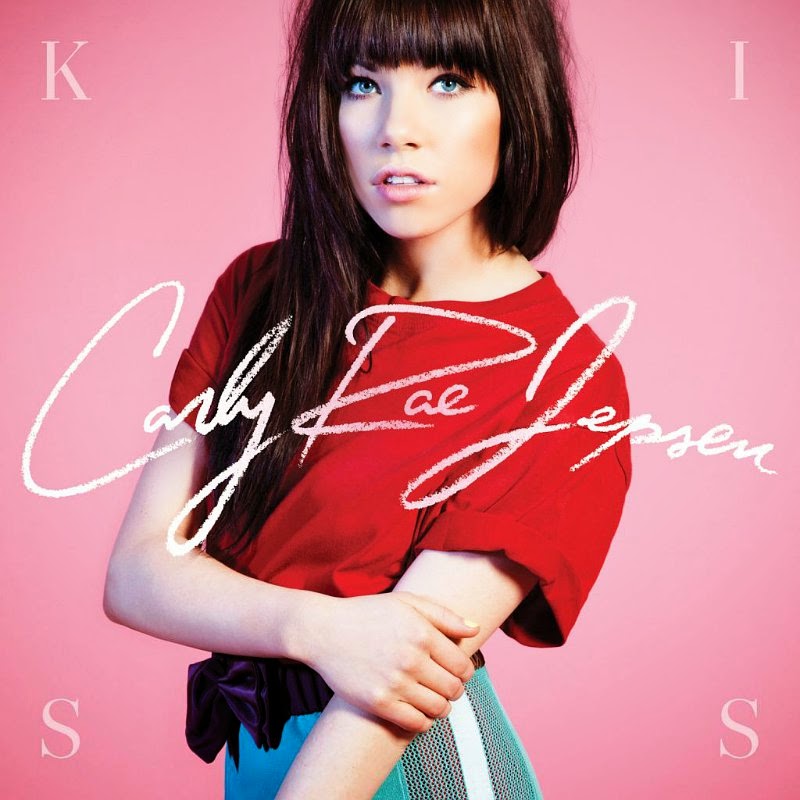 Here are some astrological insights into three of my favourite albums of the year so far. First up is Carly Rae Jepsen’s – Kiss. The Canadian singer has blown up internationally this year with the single ‘Call Me Maybe’ gaining over 200 million views on youtube, and hitting number 1 around the world, selling over 8 million copies.

Jepsen’s transits for sudden, instant and massive success show transiting Jupiter conjunct her North Node in Taurus. In astrology, the Node’s have a close relationship with he Sun and Moon and show the way forward for the individual. Transits to the North Node propel the person into a new way of being. The North Node in Taurus is learning about self-worth, material wealth and stability on the material plane.

According to Everything Astrology when Jupiter is conjunct the North Node, it is a terrific aspect, especially if the person is involved with the public, their beliefs tune in with current trends. In general, Jupiter transits bring ample opportunities into our life. The singer also had transiting Jupiter opposite Pluto forming a t-square to her natal fixed Jupiter square Pluto. These transits play a large part in fate and fortune. It can bring profound growth, massive life changes, and a focus on wealth and power. Things do tend to blow up massively with this transit, and in a positive sense we can achieve super-human feats.

Jepsen had transiting Neptune square her Sun and Saturn occurring throughout and this can leave her feeling a little ungrounded, and heightens ideals, visions and creativity. Dreams are materialized (Saturn) and according to astrologer Chris Riske the planet of illusion (Neptune) has the potential to initiate fame (or infamy), or simply make you wish you could be the next big screen star. 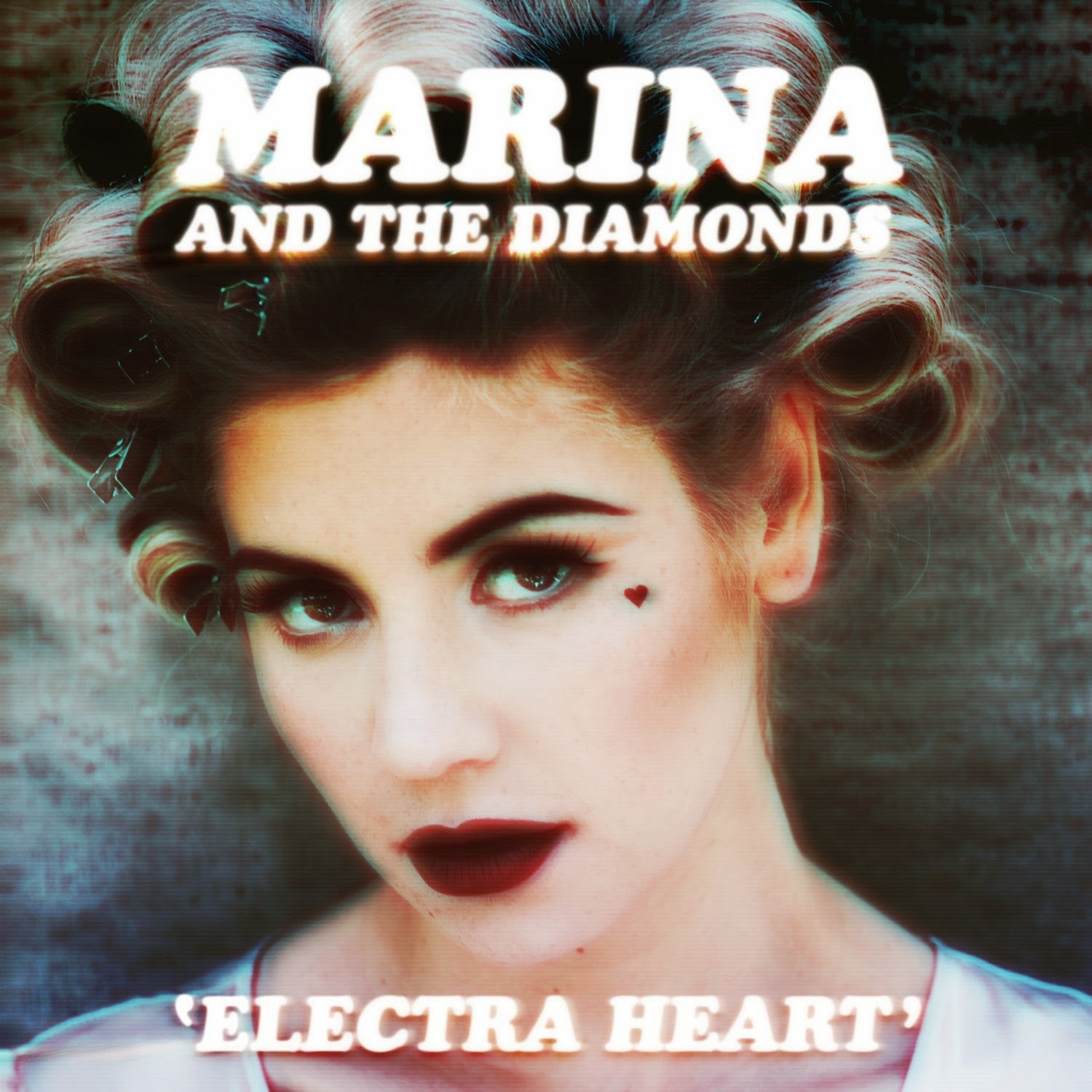 Next up is Marina and the Diamonds with Electra heart. The singer is another 1985 baby and coincidentally she also had Jupiter transiting on her North Node in Taurus, and Jupiter opposed Pluto. The song Primadonna Girl has been her highest peaking U.K single to date and is her best single internationally reaching platinum. All the transits involving Jupiter above, apply to Marina’s success this year. Her album did plummet fast from the number one spot, but it is a brilliant record.

Marina recorded a song called 17 in her earlier days about something that happened on that day. A fan asked her what ‘happened when she turned 17, and she wouldn’t say. I looked at her transits and there is a powerful Pluto transit squaring her natal Venus-Mars conjunction in Virgo. It can be an indication of compulsive, obsessive and a life-changing relationship. Many women have felt abused under this transit, and to recognize when we are under a Pluto transit there is usually something of Pandora’s box that is unleashed, and it’s something we desperately try to keep a lid on.

Pluto demands an awful lot of us and plunges us into the darkest of experiences. Pluto requires something within us to die and transform. When we witness traumatic endings, such as deaths or the end of a relationship or job, there are feelings of deep despair, feeling out of control with extreme highs and lows. Passionate relationships and sexual awakenings, and vengeful feelings of getting back at those who have hurt us. 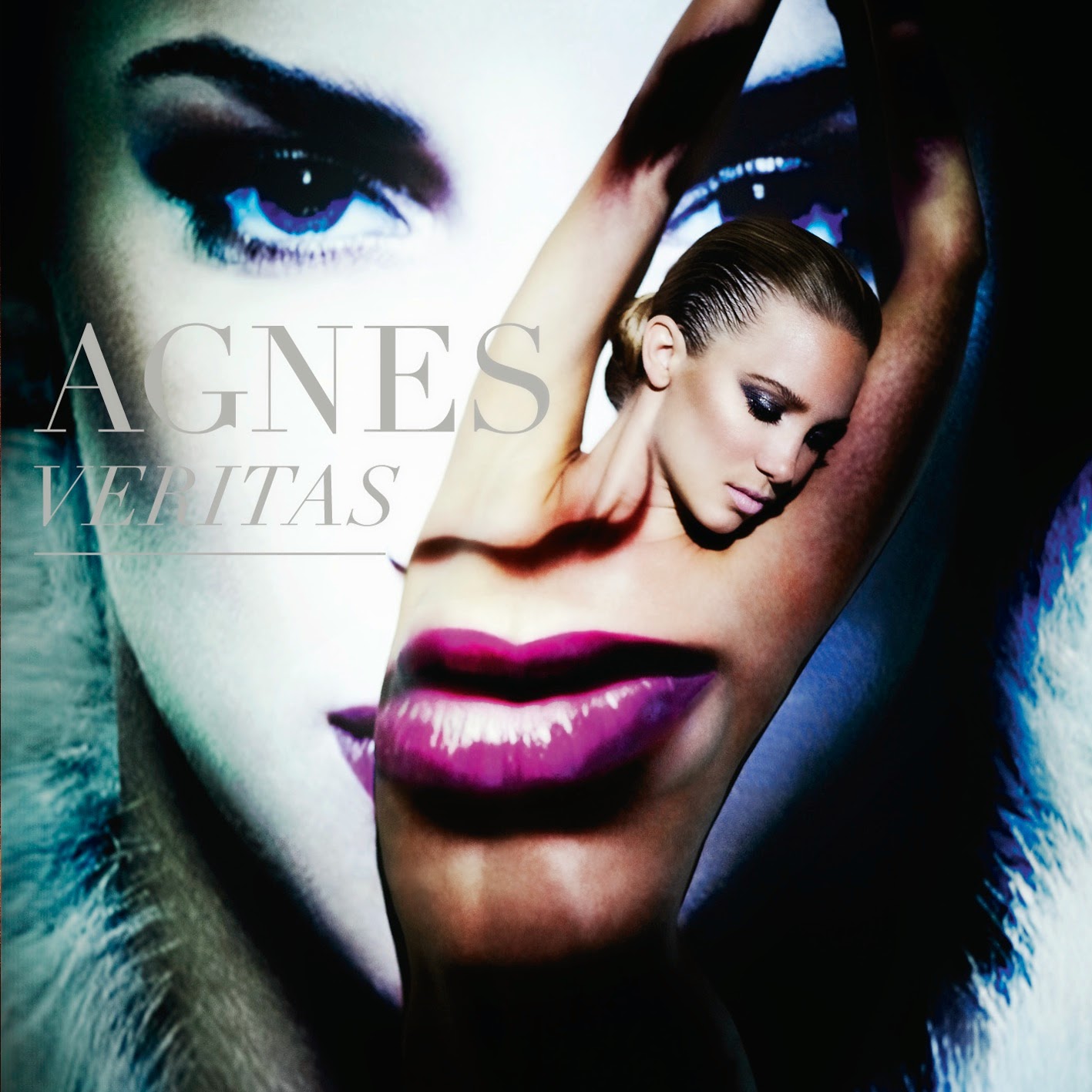 Finally, we have Agnes with her newest album Veritas and she was the winner of the 2005 Swedish pop idol. Agnes was not put through by the fans, but the judges felt she was too good to let go. The singer soon won the public over once she entered the competition and won. At the time of her success transiting Jupiter was trining the transit of Uranus, and this is an incredibly lucky and favourable movement in the sky that brings opportunities and in very positive circumstances it can soar the individual to success. What made this transit even more fortunate is that it aspected her Sun. The transit of Jupiter also formed a conjunction to natal Pluto.