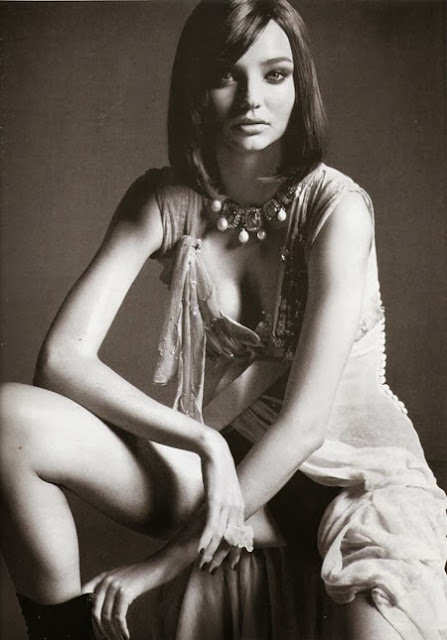 When the Sun is conjunct, square or opposite the Moon it often means that these individuals become powerfully identified with their emotions. The person may also be heavily involved in family affairs more so than most, and a lot of internal events seem to stir up their life significantly. The Sun and Moon were regarded as “Lights” two aspects of the basic life-force which animates everything.

The Sun conjunct Moon aspect, signifies the person is extreme in the expression of the sign and house of this potent aspect. All Sun-Moon aspects including the square and opposition will frequently want to err on the side of their emotions and pull away from their goals in life. They could express the solar side more dominantly and find they have trouble integrating what they are feeling in their outer-world. This is more evident with the harder aspects between these two bodies.

The Sun and Moon are the yin and yang of the horoscope. The masculine and feminine side of each individual and represents the introverted and extroverted part of ourselves. The harder Sun-Moon aspects in a chart, tests the individual’s ability to go after what they want because their emotions, family, and the feeling side of the personality opposes and frustrates these goals and needs something entirely different. The Sun conjunct Moon often reflects an individual who moves through life with the ability to make fresh starts and it is also much easier for them to focus on what they need and want. The Sun opposite Moon signifies there needs to be more self-awareness and balancing between one sphere of life and another.

The hard aspects between the Sun and Moon shows that when the individual wants something, he or she feels pulled  back a lot of the time. Often they are left to face an inner conflict over which path to take. Sometimes the need for security (Moon) reigns powerfully and the person will not chase after their ambitions. These people could act like they want something, but underneath behave in a completely different manner. Deep insecurity is often what holds them back a lot of the time, and feeling very uncomfortable within themselves.

The Sun-Moon person can get easily misunderstood by others because of their own inner and outer conflicts.  Major life decisions leave the individual unsure and it’s those second thoughts that creep in causing the person to back out. When the person tries to reason with themselves feelings of anxiety and insecurity slowly wade in. The person is flung back and forth between the childlike self and the new self-emerging.

The individual is also often held back by old habits and attitudes stemming from childhood. There is a challenge between the conscious actions and unconscious reactions to situations that can’t always be helped. In turn, it tends to create a lot of mood fluctuations, development crisis, and emotional instability. In this manner, it can lead to a lot of frustration within the individual finding it difficult being solar and objective without the lunar side of the personality wading in with all sorts of emotions. It could be said that, the Sun-Moon person gets extremely defensive when challenged about their goals and who they are as an individual.

The trick is to find balance and let the two sides of the personality work together rather than always presenting a challenge. There is a powerful need for self-protection with this aspect and the person is highly dominated by their emotions in any situation. The Sun and Moon form a unit and can work together well, but if challenging one another the relationship with a partner can be confusing and they find themselves wanting something totally different from their loved one. It could signify a split between a career opportunity that will help them develop and the feeling of being obligated to home, family duties and relatives.

The main task it to try and integrate both sides and not shut off the emotions because they usually have a way of spilling forth and making themselves known anyway. Find a way to develop as an individual, but also take good care of the soul. The inner Husband (Sun) and Wife (Moon) need to live happily ever after, and we don’t want a nagging, doubtful wife and willful, egotistical husband getting in the way of well-being.

You could be said to be at war with yourself in that your habits are fears born of childhood keep eclipsing your brighter and better intentions. Possibly you have a ‘piggy in the middle’ background where you had the impossible demand of meeting your parents requirements. Relationships with the opposite sex are particularly prone to strife because they re-evoke these early conflicts…This results in being split between , say, creative opportunities and family duties, or of always having someone or something opposing your wishes or affronting your sensibilities. Every so often, it might seem that one side of you is cancelling the other out…Like it or not you are working towards a profound grasp of life’s extremes, with a well-rounded personality as your reward. The Instant Astrologer