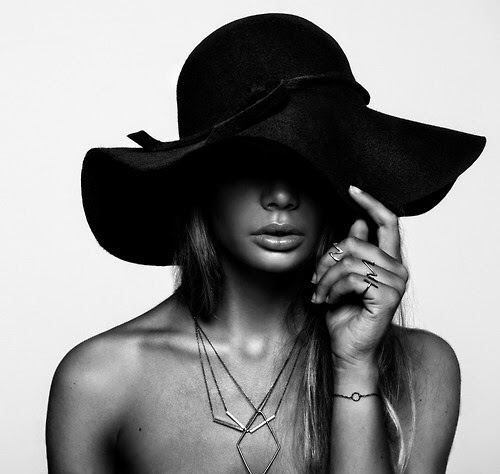 Pluto in Capricorn began transiting Capricorn in 2008, and among the first changes observed were the closure of long-standing enterprises and the exposure of the government for various dirty transactions. However, as this transit has progressed, we have witnessed (in the United Kingdom) many celebrities, including Rolf Harris, Jimmy Savile, Dave Lee Travis, and Max Clifford, all well-known public figures, being named and shamed as sexual predators. This is all as a result of Operation Yewtree, a police investigation into allegations of sexual abuse that has been criticised and labelled by some as a witch-hunt. The game of shame, shame, we know your name” brings us straight into Pluto territory, as this is the planet that rules naming and shaming, while Capricorn governs a public image, career, and reputation, all of which have been destroyed in the celebrity’s life as a result of the scandal.

Exposure is the core of humiliation, as is the internal anguish that is experienced, as well as the desire to retreat from society. A hot-iron branding technique was used in the early days of shaming, and the Pluto sort of shame has a comparable power in that it may ruin a person’s life and cause them to lose their reputation, bodily safety, and all of their resources. It takes something away from someone, and in exchange, they are punished, imprisoned, fined, and subjected to social ostracism. Pluto is traditionally regarded to be the ruler of the zodiac sign Scorpio, which has many characteristics with Pluto and is connected with the underworld, the dark side of life, death and violence, and the battle for survival, as well as the destructive ability that lurks inside all of us. Even when confronted with the most terrible parts of life, Pluto remains uncompromising in his approach.

The transit of Pluto through a specific sign suggests the sort of individuals who are most likely to be persecuted and exposed. Pluto is uncovering material that has been pushed under the rug in a sense. It brings to mind the more sinister side of human nature, as well as all that is toxic, dissonant, and damaging to society. Throughout this whole era, honours have been revoked, renowned reputations have been tarnished, and a person’s life has been entirely destroyed (justice served in some cases). At the same time, we must remember that Pluto is a planet of justice, and it is possible that this is the only positive emotion we may maintain after learning that some of our childhood heroes on television had such evil and monstrous desires. We can’t put our faith in anyone. Pluto, on the other hand, is concerned with crimes and sinners who have been publicly (Capricorn) disgraced, and the planet brings out the darkest components of society and ensures that the concerns are brought to light, providing us with a higher sense of justice overall. We are confronted with the reality of life in a culture where the affluent are growing richer and criminals are getting away with horrible crimes while celebrities believe that their celebrity position permits them to mistreat others.

Pluto brings things to the surface, revealing man’s true character. Many of these celebs would have wished ‘the ground opened and swallowed them up’. Pluto is a force to be reckoned with and governs the HIDDEN DEPTHS, INVESTIGATIONS, UNEARTHING, PROBING and deals mostly with the corruption and AB– USE OF POWER. There will be an element of shame, humiliation and brutal self-honesty and it will place the individual in front of collective eyes of the world stage in Capricorn. Pluto rules the unnamed transgression, and some people take their secrets to their grave, and others will experience the untold, unknown and uncommunicated be told, known and communicated.