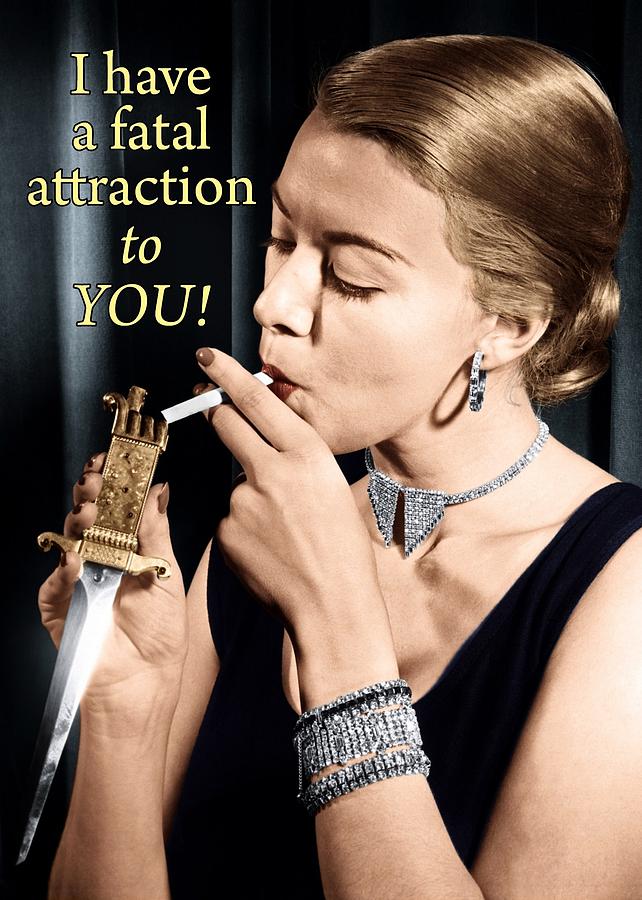 Question: Are people who have these aspects possessive or desire to be in charge, and can it bring out the darker sides of a person’s personality when they are in a romantic relationship?

The aspect of Venus opposite Pluto indicates that there are many undercurrents in a partnership, and love brings to the surface all that has been unloved. Things tend to flare up a lot in this area, and things may get a little out of hand at times. Pluto frequently functions as a therapist in the love life, bringing up a wide range of concerns, many of which are quite hard to discuss. Venus opposite Pluto’s infatuations reach a crescendo quite rapidly, from a simple text message sent one minute to a heartfelt declaration of eternal love the very next. From zero to full overdrive. Pluto is deeply buried in the psyche, and unless there is some level of consciousness present, it might manifest itself in obsessive behaviour. As a result, Venus-Pluto may feel driven to act, drawn to difficult events, and it can result in extramarital encounters as well as some intense sexual desire outside of the partnership

A domineering, manipulative, or frightening factor may exist in a partnership that is on the darker side of the spectrum. These characteristics may be embodied in a partner, and many women remark that since Venus is in opposition to Pluto, males become overly possessive of their bodies. When it comes to attracting a mate, the feelings of love and attachment are really strong, and they have a strong tendency to elicit strong emotional responses from others. When they are in love, they might be quite jealous and even obsessive. Deep concerns of rejection, loss, and betrayal are at the heart of these driving feelings of desperation. Even the slightest sense of being rejected may rekindle old sentiments of love and loss, and excruciating emotions might occur as a result of this. It can result in suffocating, intoxicating, and sometimes harmful relationships.

According to Dane Gerhardt:

With Venus/Pluto, it’s almost as if a layer of protection is missing, intensifying the vulnerability and raising the voltage of emotions. There is great strength with this aspect, but initially its sensitivity can inspire extremes of either shutting Venus down or throwing her to the wolves. What did I learn about love before I was five? That I was unlovable, unwanted. Somehow sex was tangled up with that, but I don’t fully understand how.

I was sexually abused at nine, but I just know it wasn’t the first time and I have strange fragments of memories. I learned that sex could buy me an illusion of love. Love is still very difficult to trust even after years of therapy. Once, despite my better judgment, I got involved with a chilling man (intensely possessive and very dishonest) quite quickly after I parted with my ex-husband. Our sexual relationship was both passionate and sometimes dark (involving S&M) which was both exciting, disturbing, and at times, towards the end, frightening. I was the masochist in the relationship in lots of ways, including sexually. After the relationship ended (which was intensely painful, because I had grown to “love”/need him?) I decided to get my head sorted out! (Venus opposite Pluto)

When one journeys in the underworld, it helps to have a guide. A painful Venus-Pluto experience can be the catalyst for seeking counseling, joining support groups, or attending workshops leading to greater insight into self and others, identifying deeper motivations and unconscious patterns. Some of the most dramatically painful stories of loss, abuse, and betrayal were told by the Venus-Plutos in my study, yet they also showed a survivor’s strength and keen self-awareness. It is helpful to remember that in the myth, Persephone becomes a Queen. We could say she learns to protect her treasures carefully, revealing them to only those worthy of her trust. With mastery, she inspires others with her emotional authenticity, her readiness to meet the unknown, her skill in clearing the past, releasing relationships that no longer serve.

Many individuals born with the aspect of Venus and Pluto encounter the clichéd phenomenon of ‘fatal attraction.’ Even to the most casual reader, it appears to be overstated. However, we are all familiar with the film. The normalcy of a basic love connection is disrupted, and someone goes to extremes in love, unwilling to let go and losing all sense of rationality. A Venus opposing Pluto aspect is seen in the birth chart of the great actress Glenn Close, who played the lead part in Fatal Attraction and is perhaps her most well-known performance. Rejection is a major difficulty for Venus-Pluto individuals; it appears to bring up terrible memories, and it may result in stalking and frightening a partner, among other things. If you read the papers, you’ve probably heard about fatal attraction tales, when a man or woman becomes involved with the wrong person. It may just be a brief meeting, but the consequences can be fatal. A deadly attraction is simply described as an attraction that has the potential to, and occasionally does, prove to be fatal. When envisioning Venus-Pluto interactions, think of the phrase “moth to candle flame.”

If you read the Venus-Pluto apsect description, this appears to be one of the most painful appears to have: it destroys relationships by introducing something that threatens the tie, or it involves power battles or some sort of huge catastrophe. After expressing a passing interest in someone, Venus and Pluto appear to be drawn to them in these psycho-sexual attractions. Occasionally a Venus-Pluto type doesn’t realise how much of an influence the aspect is having on them until they are involved a particular relationship. Then, seemingly out of nowhere, this immense force of emotions manifests itself in the form of obsessive love, hatred, vengeance, and a host of other emotions that erupt from the depths of the human soul. Venus-Pluto needs a companion with depth, a little of edge, and a lot of emotional profundity since this is quite appealing to them. Venus-Pluto must have a partner who has depth, a little edge, and a lot of emotional profundity as this is quite enticing to them.

Venus-Pluto has a habit of becoming obsessed with someone:

An attraction between an individual and someone or something that is so strong the individual lacks reason and logic in their thinking when dealing with their attraction.

Many Venus-Pluto types/partners may be really charming, but they can also be emotionally manipulative and take things much too personally at times. Even the tiniest brush-off is seen as rejection or loss in this context. The beginning of a relationship usually appears to be filled with lots of deep love, right at the start, and this may be really attractive. The partner can have feelings of love like they have never experienced before, and there is an intoxicating power, similar to that of being under a dark spell. Venus in opposition with Pluto themes might bring about long-term peace and stability. However, in certain circumstances, something interferes with this bliss, resulting in a tremendous emotional conflict in which all kinds of awful material has gathered and is erupting. A profound sense of unlovability, along with any unfulfilled demands in a relationship, can result in exaggerated displays of emotion and sexuality.

The final goal of Venus-Pluto’s is the development of better self-worth, deeper connection without the need of obsessive behaviours, and true connecting. In conclusion, not everyone experiences Venus-Pluto to such extremes as described above. On a more positive note, there is an abundance of passion that can be channelled into a variety of artistic endeavours, there is loyalty and perseverance in love relationships, strong friendships may be developed, and there is significant emotional depth to be found.