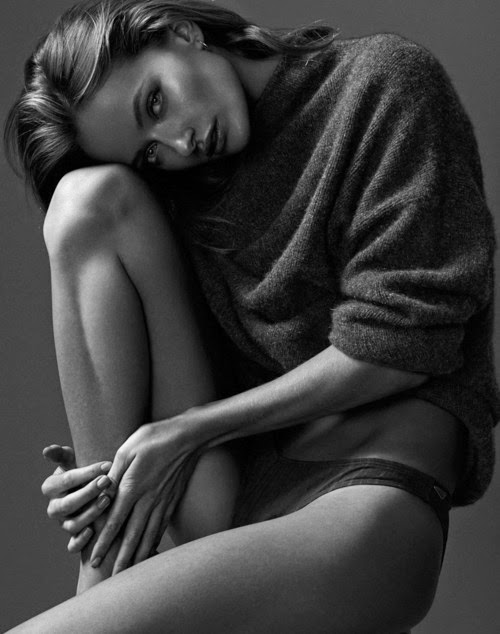 Saturn in the 12th house tends to feel a responsibility for all the suffering in society. A common feature of this placement is the dutiful nature displayed towards those less fortunate in the world, hence, some of these individuals take this responsibility on the material plane and help to care for the mentally ill, elderly; those who have suffered misfortune and loss. That is, those people who feel they are somehow separate from humanity. Many find themselves working in hospitals, orphanages and prisons and it it so often becomes a life-long career.

Feeling weighed down by the sense of isolation and loneliness those with Saturn here are often burdened with the need to sacrifice their individual, personal goals.  Firstly this is done through a sense of guilt, and secondly through obligation and finally, the chains of responsibility. Astrologer Liz Greene says the twelfth house is always a difficult house unless the path of service is pursued, and that somehow the release of energy in this way alleviates much of the frustration and loneliness which accompanies 12th house planets, and makes the required sacrifices bearable.

Guilt looms large with this placement of Saturn although it is generalized rather than specific guilt. It may cause a man to seek penance through solitude, or there may be religious penance in the literal sense resulting in the monk or the nun. It may apparently be involuntary penance as is the case with incarceration; but the man himself chooses this course although he may not consciously believe he will have to pay. It may result in sickness or withdrawal from conscious awareness through drugs, alcohol, or insanity. Or it may be much more subtle and less drastic, as in the case of the man who is always alone and always feels separation from the rest of humanity and the rest of life, no matter how many people he surrounds himself with. Saturn: A New Look at an Old Devil

The twelfth house brings up uncomfortable images of chaos, insanity, sickness and the eventual loss of the self, and there are deep fears around letting go emotionally, representing an individual who feels they need to protect and defend themselves against the inner chaos of the 12th house. Therefore, they may spend some of their time working in solitude and find themselves reviewing the past through a state of deep introspection.

Amongst other things, the twelfth house rules secrets, all that is hidden, and the subconscious mind. As a cadent house it naturally rules the mind and is optimum for dealing with all kinds of phobias and anxieties dating from childhood, perhaps even further back. This house is about dissolving boundaries and entering the unconscious life; but Saturn abhors dissolution, and fears what lies beyond reality. The individual with Saturn in the 12th house sometimes feels a lack of stability, dread of the irrational, and fear of losing control over oneself and ending up in isolation or imprisoned.

Last and most important, Saturn here can find great inner strength and gradually open up to the vast, unknown, and chaotic depths of one’s own soul. These people are humble and capable of great devotion, service, and selflessness. They have the capacity to work productively behind the scenes, and in private. The task for these individuals is to learn how to face the unconscious mind, and find illuminating experiences in the vague, the mysterious and unseen, and bring these collective images into some kind of form.