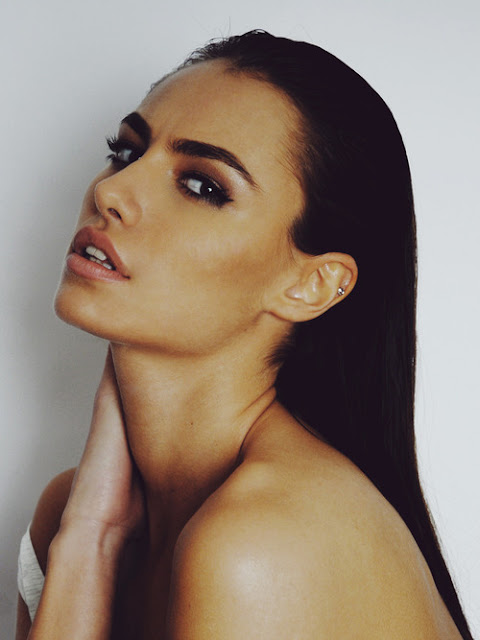 You wouldn’t like me when I ‘m angry, is something David Bruce Banner would say on the television series The Incredible Hulk.

David lost his wife in a car crash and as a scientist wanted to discover the secret to super-human-strength in the face of crisis.

The man who plays David Banner has Mars conjunct Saturn in his horoscope. Now, this is where it begins to get really interesting for astrologers. In astrology, Mars-Saturn in the horoscope will describe a life characterized by tests of strength, whether physical, mental, spiritual or emotional. Mars-Saturn is an energy on the natal chart which can feel easily depressed when losing, unable to find courage, strength or endurance to overcome a situation.

It is believed Mars-Saturn will emerge in two ways:

1. In an explosive rage, or depression. Mars means the ability to fend for oneself; it means assertiveness, confidence, and boldness of action. Saturn frustrates, holds back and cools the fire. Mars-Saturn people are capable of extraordinary anger, coldness and fits of rage.

2. This aspect is also indicative of hugely frustrating experiences where the individual’s strength is tested. There are often many events in the lives of these folks which have left them feeling frustrated, weak and powerless and unable to fight back. Sometimes it’s a father figure who is harsh, cold and brutal and has bullied them in youth. Males, in particular, seem to express such frustrations of the will through feeling “less than a man” in the stereotypical sense. Women with this same contact often attract a violent partner someone weighing heavily, almost squashing, the identity.

A sympathetic response is given by  Liz Greene’s in her book – Saturn: A New Look at an Old Devil

viewing sensitively the immense frustration and pain in the individual’s life, especially when it comes to tests of strength. In the case of David Banner, he felt frustrated and deeply inadequate for not saving his wife in the car accident. When he could have done with much needed super-human strength. Mars-Saturn people often let their frustration and anger build up inside of them and allow it to accumulate into a fury of rage. They are considered to have a BIG HULK OF A TEMPER. Sue Tompkins in Aspects in Astrology: A Guide to Understanding Planetary Relationships in the Horoscope

phrases it this way:

“Nevertheless, once aroused Mars-Saturn can fly into the most terrific rages. It’s as if all their unexpressed hurts, angers and irritations get saved up. The person has controlled their temper for so long so that when they do get mad they really let rip…”

In astrology, Mars rules punching, shootings, stabbing and otherwise. Mars can surely rough us up and can be difficult. However, Saturn is embarrassment and hits much harder. A punch is usually external, its physical sting fades, and it’s usually forgotten. But to embarrass someone is a much deeper blow. It says something painfully about you. A mistake, social pain, mortification and we want to die.