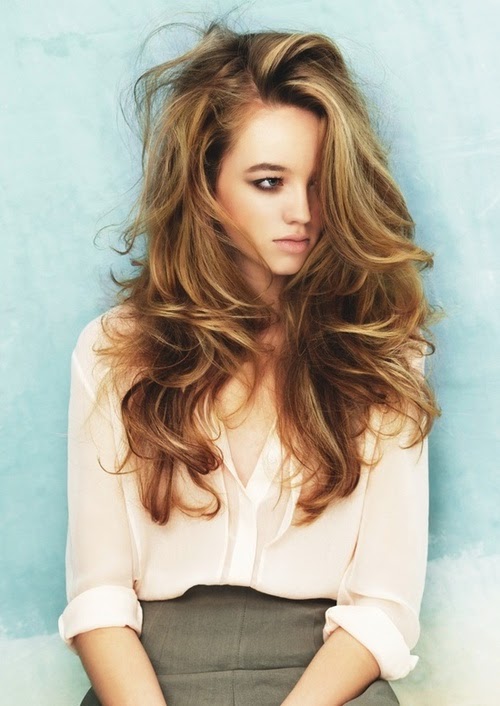 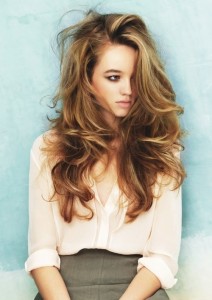 The 6th house in astrology rules things such as occupation, co-workers, health, small animals, and servants. It is often thought as the “less” interesting house associated with duty, service and menial work. It appears small in comparison when compared to other houses which talk about grandiose themes such as religion, transcendence, and transformation.

The 6th house and routine can feel like groundhog day – every day is the same, no matter what happened the day before.  Many find the 6th house quite limited in scope, but perhaps many have also given it a small serving on the astrological chart when it actually plays a large part in the daily rhythms of life. Astrologer Liz Greene calls this house – the interface between what is above and below.

On the wheel of life, the 6th house symbolizes the intense synthesis and shows self-integration of the previous five houses that have developed the individual self. According to Howard Sasportas:

We refine, perfect and purify ourselves and ultimately become a better “channel” for being who we are.” In this article we will tune into the 6th house and see what the fuss is all about and understand the depth of its earthy boundaries, confinements, and those obligations we meet in the house of “service”. The Twelve Houses

Ultimately the 6th house means self-service and the main task involves shaping the self through analysis, integrating the personality, and harvesting the individual ready for the outer world. It is part of a gestation period, a kind of creative process, and it is a place of preparation in the single, possessive, virginal sense that it often requires.

When we think of the 6th house of service it brings to mind lowly paid jobs such as waitresses, shop assistants, and attendants, so we often see them more as “jobs” rather than a career. This house is frequently labeled as inferior, the sub-standard or the mediocre life sphere, and we need to try and understand these definitions and also analyze the meaning of service. Most people don’t land their dream job out of the gate, which means we all have to start somewhere.

Usually, the sixth house of “service” means applying our resources, skills and training to benefit others. The house is ruled by Mercury and the planet comes into play in the areas of study, guidance, and also exchange. Service is often through the meeting of some social need that improves the lives of others, and usually, this involves a body of knowledge or trained expertise that is useful. In this sense, the individual can make a significant social contribution to the world. Work can also be a physical expression of who we are, and sometimes it does not always serve others, but we channel our crafts and skills into a some kind of solid offering to the world.

Many 6th house keywords involve terms such as being underappreciated, undervalued, and undercharged. This house needs a whole new perspective, even jobs perceived as ‘lowly’ are often in training for something with more station. The assistant coffee maker in the back room of the film studio often longs to work in a bigger role of making pictures, perhaps directing and playing a powerful and creative aspect in the industry. The cleaner in the fashion shop will quietly hide ambitions of one day being a part of the stylistic world of designing. Nobody should turn up their nose at the lowly paid, or even jobs that appear to thrust us into the role of the dogsbody. The big business leaders of massive companies often began, as young teenagers, working behind the scenes and learning the trade. Let’s not get ahead of ourselves, I am not suggesting that any one of us is the next Good Will Hunting, self-taught, an unrecognized genius working as a lowly janitor while solving complex mathematical equations on the blackboard (anonymously) at night in a local high school, waiting to be discovered.

We don’t always see the fruitfulness of the sixth house. In reality, the Virgoan house tends to limit the social life, time is spent studying, working a job, or taking on other duties to support an education. The importance of this is in the realization that nearly every big success story, starts off in a kind of apprentice role, with hardly any pay. Someone volunteering to be the runner working as the tea boy and then chosen to be a member of the next big boy band, shouldn’t go unnoticed. This kind of story has been written so many times before, and the list of people starting from obscurity and climbing the ladder to great success is long. It has become a formulaic approach for those that wish to be successful. The number one lesson is to start small, learning all the necessary training in the process.

Separating the Wheat from the Chaff

Mercury, ruler of the sixth house, is the god of contacts, the middle man, the intermediary, the boundary, the trader, the negotiator, and he always offers the ability to learn. Additionally, Mercury rules schools and students, life’s highway, the doorway from one world to the next. The story of how Abbot and Costello got together is also interesting, for the partnership began when Costello’s regular straight man fell ill during a gig at The Empire Theatre. Abbot who was working at the box office offered to substitute and it went so well that he becomes Costello’s permanent partner.

This is not a heartwarming story, it’s a cautionary tale. I’m never calling in sick again. I don’t want to come back after twenty four hour flu and find Robbie from the mail room volunteers to be chief editor. It’s a tough world. By The Know it All.

The earth houses (2nd, 6th, and 10th) act as a trinity of income, work, and career as a set of hierarchies. One is slowly gaining mastery over the physical world through the earthy houses, and it has its predictable rhythms. The right attitude to “service” helps tremendously with this area, and realizing that there is a spiritual element to daily chores, involving the Zen of cleaning and that one can clear and center the mind through chores and ordering the environment. 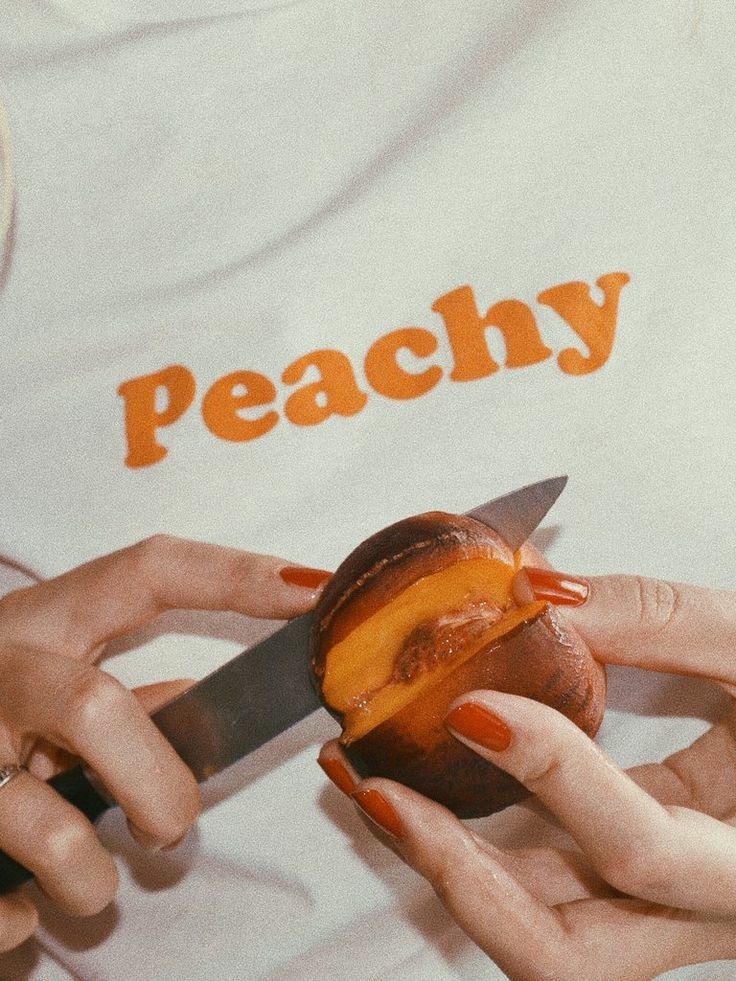 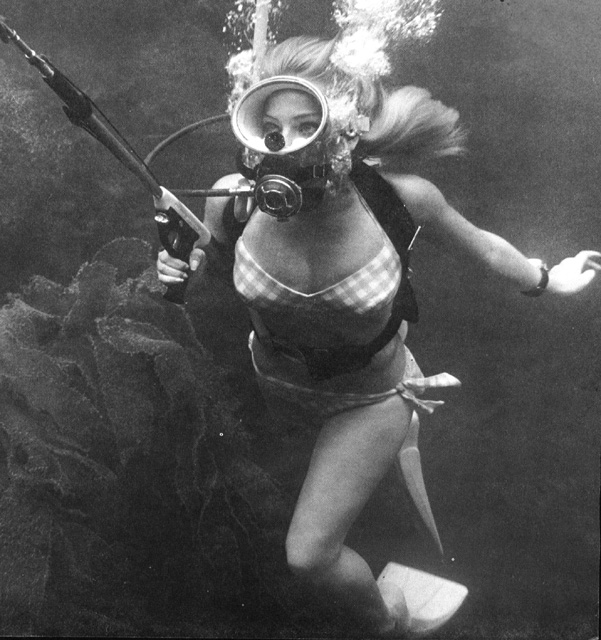 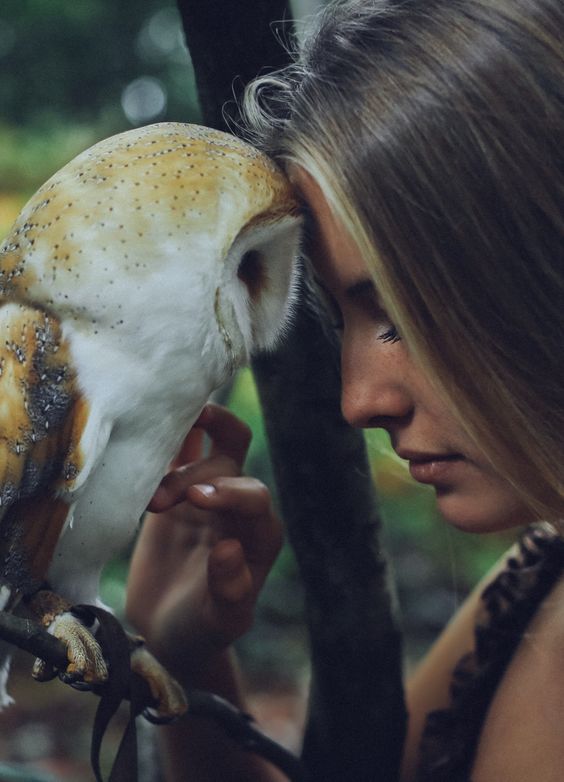 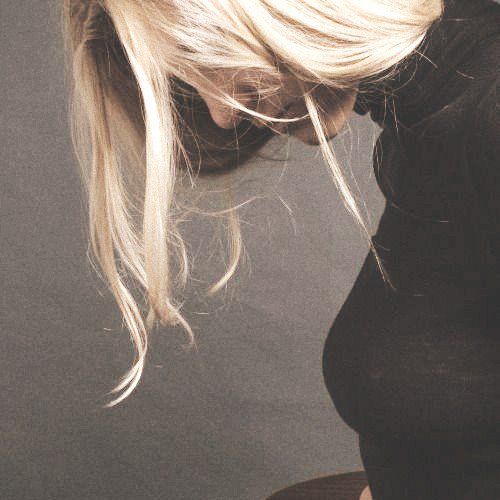 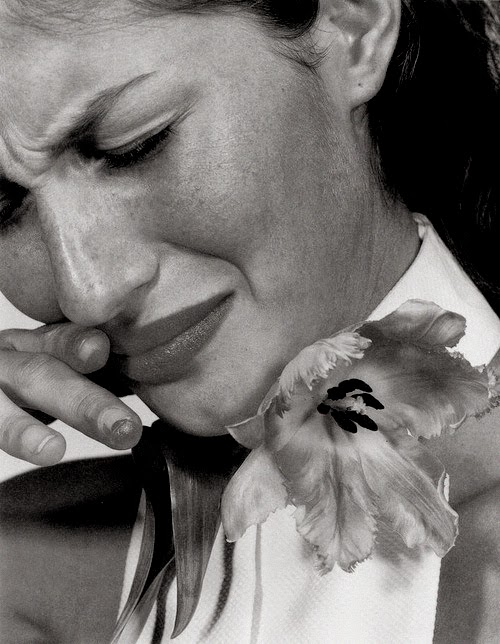 The water houses involve the 4th, 8th and 12th spheres of the horoscope and are most referenced to in the psychology field concerning our “inner child” “repressed nature” and also relating to our “dreaming selves” and as Freud termed – “Dreams are the royal road to the unconscious.” Everything contained 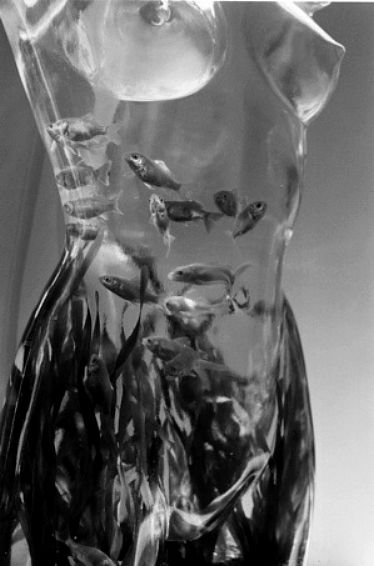 Question: I want to state one of my experiences because personally, I wasn’t very happy when I found out that I have 4 planets in the 12th astrology house. I really don’t enjoy it that much. My experiences with the 12th House — you are literally invisible– MISUNDERSTOOD. This can be 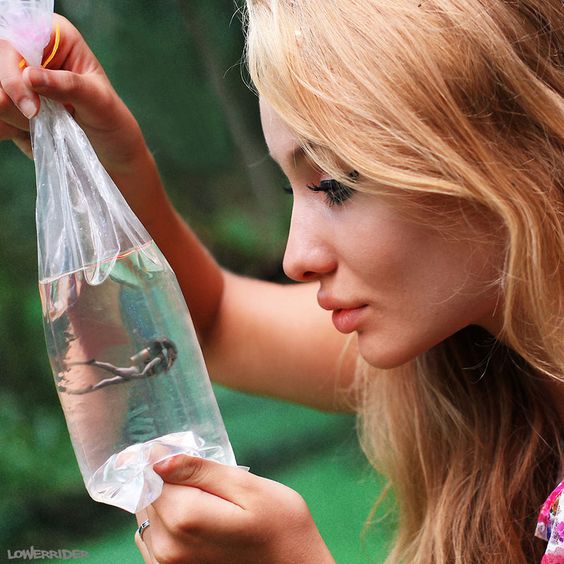