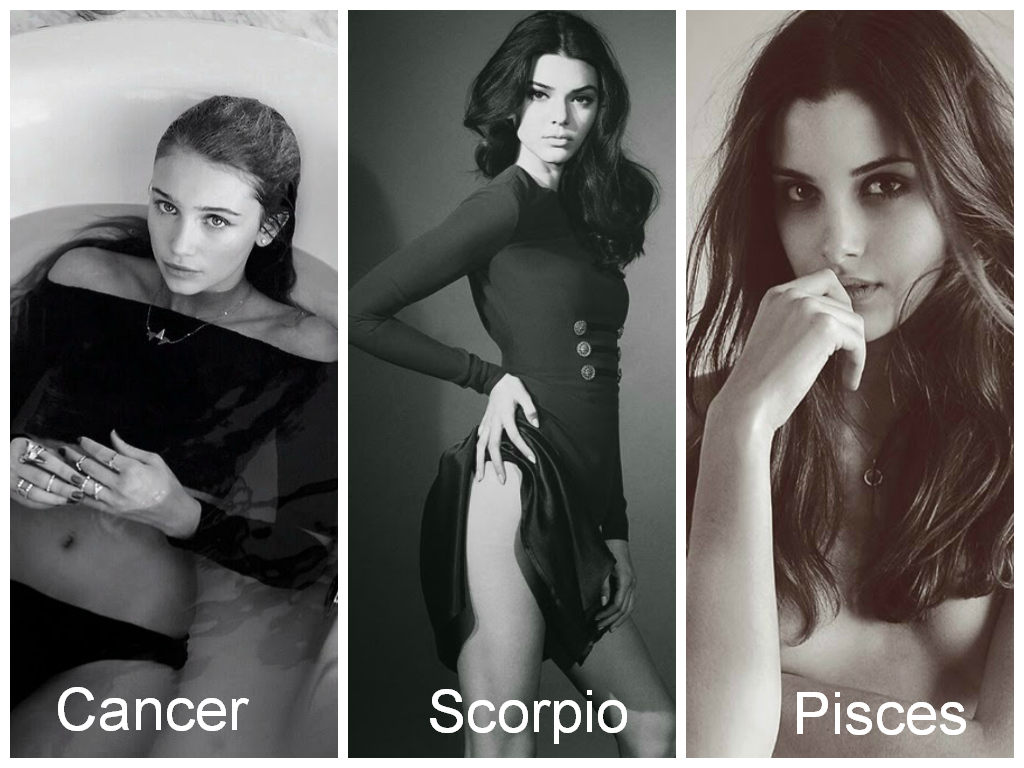 The water signs represent secrecy, enigmas and contain the mysteries of the very stuff of life. The water signs also rule the unconscious side of human beings, and the subterranean emotions are like fighting an undertow of emotions that can drag us under into an emotional vortex of feeling helplessly in despair. The watery Trigon depends heavily on the forces behind the scenes and believes in the notions of an afterlife, fate and a meeting with the divine.

Pisces is the synthesis of the water signs and takes us to that which is “beyond” us into the realm of mysticism. To study the unconscious is to delve deep into the mystery of the self, and those born under the element of water can be incredibly subjective experiencing the world powerfully through feelings. They live on the internal level encountering the inner stream of intuitive experience and the watery element participates the pull of our deepest wishes and desires.

According to Liz Greene Dark of the Soul: Psychopathology in the Horoscope

, water predominates the charts of great many psychopaths. It kind of dispels the myth that every water sign person is caring, sensitive and emotional. However, many watery types are subtle, thoughtful, and spiritual, entering into the feelings of others with ease. Scorpio and Pisces are ruled by the outer planets of Neptune and Pluto the forces at work creating confusion and disturbing and cathartic experiences leading to deep healing of the soul. 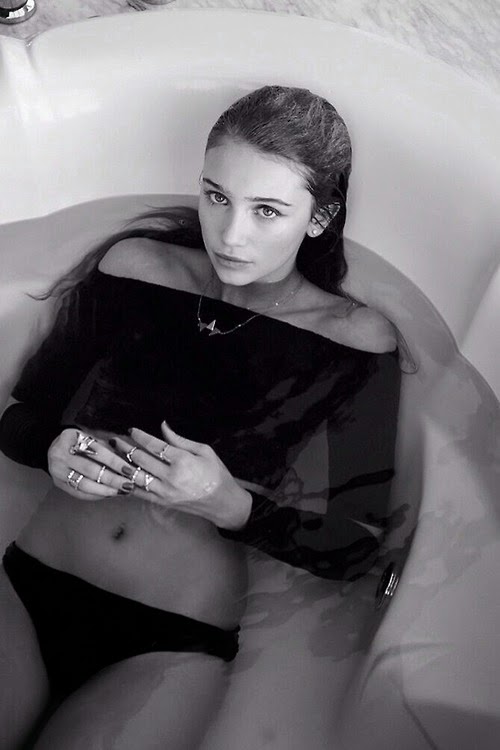 The sign of Cancer is all about family ties and keeping close connections are very important. The security of having a family is essential to their well-being. The Moon ruled side of the 4th house needs to nurture and be nurtured and so they sometimes come across as being vulnerable and needy, but it is only when they are feeling insecure. When we reach Cancer on the astrological wheel it involves our earliest bonds, and one of the relationships that affects them the most is the one with the mother.  In Cancer there is an overriding need for love, safety and feeling needed. The key phrase for Cancerians is ‘I Feel’ and they can be maternal, caring and kind-hearted. Sometimes when they are feeling particularly insecure they can cling on to everything and everybody. Often all that is needed is some reassurance from loved ones.

Cancer’s attachment to their home is well known and they would be content to take their home everywhere. They are extremely sensitive and need a ‘shell’ so they can retreat from life and will always need a quiet place to hide, be introspective and feed their imaginative side, soothing their hypersensitivity to life. The Cancerian possesses a rich imagination, changeable moods, and is bordering on the psychic. Cancers are also natural born hoarders and need to be prepared for anything happening in the future that could threaten their sense of security. The sign needs to be surrounded with everything that feels familiar.

A certain amount of self-defense is needed for Cancer because they feel so vulnerable in the world. However, the protective instincts can dominate and they are extremely fearful and anxious and will approach anything tentatively. Cancer can be tenacious to people, situations and goals. The sign relies heavily on their feelings about anything and unless they are sure, rarely confront issues head-on. The sign is known to be a bit of a worrier and is most prone to becoming hysterical as they are sensitive to all of the feelings around. This is why Cancer is so often labelled with reclusive tendencies and a kind of sideways approach to life.

The many moods of Cancer are represented by the different terms we use as she changes shape in the nighttime sky: The Full Moon, Dark Moon, and New Moon. A Cancerian is a Goddess of intuition, feelings and even premonition.  The Moon’s role is to shed light on our emotions, unearth old memories, stir dreams and release our intuitive side. Sometimes they give too much to others and don’t live this side out fully, unconsciously placing guilt on others about growing up, leaving the nest and being independent. One of Cancer’s worst fears is not feeling needed, and so reassurance helps tremendously. They will always care for protecting and defending what is dear to them, and this can be perceived as smothering their loved ones. When at their best they are a lovely sign to come home to especially if you appreciate the comfort they provide. They can be soft, supportive, sympathetic and nurturing. 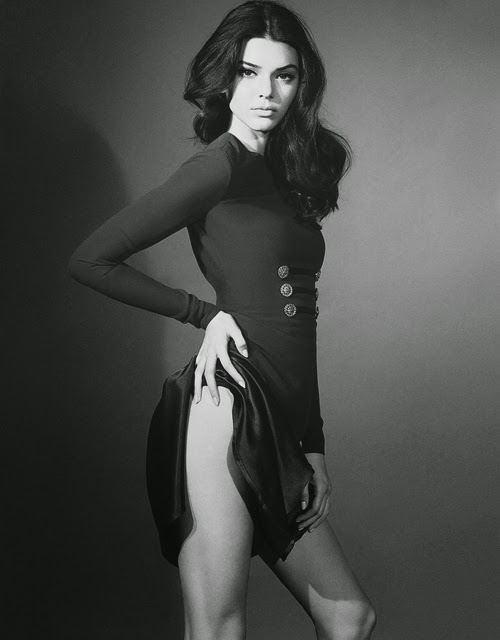 Scorpio has a close affinity with death and are most likely to be confronted with life and death issues or simply have many beginnings and endings occur throughout their life. It is said that it is like they have lived many lives in one when being confronted with the underworld and having a deeper perception of the world than most. The penetrating power of Scorpio allows them to see behind the words of others, or behind the obvious forms of matter. The zodiacal sign of Scorpio, out of all the water signs – is not always perceived to be as caring as the other two, but they are most definitely the more realistic having  many preconceptions of life violently torn apart. They often feel this hole inside that gets bigger and darker, but as they say – every black whole contains a whole new universe. Most people spend their lives in shades of grey, not Scorpio. The dark one is always deeply curious about how deep life goes and sometimes this can lead them into dangerous situations.

Scorpio is usually around when tragedy strikes, and they are familiar with dark intrusions and the Jungian shadow those rejected and repressed aspects of the self. Yet, they can heal the past with the help of psychology, self-analysis and facing the been and gone. This is why self-analysis is such an important part of the cycle and this need to purge themselves and confront what is bothering them deep down. Life and death are all part of a never-ending cycle in the psyche of the soul.

The Scorpion needs to get into another’s space, and there is a great deal of emotional closeness of a particularly intense kind. The depth of feeling is bottomless, but unlike the other water signs they manage to mask them exceptionally well. Sometimes the individual receiving the affections has been unaware of how deeply Scorpio feels and it can be hard to resist such emotional power and passion once it is revealed. They expect an all-or-nothing kind of devotion in relationships and it is all about their shared desires. Scorpio is also prone to jealousy, obsession and possessiveness in love, and to them, love is forever. 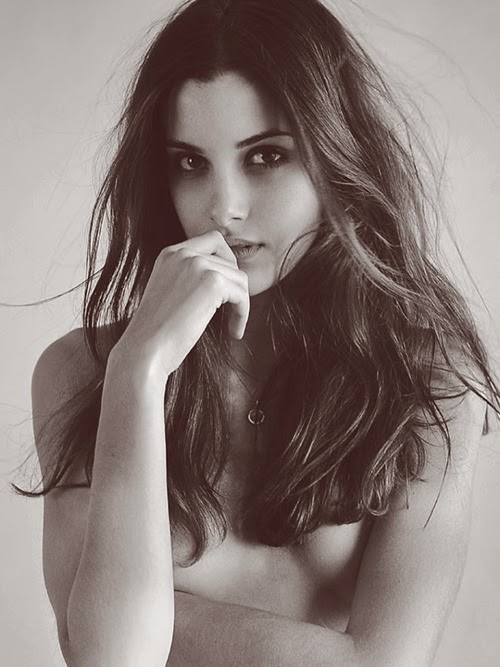 Pisces is born at the end of the astrological cycle and is about that inward plunge into another world. It represents the dreamy, imaginative and unconscious side. The sign is magical and can use their creative power to help jump-start the imagination function in others with the power to shift minds. Some people say that we all have a book in us to write, poetry, artistic inclinations lying dormant within, and waiting to be given life.  Pisceans are quite open, receptive and mutable and can quite easily fit themselves into a different reality or see things rather differently. Pisces can also withdraw from the world when feeling depressed, sad and hopeless. The spirit chooses to retreat for some solitude away from reality and to a place where they can renew themselves once again, and the super-sensitive type doesn’t need to use the limited five senses to find the answers. They go within to a part of life that is often hidden and they are opened up to a world of beauty, secrets, dreams and long-forgotten memories.

Pisces can empathize with human tragedy and may have faced some as well. The sympathy and understanding of the type can mean that they get a little emotionally overwhelmed, sick and swamped by it all. The need to rescue is often powerful. It is thought by Jung that the spirit needs some time in limbo, doing nothing, and being dormant and reconnecting with the inner source. The sea is representative of the sadness, storms and tidal wave emotions of such a sensitive feeling sign. They are prone to neediness, playing the victim and martyrdom.

The emotional life of Pisces is like a complex whirlpool, readying themselves for a new cycle and there is plenty of cleansing and purifying of the soul going on. Many people hold the belief that we have been on the wheel of human life many times. Being born under this sign it is easy to see why they are left feeling so dizzy and confused, but they are tuned into a different wavelength. It can also be symbolic of their extreme behavior and why the sign really can reach the bottom and rise back up.

Pisces brings many of their ideas, visions and dreams from the bottom of the collective unconscious, as it holds a well of potentialities. The sign often needs to express their emotions artistically, as they have special insights. Being a sensitive and giving type, ready to make sacrifices they can also be taken advantage of easily. At night-time, the sea can be a very dark place, a shape-shifting reality with a host of strange, beautiful and frightening creatures. Many look for ways to relieve the suffering of humanity, and time spent in the unconscious is considered an important role in the development of the last sign. A trip to the other side may feel frightening and no-one knows what they will find within its depths, but if the trip was never taken many of the great artworks, writings and plays would probably not exist.

Perhaps for Pisces, represented by the two fishes swimming in opposite directions, realizing they are also part of the higher, spiritual self, and part of the greater whole can follow the ancient wisdom: the destiny of man is to be more than man, integrating fully the essence of two worlds,  and he must spiritualize matter and materialize spirit.