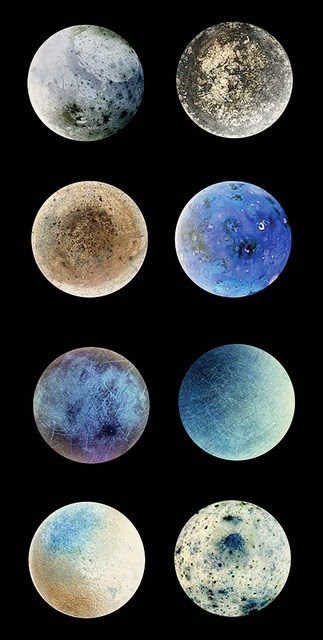 In the middle of watching an astronomy program, the presenter was talking about Jupiter and its physical qualities. According to Astronomy, Jupiter is the largest planet and 1000 earths could fit inside. The Astronomer said that astrologers believe that Jupiter influences human lives and that we are right! Astronomically, Jupiter is very “beneficial” to the earth through its gravitational pull.

On an Astrological level, good luck, blessings, protection, popularity and large and excessive qualities are associated with Jupiter. Physically, Jupiter is said to protect us from asteroids and meteorites that may have hit the Earth. However, the astronomer in question also went on to say that astrology is a load of rubbish anyway.

Astronomers don’t know everything about the universe and astrologers don’t know why astrology works. It is said that at one time astrology and astronomy were the same and we shared the same studying quarters. Astronomers, however, would prefer not to mention its association. Kings paid astrologers to help them make decisions and the funding went towards astronomical research. Some of the most important astronomers of that time were also astrologers. Astronomers are now embarrassed by this past connection and tend to treat any belief in astrology with disrespect.