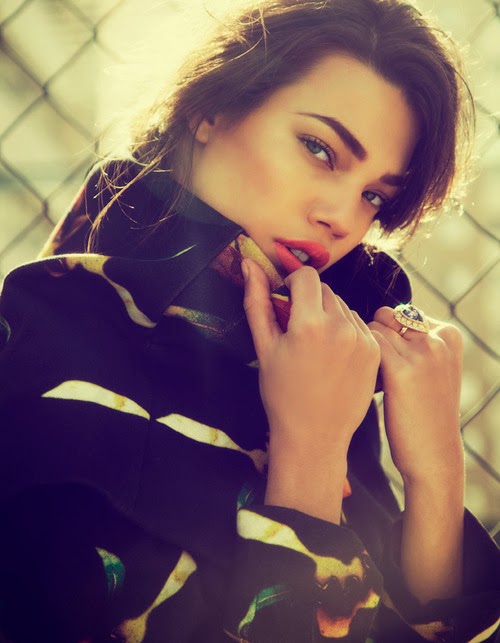 Those with the Moon conjunct, square or opposite Mars have emotional patterns that tend to react quickly, burn hot, and become extremely intense. The person has strong emotions and there is a lot in life they feel passionately about. Usually, there is an urgent need to express what they feel, and an inclination towards getting easily emotionally excited, reacting energetically and also energizing the feelings of others.

The aspect between the Moon and Mars is packed with initiative, originality, and daring, reflecting an instinctive independence. The individual will always let their feelings be known. In fact, they can sometimes be over-influenced by their emotions, and emotional responses tend to rise up quickly in the individual.

The Moon-Mars contact has the predisposition to heat the person’s feelings up to such a degree that the emotions will often spill out in a passionate and fiery way. Moreover, such a temperature rise around the person’s moods and emotions also reveals itself through a display of temper, anger, and volatility. The contact has a higher likelihood of ‘losing it’ more than most. It can also be difficult for them to be cooperative when feeling hurt as they are also prone to be over-sensitive.

When the Moon-Mars person blows his or her top it can be viewed by others as a sign of emotional immaturity, but their combativeness is often unleashed when others threaten the individual on a personal level. They are fiercely protective of loved ones and will instinctively stand-up for their family. In some cases, they may even go to war with those they live with. This combo has a reputation, especially concerning the female of being rather dominating, pushy and over-assertive, usually more at home. The woman may be unusually dominant over the husband by flying into a rage every now and then. Most of the time, she is considered the stronger one in the relationship, and in the individual’s own married life there may be arguments, heated confrontations, and a battle of wills occurring frequently.

Earlier emotional conflicts that have been left unresolved are often vented onto a partner. One man was with a woman who had this contact in her horoscope chart, and he would never retaliate back at her outbursts, tantrums, and generally angry behavior. The woman’s childhood was filled with discord and her mother had a violent temper, and would make an angry scene in public places, much to the embarrassment of her daughter. An understanding partner is helpful, and sometimes they act as containers for all of that fire. As long as the violence of these emotions doesn’t rage out of control and harm anybody else. All future relationships are usually strongly influenced by the ones we first develop within the family, and a look back into the past is often helpful in understanding where such anger was first experienced.

The person doesn’t do well with restrictions and resists any attempts at control by others. The aspect has been frequently linked by many astrologers to promiscuity, and sometimes there is a tendency for a rough and selfish kind of love. We all have our varying emotional states: fear, disgust, sadness, joy and contempt. With this combination, there is an obvious emotion that keeps rising up every time. There is a raw spot in the personality, one that is touchy, and one that reacts quickly. The Moon resides over the unconscious, the part of the personality that responds automatically, and its responses usually leave a trail back to childhood. It could have involved domestic discord, violence or physical abuse. The Moon-Mars person needs to look back to the past and see if there is still something/someone that has made them angry, wounded and raging inside.

The emotional burns from childhood flare up easily, and the Moon is the most tender planet in the horoscope and is easily hurt. Usually, there is a fair share of family arguments, and anger frequently directed towards the mother.The Moon in astrology rules over the inner child and the mothering part of the personality and offers insights into our experiences in childhood. When this person is threatened they usually get angry and it may be something they learned from the past. On one level, we cannot always reason with the lunar side of the self, and this part of the personality will always react when feeling hurt or threatened.

The Moon-Mars person acts quickly on the basis of their feelings, and usually a creative outlet is helpful and some place to vent those feelings, until they can be handled well. The person is so passionate and fiery on the emotional plane they will always give a warm and direct response and are rarely cold. The aspect shows a great need for independence and fighting for those needs early on. The person needs be aware of their inner strength and energy and direct it positively. Fire is the aspect of life that is life-giving and generative.