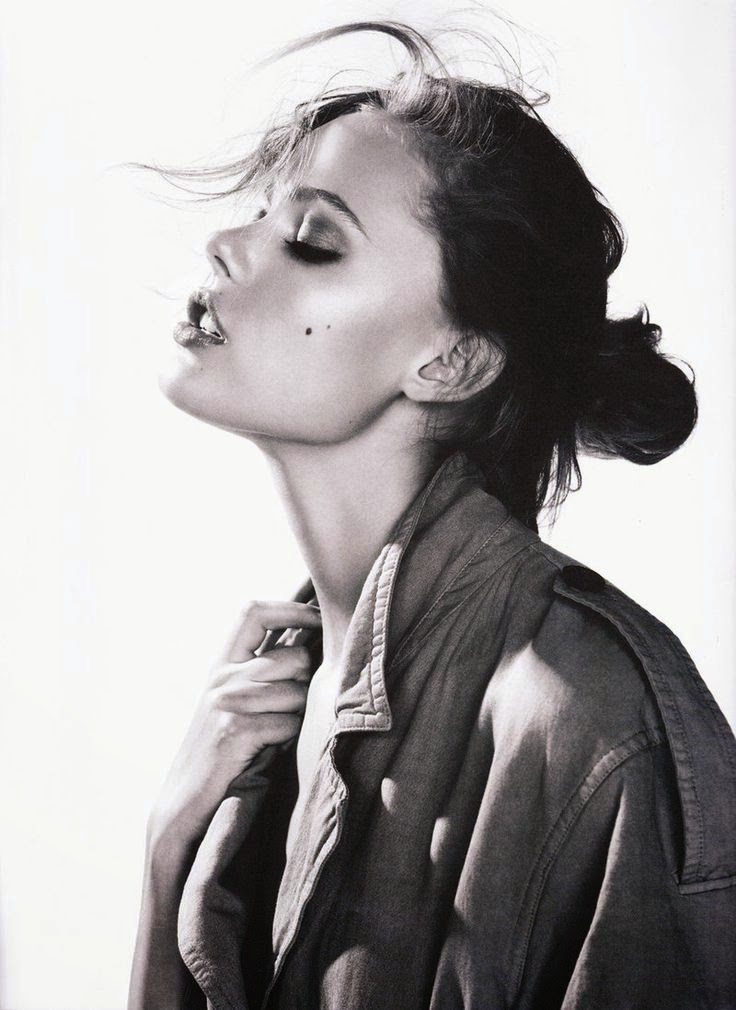 The difficult subject of social rejection involves tackling some weighty issues and using astrology to focus on the powerful effects of ostracism, social exclusion, rejection and bullying. It is not surprising that instances of social rejection have a huge and sometimes detrimental impact on the individual. Uranus and the 11th house came immediately to mind in forming an astrological signature for peer rejection. The 11th house rules our peers and society at large, and describes our approach to friendships and acquaintances, and interest in groups, clubs and organizations.

Planets in the 11th house and challenging aspects represent the difficulty of integrating into the social order. Kim Falconer dubs this house as the domain of one-to-many, and this house can refer to one’s attitude about society. Similarly, hard Uranus contacts also describe someone who doesn’t fit the mold of conventional acceptability. Sometimes these people can deviate from the norm to the point of anarchy, but they are often considered gifted, eccentric and even violently idealistic.

Sun-Uranus aspects are self-willed and are rarely the “people pleasing” kind and there is also a strong urge to be unique and different. Uranian folks often feel different and alienated and there is a certain irritability in the personality. These people can express themselves in forceful ways, but are so watchable and magnetic that it is extremely hard to ignore them. These kinds of people are both different, controversial and provocative, but not for dissimilar reasons, and stemming from an equal core of internal rebelliousness, dissent, and revolution.

Some people suffer from physical stigmata, like facial scars, deformity, disablement, and even obesity. Others behave contrarily and it creates a stir amongst our peers, and it’s usually just the reaction they were after. Sometimes when we connect with people who are like-minded (11th) it tends to ease and take the sting away from social rejection. Take astrologers, for example, we are widely criticised by consensus opinion, mostly from authorities, and not necessarily by the “people” at large.

The 11th house rules like-minded people, groups, and societies, and we can form clubs that espouse all types of beliefs, however, there is usually a commonality between them. There is definitely a social hierarchy at school, and you can probably remember where you fitted in on that scale. It might be somewhere at the bottom or in the middle and the lucky ones may have enjoyed popularity at the top, but out of school, it’s a whole different playing field.

Some people place themselves above others just on the basis of how they look and act. We often call them “misfits” who don’t quite fit in anywhere. From the Uranian perspective, it can be boring to fit in and be conventional and “normal”, whatever that means nowadays. A school is the first taste of social interaction and it is often, for many people, a cruel social world.

On American television, you notice the emphasis on popularity on teen shows, and maybe it’s the Jupiterian nature of the country, but the Sun square Saturn probably feels the social stigma of “not being good enough”, so there may be interesting dynamics going on there. Nonetheless, the issue is no less prevalent anywhere else. We would be under an illusion if we didn’t think we were judged by our image, race, or sexuality. In Liz Greene’s, Dark of the Soul, the 3rd seminar discusses the scape goat in society, and Prometheus (Uranus) is considered the mythic outlaw who is scapegoated by the gods rather than humans.

Like Jesus, Prometheus carries the collective sense of sin for the community, and his bitter agony release. The crimes of this kind of scapegoat figure are different from ordinary garden variety crime. These crimes challenge some universal authority, breaking collective law yet at the same time fulfilling some collective need.

According to Greene, anyone with Sun-Saturn is sensitive to collective opinion and suffers the gnawing feeling of not making the grade in the eyes of others. Uranus can play both roles and is also connected to our collective vision of an ideal society. Saturn, Chiron, Uranus, and Pluto are all examples of the scape-goat and she says that an emphasis in the 10th and 11th house also suggest a sensitivity to collective opinion.

There is a deep need to be part of the social fabric and be seen as a person of importance. Even if the rest of the chart is saying, “I don’t give a damn what anyone thinks,” the person with a strong 10th house cares very much. The caring can turn into hate if one feels rejected by society, and this is sometimes the case when Pluto, Uranus, Neptune, or Chiron is placed on the MC. We do not hate things that do not matter to us.

The commonality that we all share is having all of these planets in our natal chart. However, some people have them powerfully emphasised and these are the signatures we would look for in assessing how at ease an individual feels in the “collective’s eyes”. Another indication of the scapegoat pattern is planets in the 12th house, which points to issues back in the ancestral history. Greene points out that many of us are connected to these symbols, but we don’t necessarily play the part of the victim.

The Neptunian types who become victims often also become healers. The Saturn types who feel criticised and rejected, often become the builders of society and the contact often requires them to be self-sufficient and to make a concrete mark on society. Uranians are the innovators, inventors, and social movers, shaking up society and forcing us to look at things differently and from a new perspective. When viewing the natal chart examine the houses these planets are placed and the aspects they form to understand which areas in life, you have felt rejected, outcast, stigmatized and made to feel different.