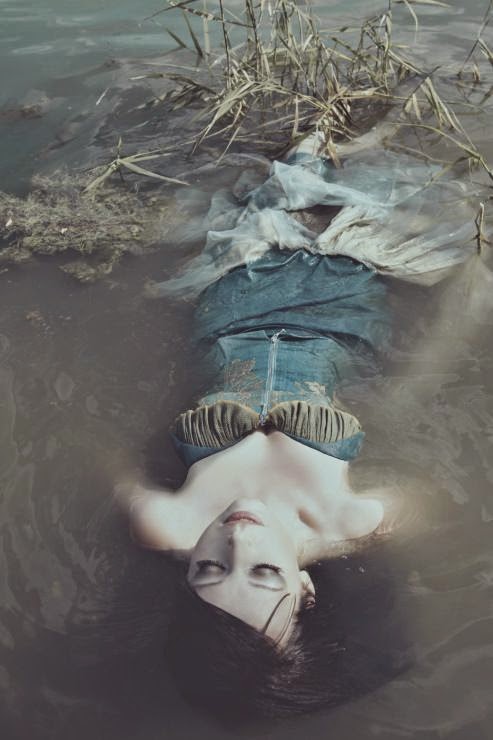 Karen Ann Quinlan reportedly after an evening out with friends downed alcohol with some tranquilizers. The 21 year old had bruises all over her body and the events leading up to falling into a coma is a complete mystery. The woman was kept alive for years on a mechanical respirator, until her parents won a court case to have the equipment removed. However, she slept on for a further 6 years until letting go. In total spending around 10 years of her life asleep.

Coma: ” A state of deep, often prolonged unconsciousness, usually the result of injury, disease, or poison, in which an individual is incapable of sensing or responding to external stimuli and internal needs.”

When examining the area of sleep and the unconscious most astrologers naturally gravitate towards Pisces, the 12th house and Neptune. Natally, Karen has Mercury in the sign of Pisces and Venus opposite Neptune. The transit at the time of falling into a coma shows that transiting Neptune was crossing the Asc.

Neptune rules escapism and so some may be drawn to drugs and alcohol as a way to escape the challenge of life. On this path, the individual will take the line of least resistance and has a tendency to drift. The Asc rules the physical body and so there is sometimes tiredness and general lethargy. Neptune in 1st house

The body can be unusually sensitive to the environment at the time of Neptune crossing the Ascendant. Many people have strange, adverse effects when Neptune crosses the Asc especially in relation to drugs, alcohol and allergies and also strange illnesses. Transiting Neptune was also forming a trine to the Sun and is a generally passive aspect, and it could be indicative of feeling even more unusually sensitive to every stimulant:

Those with Sun trine Neptune in aspect have these great waves of serenity and peace wash over them and a feeling of being one with all, and often benefits come to these people through unseen sources. – Sun trine Neptune

Transiting Neptune was also squaring Mercury in Pisces in the chart, and therefore revealing Neptune to be a powerful influence over this event:

There is the possibility of mental lethargy around this period, and this is why we might get behind on the details. When Neptune aspects Mercury this can be an extremely indecisive period and we don’t know which road to take, even mundane travelling may leave us feeling a little lost and out of place. Most commonly these aspects indicate a feeling of confusion, bewilderment, and disorientation. We may be taken over by our emotional complexes and moods, and think about escaping mundane activities… Our mind takes on a universal perspective, and we have easier access to the unconscious. Mercury-Neptune Transits

I have viewed a fair amount of charts with drug overdoses and bad reactions to medications, painkillers, and pills. Quite often, Mercury in aspect to Neptune is usually present and one can only fathom that the person in question isn’t thinking straight and swallows an inane amount of drugs or puts together a dubious cocktail. The urge to take oneself out of one’s mind is an all too powerful a pull to resist. Karen also had transiting Neptune opposite Jupiter forming a T-square with Mercury in Pisces at the apex. Jupiter tends to makes things worse by creating something even bigger (“big sleep”) and judgement is usually poor around these times and has curiously been active in cases of drowning.

In general, Neptune transits can act in a state of limbo, and the unconscious itself has been described as a kind of limbo that has often been termed as ‘no man’s land ‘it’s neither here nor there. It can be a time when we can feel victimised and powerless to act. Whatever Neptune is aspecting we no longer identify with the old us, but we still haven’t quite moved on to anything else and everything around us feels unreal.

According to Jim Lewis one must be thrown about the seas of possibility for a while. Meanwhile, Neptune can feel like a lost, lonely and isolating place where we are trying to find solid ground and so confusion and fear often leave us feeling paralyzed, unable to move not knowing which way to turn.  Pisces has been listed as ruling over comas and Neptune is the ruler of this sign and is commonly around when there is a hard to explain health issue.

When Karen died leaving the coma state she had transiting Uranus the planet of awakening. More profoundly, it had to do with release on the Asc (body), and it the planet usually gives the green light helping us to move our life forward, helping us to become unstuck. Transiting Uranus was on the Ascendant opposite Jupiter and trining her natal Sun perhaps indicating a time that freedom was enhanced.

Those with the Sun trine Uranus can envision all sorts of possibilities that could be released. The person often makes quite rapid changes easily and they want to be free of all limitations and inhibitions. Sun Trine Uranus

Uranus was also squaring natal Mercury. Transiting Pluto was in Scorpio conjunct Saturn the planetary aspect ruling over death of ourselves, loved ones, but generally rules over endings of all kinds.

Neptune represents the highest spiritual evolution, and a protective influence, as well as secrets, dreams. It’s also the planet of addiction – to alcohol, drugs, food, and other substances and situations that take over your life. Llewellyn’s Complete Book of Astrology: The Easy Way to Learn Astrology