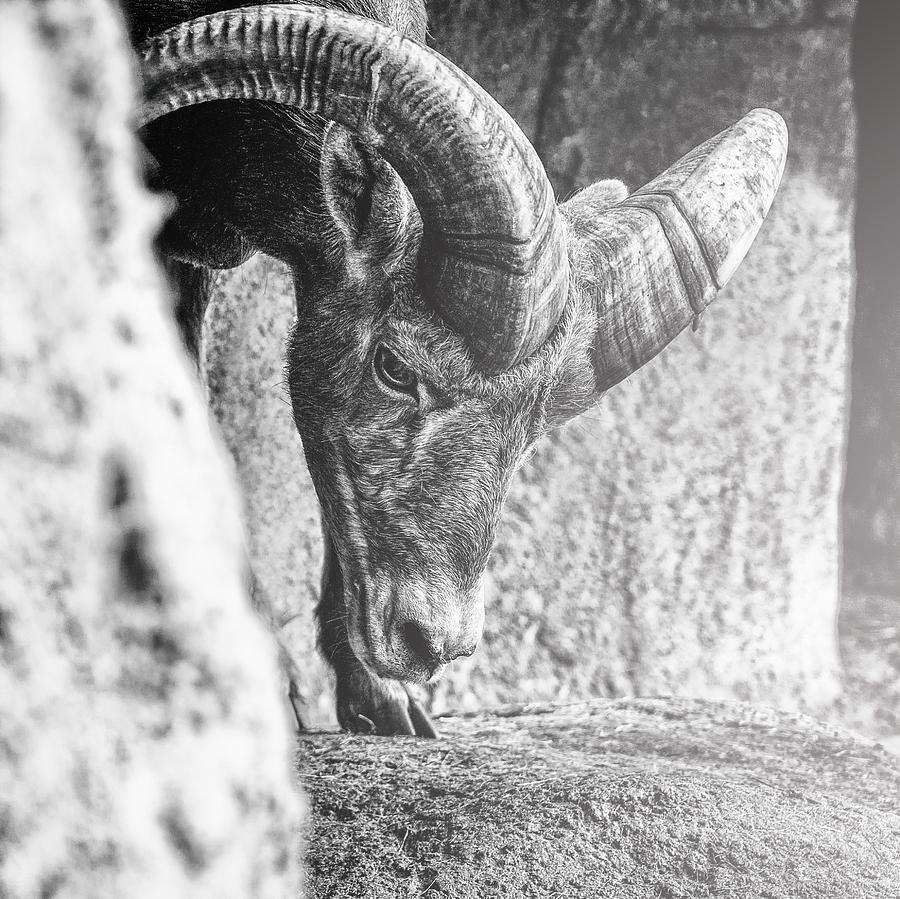 1. The most significant disadvantage of being a Capricorn is that you are dominated by Saturn and Chronus. It’s not a big deal per se, but when you’re young, it might be difficult to deal with the ‘old man’ image that is associated with your zodiacal sign, which can be depressing at times. After all, the god who ruled over Capricorn was also the god of time, and it is from this source that we derive the term “chronological.” You may also come across a variety of different astrological readings, with many stating that everything will get better with time. You mature gracefully, like a great wine, yet other days you’d prefer just crack open a cold one and have a good time. All of this sounds fantastic if you’re in your forties (you haven’t got long to wait), but it’s not so fantastic if you feel like you’re just getting started in life.

2. Given your proclivity for fulfilling commitments and your unwillingness to let others down, it is reasonable to assume that you are dedicated to upholding your responsibilities in many situations. However, why does it seem like you are constantly get the ‘boring’ end of the stick? While the other signs are out having a good time and tasting freedom, poor Capricorn, according to astrological myth, is chained to some form of goal around the clock at all times. So why does your inner spirit have to feel compelled all of the time? It’s most likely just that you despise buck-passing and feel obligated to perform all of your responsibilities under some sort of internal law. Who will be laughing later, though, when you have your own business, a house, and your own sense of self-worth? Yes, being a Capricorn gives you the opportunity to get the final laugh. At the highest level, you’re truly capable of defining and completing all of the obligations assigned to you by the board of directors residing in the cosmos above your heads.

3.As a Capricorn, you serve as the foundation of our civilization, providing the concrete means for people to fulfil their responsibilities as contributing members of society. Cappy’s behaviour is often directed toward the system. Despite the fact that I have watched certain mischievous devils understand all of the laws and locate tax loopholes before getting themselves into trouble. Let’s face it, you’re not all law-abiding people, are you?

4. It’s a hard knock life. The type of outcomes that Capricorns produce do not happen overnight or within a year. In fact, it’s more common for it to be in the double figures. Nobody likes to be informed that the road ahead is lengthy and strewn with hurdles, frustration, and hitting one’s head against the furniture, but that is exactly what is happening. Furthermore, you are not seeking for success in order to achieve some sort of solar glory. Respect and a sense of’status’ as a result of your accomplishments are typically sought for, and the demand for material security is also high on the priority list. Due to the fact that only a small percentage of young individuals reach such success (with the exception of internet millionaires), the prestige element is earned considerably later in life via time and work.

5.It is imperative that you strive for this level of greatness throughout your evolutionary path as represented by Capricorn’s archetypal images: the Father, the Elder, and the Authority (all powerful symbols to live up to).

6. It will be you, Capricorn, who will be in charge of the rules on a regular basis. You are frequently referred to as the boss, the chief, the president, the head, the chairman, the manager, and the controller (those titles have nice rings around them, just like Saturn). All aspects of Capricorn in astrology that have a propensity to move you towards order, boundaries, and regulations. Without them, everything would be chaos, just think of the acts of resistance and insurrection with people dashing across borders without authorization, running through red lights, violence, and utter destruction.

7. Depression may play a role at important junctures in your life. You put a lot of weight, duty, and obligation on those gorgeous shoulders. Something gives way with time. The mind begins to buckle under the strain, and you may become angry and bitter. Perhaps you suffer from feelings of isolation and loneliness. Yes, Capricorn things may include some of the worst feelings in the world. Feelings are often repressed, and it is tough for your soul to unburden these burdens on all and sundry. You’ve never been one to cry and feel embarrassed or self-conscious about even the most little of emotions. Feeling low is caused by disappointment and too many let-downs to bear. Capricorn has long been associated with a state of perpetual melancholy, but this is only because reality is so firmly embedded, with all of its flaws, regrets, and failures. According to psychology, right before success arrives, it’s as if ONE BIG TEST comes to meet you, and then it’s through those gates. Just keep holding on.

8. To spice things up, I should definitely toss something karmic on the table right now. Capricorn, your sign, obviously did not choose the high path on the last journey of life, leaving you with remorse and humiliation to contend with in this incarnation. Personally, I do not believe this. It’s absurd! You must, however, have a firm resolve this time and want to succeed in a respectful fashion.

9. When you talk to yourself as a Capricorn, you may give yourself mini-parental lectures.

10. You must also struggle with inner demons, which are generally what are restricting your spirit’s full potential and dragging you down.

11. You must learn to totally master something. While it may appear to be a hefty task, you have the ability to deliver, as long as you constantly pick yourself up after every fall.

No one, fortunately perhaps, is all Capricorn, anymore than any one person can embody or exclusively manifest any one of the signs; but for the man or woman who wants to succeed in the world, the chart can hold no better ingredient than Capricorn. To have even one planet in Capricorn can give ambition in matters to do with the planet, sign or house involved. Astrologically Speaking by Ingrid Lind