Capricorn in the Horoscope 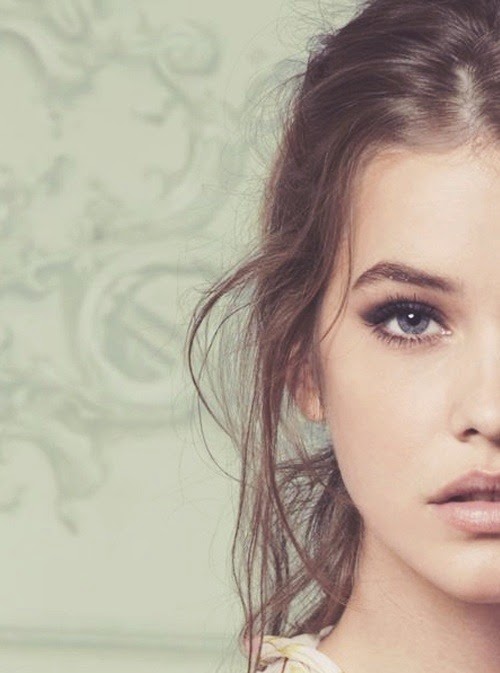 Being born under the zodiacal sign of Capricorn takes the individual all the way to the top of the chart. Even though it can be something of a lonely place, it still brings them to a position where they learn about authority, society, and status. The development of the individual with this solar position involves social-climbing. For the purpose of  living a useful, productive existence and to make an enduring, permanent, lasting mark upon the world.

A Capricorn’s entire life is often spent facing life’s reality, and its many physical limits. Saturn, Capricorn’s ruler, exercises a mature wisdom, with an understanding that mistakes will be made along the way. In the main, there is a deep concern with the material plane of life; the structures that make up our world. The Capricornian journey is about the learning process; the stumbles, falls, and hard lessons. In the end, the individual must overcome adversity. More importantly, this energy in the horoscope is about summoning the adult-self and indicates a lot of expectation.

The Sun is the solar system’s light-giving body and when placed in Capricorn it painfully reveals the individual’s sense of inferiority, rigid defense patterns, and fears. However, there is also the opportunity to shine brightly as an authority figure, to be commanding and masterful. One of the lessons for Capricorn is to learn to overcome anxiety, but this can be difficult when life is defined by how much is accomplished, and feeling incompetent when failing to get things done.

The valuing of discipline, time and using resources are always existent in the personality. Thus, making the individual down-to-earth and matter of fact, as well as being the backbone of society. The individual is driven to prove themselves in business and the world; there is a seriousness permeating the consciousness and a natural assuming of responsibility. The archetypal image is one of the old king; they are reluctant to rely on others and also frightened of being let down or humiliated. With Capricorn, there needs to be a sense of being in control, and this can become excessive, usually resulting in dominating every aspect of life. The person is self-reliant, self-contained and self-sufficient and has this need for social security and permanence. The natural development of the individual rolls along the lines of being ambitious, goal conscious, hardworking, industrious, persistent, and preserving in spirit.

Within Capricorn is an inbuilt value measure that quantifies the importance of something according to time, hard-work and effort, for this reason, there is little sympathy for those that give up too easily. For Capricorn represents the power and strength to attain its goals, however, this is not about overnight success, and is really all about the slow process of growth. Every stepping stone is carefully calculated, and underlying this kind of strength is an innate tenacity to struggle against life’s limits.

It’s not that Capricorn is born inherently wise, usually these things have been learned through a great deal of trial and error and with the necessity of struggle with some kind of obstacle to overcome. The blockage standing in their path could be physical or it could relate to the innate psychological outlook on life. Self-blocks imprison the soul, self-examination is needed in order to release the self from its own captivity.

Ordinarily, there is an inner sense of the past infiltrating the individual as if resonating with all the struggle of attainment and building that has passed before. A deep respect for those efforts and also longing to build something that lasts. In Capricorn, we are looking at a born organizer, possessing an excellent executive ability, revealing a wisdom that is gained through a stage of maturity and flowering into their full potential.

Saturn is the ruler of time. TIME is important to Capricorn. A fear of time running out before goals are achieved haunts the soul, and it probably explains some of the reasons behind their worst traits. The negative side of Capricorn are as follows: materialism, being severe and exacting, cold and calculating, emotionally inhibited, selfish and pessimistic.

The persevering Capricorn wants to build something stable, long-lasting, standing the test of time. It is a contribution to society, some kind of permanent structure, establishing something of worth. Capricorn can be hard on themselves, prone to melancholy, sensing the incarnation to bondage, obligations that bind the soul in earthly matters, perhaps a material limitation. Actually, there always seems to be a heavy debt to pay first, before success comes, thus, the person feels weighed down by responsibility, duty, and guilt.

Capricorn is about knowledge of the world and mastery of the material sphere. The symbol of a mountain symbolizes the overcoming of a huge obstacle, challenging inadequacies and eventually freeing the self from fear. The advancement and heights of the pinnacle can also mean elevation in social status, and in an attempt to gain a higher position in life. The achievement of some long-held ambition brings all the physical and spiritual rewards that are forged into the personality. The act of climbing is an important aspect of this path, and it represents the struggle of the soul, the strenuous climb representing the difficult and frustrating aspect of life’s challenges.

The sense that we are the builders of our world belongs to Capricorn’s nature. Being a collective sign, it carries a great deal more upon its shoulders. The eyes of the world are watching their efforts, so there is a deep concern for collective opinion. This is why many of them work in confinement, ploughing away, keeping many ambitions a secret, right up until they ready to reveal the fruits of their labour, and achieve recognition. Most often, this sense of being judged by the public usually vibrates from the inner being where it feels all its successes and failures along with every level of disappointment.

The Tarot card for Capricorn is The World, pointing to the achievement of goals, and also thinking about what has already been achieved. The individual with Capricorn must learn about the spiritual rewards which are secretly hidden behind the setbacks, the constant persevering and shaping of the individual, defining them by social place, status and function.

The Evolved Capricorn: The Wisdom Found at the Mountaintop