Uranus in the 5th House 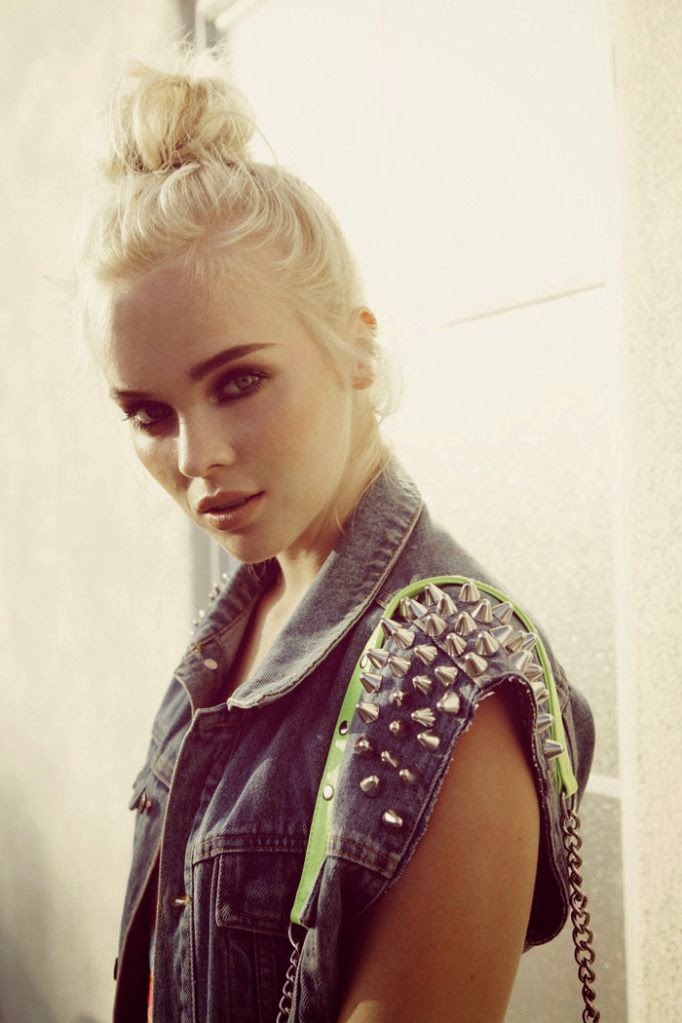 A person with Uranus in the 5th house may show unique talents, gifts, and abilities. If the type is interested in art, for instance, it is often spontaneous, sudden, perhaps with a modern, unusual, or fresh twist. Since this placement brings flashes of creative insight, they’re creatively gifted and original and there’s an immense impulse to express what is unique and different about the personality. The rebellious spirit of creativity breaks through the personality, but it can show inconsistent patterns and there’s a focus on undeveloped avenues of creative expression. The type has a powerful need for self-realization that demands some recognition from others. Seeing that this house is also the sphere of romance, the person may be attracted to others who are different, unusual or exciting (Uranus). The individual may experience suddenly falling in love, and it can bring sudden love alliances or an unexpected pregnancy, and changes may happen suddenly in the life of the eldest child. When Uranus is placed here it could mean a son or daughter embodies Uranus and is exceptionally bright, creative, rebellious, or original. Perhaps their offspring are given a generous amount of autonomy, but there may be a lack of restrictions. Step-parenthood is sometimes a common feature, or the person is cut off and separated from their children.

With this placement, there is a strong desire for new and exciting partners, with a need for variety, change, a certain amount of restlessness. This placement of Uranus can sometimes link to promiscuity and experimentation on the romantic front. Relationships may break off suddenly or be on and off again; love affairs are catalysts that awaken the inner light of creativity bringing electrifying new romantic chapters. The type is drawn to people and situations that are very different and special in some way, but the involvement may be fleeting. A need for self-discovery is key here; the individual feels better if they express themselves freely. The self is often expanded to include broader issues of the collective, but on a personal level, they like to discover new hobbies or interests.

Maybe there are creative skills in web design, technology, computers, astrology, or science. Uranus is associated with change and becoming progressively aware of one’s full potential. Uranus’ position in the birth chart is where the fastest growth often happens and it seems to accelerate development. Uranus is also the architect of creation, ruling over its design and patterns of the universe; therefore, there is often an innovative and revolutionary touch to anything creative.  Uranus sees everything through the eyes of the future and has a relationship to Prometheus in myth, meaning foresight a kind of insight and premonition. The planet Uranus represents the urge to suddenly strike our lives with vision and reveal the full knowledge of our inner potential.

According to Liz Greene, the 5th house isn’t one of parenting but viewed more in the role of the collective contribution to each generation. Also, the child of Uranus may be “creative, intellectual or spiritual works.” In other cases, children are viewed as burdensome and restrictive on the individual’s life and they may feel forced to choose between their unlived potentials and need for space and freedom and having children.

Occasionally Uranus in the 5th can be linked with one of those apparent acts of fate that we have been hearing quite a bit about, where the loss of the child, or enforced separation (such as divorce involving custody of the child given to the other parent), occurs. This may or may not reflect any personal ambivalence, but may be part of a deeper pattern, which requires the individual to find a sense of identity through creations other than the biological child. Sometimes the inability to have children is reflected by Uranus in the 5th, and there may not be a lot once can do about it – other than adoption, surrogate parenting, which are themselves extremely Uranian resolutions. One may long for children, but the situation forces the individual to reflect differently on his or her life. The Art of Stealing Fire

Uranus challenges our human limits, pushing us and requiring us to detach in an almost impersonal urge for greater freedom and self-expression. Usually the advice of astrologers in order to avoid some of the more sudden and unpredictable changes in the house of Uranus are to the let the spirit of self-exploration and potential through the door of the house:

Consciously honouring this god of change is vital if the individual with a strong Uranus is to feel happy and fulfilled. Ignored, the god of the starry heavens will rain down an array of unexpected and severing events that can make the most subdued life seem like a carnival – from the outside. On the inside it may feel completely out of control. Best let a bit of the bizarre into the life as a matter of course, lest the road becomes too predictable and mundane. Banality is sure to catch this god’s eye! Astrology and Aptitude