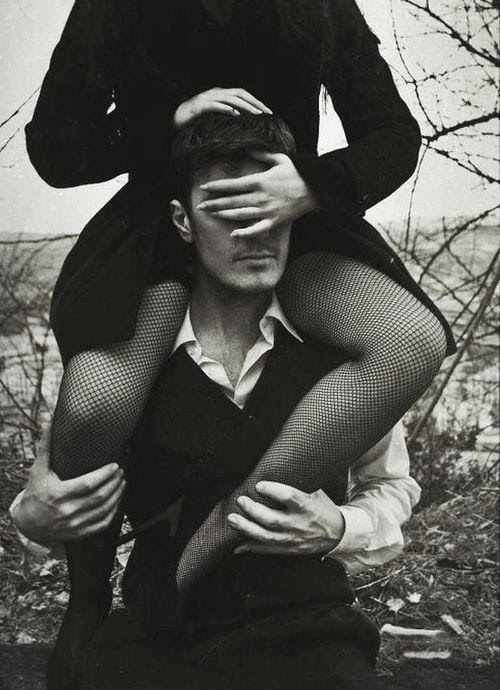 A relationship is represented by the seventh house in our horoscope, which is responsible for all of our one-to-one ties, both personal and professional. The pleasant side of dating may be found in the centre of this public house, with a more flattering, and flawless face on show for all to see. When planets are located in this area of the chart, we tend to give them away to others, and this area of the chart is also referred to as the house of’ mirroring’ and projection. Our ability to give away our energy to others, whether consciously or unconsciously, results in our ascribing these characteristics to other individuals. Furthermore, the seventh house is frequently associated with the urge to be loved, kind, and attentive, as well as the constant search for balance in a relationship.

It is the 8th house that follows, which takes us into much more in-depth territory, and which represents the shadow side of partnerships, a hidden house where all the hard-core emotional material lurks, and which primarily concerns birth, sex, and rebirth, among other things. On the financial side, it is concerned with joint accounts, shared resources, and, more broadly, other people’s money. The darkest house on the astrological wheel is also concerned with inheritances, which might encompass psychic inheritances as well. It is commonly referred to as the “parental inheritance.” In many ways, it is considered as a type of emotional transference, and it is the realm in which the shadow resides, an energy with which we are concerned when talking about the concept of transformation.

As we all know, relationships can be full of emotional games such as fighting over money, carrying personal baggage around with us and then dumping it on our partner (crap we dish out), blame games, silent treatment, and power struggles that occur in the majority of partnerships are all 8th house stuff, or as Howard Sasportas puts it:

The ruins and rubble from childhood are excavated in the 8th house. The Twelve Houses

In the games department, we have a tendency to let our egos get in the way of being authentic, and we have a sense of self-protective pride that gets in the way of being genuine. The archetypes of the 8th house are concerned with exploring unconscious drives, and it is in this house that all of the “unpleasant” elements of interpersonal relationships are revealed. When sentiments are not resolved in Pluto’s realm, they are represented by worn-out loops of tape that we inherit from infancy (4th) and continue to roll with. 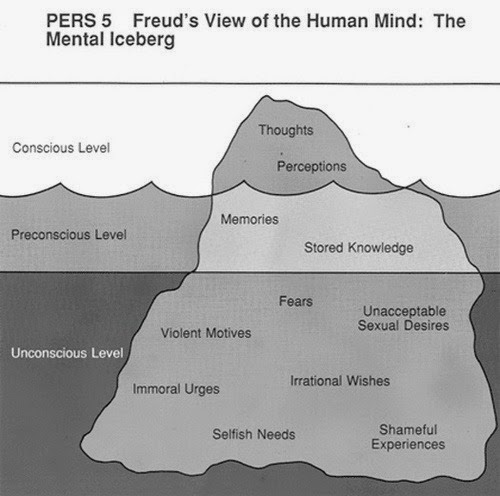 The water houses have a lot to do with the subconscious, which has no filter or logic, and we tend to believe the first signals we get from the water house system. If we are taught that using violence and conflict to solve our issues is a viable option, we are more likely to believe it. We also pick up on emotional cues and soak up the emotional surroundings, and all of this is stored in our unconscious mind as well. It’s usually this material that we bring to psychotherapy, work out in counselling rooms, and go to rehab with, and these places of assistance are also present in the water houses, which are exactly where all of the issues begin. Every type of relationship problem, from jealousy to adultery to dishonesty, has its foundations in the past. All of the psychological drama that is played out in adulthood has its origins in childhood.

Most of the time, our subconscious is in charge; our subconscious doesn’t think about anything and yet it has complete influence over our lives. Relationships within our families provide the groundwork for how we will engage with others in the future. In the event that our upbringing was pretty secure, the majority of our emotions will not be overly intense. The reactions are generally more potent in the unconscious if the individual has grown up in a conflicted home with abandonment, neglect, or if the person has undergone some type of early trauma. Fearful people have a tendency to go into hyper-alert mode in relationships, making them untrustworthy and suspicious of others, making it difficult to get close to them. 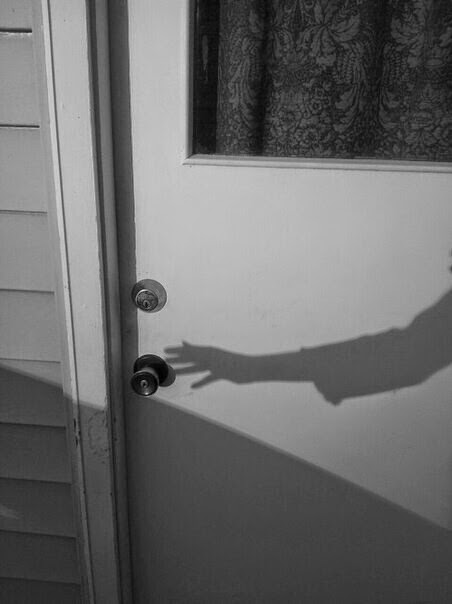 It is believed that one of the most prevalent consequences of childhood maltreatment is the incapacity to have intimate relationships. For a partner who is being denied access, it may be quite unpleasant, and it is an area that is not only intensely painful for the individual, but also leaves the other half feeling emotionally upset and sexually unfulfilled. A domestic fight breaks out in a relationship because the 8th house controls the psychological battlefield, and all of the unconscious hatred comes to the surface, as well as the “stuff” we have been hiding in our relationships for fear of confrontation and separation. Harboring a partner in the dark by keeping secrets means that we are inadvertently withholding a part of ourselves from them, causing a rift in the relationship. You should already be aware that the 8th house demands honesty, therefore this is a problem.

During a quarrel, it is possible that a partner’s jealousy and controlling character has to be addressed in the relationship. We may even discover that our partner has been cheating or that he or she has been unhappy in the relationship for a long period of time, and we are forced to deal with a terrible sense of betrayal and disappointment. It is the 8th house that deals with emotions that have been simmering for a long period of time, and while the subconscious is shouting, we may call one other names, argue, and make insensitive remarks to one another.

When strong emotions emerge in a relationship, it is interpreted as a reflection of unresolved issues from the past that are yearning for a safe place to come to light (8th). A genuine relationship must be able to withstand a difficult emotional crisis, struggle, and adversity, and faking will not cut it in this situation. The house of inner-conflict will put our emotional fortitude to the test, and a crisis will bring a couple closer together, allowing them to develop a more intimate bond. As an alternative, it has the potential to pull apart the very fabric of the partnership, ripping it apart at the seams. When it comes to finality, endings, and closing chapters in one’s life, the 8th house, ruled by Pluto, is the most obvious. We see this happen on a regular basis, as the victims of love take the broken pieces of what was once a perfectly harmonious relationship with them.

Learning to Love Each Other Despite Imperfections

Relationships frequently entail being completely exposed and vulnerable, as well as participating in the frightening aspects of relating to one another honestly and learning to be loved despite our flaws. As soon as someone we genuinely care about abandons us, uncertainty comes back in like a shadow, whispering in our ears all the things we despise about ourselves and all of the 8th house feelings we’ve suppressed for so long. The dreadful sense of being alone, abandoned, and fearful is a common experience. Pain, sadness, inferiority, anger, hostility, frustration, and despair are all strong emotions that come on quickly. With increasing levels of insecurity from childhood, an individual’s tendency to display aberrant jealousy, fighting, and manipulative game playing increases. These behaviours serve as a form of emotional armour, shielding the underlying vulnerability beneath.

When a relationship encounters difficulties in relating and sexual matters, many people believe it would be much easier to end the relationship and fall in love with a brand new person by simply starting over. However, this does not imply that we have left our emotional baggage behind with our partner as well as our relationship. When we really need courage and humility, though, we must be willing to rip away some fundamental layer of ourselves in order to disclose to each other a new level of who we are, and this may be a frightening prospect. It extends well beyond our partner’s favourite colour, musical taste, and the name of his favourite sports team, among other things. By talking about our history and the things that have happened to us, as well as our worries, vulnerabilities, and anxieties, we are able to unveil more layers of who we are.

It is common for individuals to be ashamed when they are genuinely intimate and reveal their flaws, as well as when they express their deepest desires and concerns. In some ways, it’s almost simpler to just ignore it and squabble over who has to do the dishes this time. Relationships are tremendously meaningful, and they are the one area where we can express our deepest feelings and identities with one another in private – the things that no one else knows about.

In conclusion, Good Will Hunting ends with a wonderful scene on closeness and imperfection that is well suited to our theme. He is anxious about bringing a lady he loves into his house since she appears to be so flawless, and he does not want her to uncover his weaknesses as a result of her appearance. With increasing proximity, we can see more of someone’s genuine reality; beyond all of the facades, the true truth may be seen by looking at them in their eyes. A lesson in the real shit that we remember from our past relationships is taught to him by the therapist. With that, our therapy session for today comes to a close.