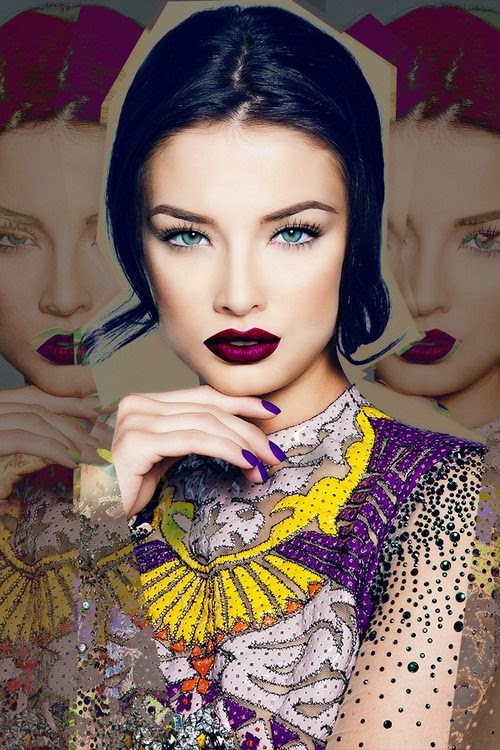 In the book Alex through the Looking Glass, he is the guy with the scientific way of cutting a cake; he had some really interesting things to say about the number eleven. Aquarius is the 11th sign of the zodiac, ruled by Saturn and Uranus. The sign of the Water-Bearer pours out their knowledge and symbolizes the stirrings of the intellect to explore beyond what is known and familiar. An enormous amount of their energy is poured into complex mental puzzles, in order to lift the veil of the universe; these natives are always in search of new perspectives in a rush of discovery.

Aquarius leads us towards unconventional paths and pushes the boundaries. The key phrase for Aquarius is “I progress” and this progression often moves in a zigzag form at revolutionary turning points. In this zodiacal region, we move beyond the boundaries of what is known and begin to believe in the unlimited possibilities of the mind. Those born under this unorthodox sign, walk outside the line of conventional thought, and in Aquarius, energy is raised and seeks novel and radical solutions to old problems.

The number represents transgression, he added, in this case, an extra ingredient, one beyond the ordinary. ‘Eleven has just gone past ten. It has recognized that there is an order in things, and now it is exploring the distance beyond. Eleven is the opening of the door to the infinite…there is that mystical element added, which stops its being as definable and reasonable Alex Through the Looking Glass

An Aquarius is born with the qualities of universality and humanitarianism, blessed with a vision of humanity, governing over the ascent of man. Naturally, we move beyond limitations and attempt to become ‘master of the universe.’ As we near the end of the zodiac, we enter into the realm of the freest thinking individuals. The Water-Bearer plays a critical role in the evolution of mankind, especially in dreaming up the ideal world – envisioning an intellectual utopia. Astrology breaks up into many different cycles, and I think Aquarius represents an evolutionary cycle, especially in the area of human consciousness which changes humanity and begins to lead us towards even higher levels of realization.

The numinous meaning behind the number eleven fits Aquarius, for it involves this “extra ingredient” into the mix, and something “beyond the ordinary” an “exploration of the distance beyond,” a “mystical element added” and “opening the door to the infinite. “ Aquarius is all about mass awareness and the awakening of the inner eye. They are also all about experimentation; being the original thinker, a natural scientist, inventor, and innovator, with ideas far ahead of their time and it tends to take the next generation to ‘get’ them.

An Aquarian is an abstractionist, prophetically sensing the trends ahead. Planets in the eleventh house represent Aquarian values as in friendship, larger causes, the community, humanitarian and social ideals. The symbol for Aquarius looks like a lot like the equal sign but shows something far more electrical in current; astrologers believe the glyph is symbolic of vibrations. The soul born into Aquarius also possesses the qualities of air and electricity. Evangeline Adams wrote that these people often accomplish the impossible.