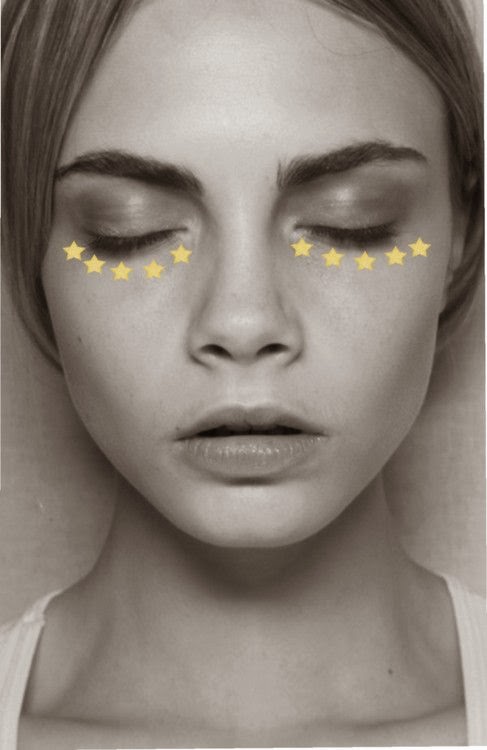 Shane Gould is an Australian former champion swimmer, winning a record 5 medals in the 1972 Olympics. The Olympic games take us right into the FIRE sign area of competition, winning and godlike forms. Aries, Leo and Sagittarius are all associated with dynamic activity, courage, and victory, with most traditional astrology textbooks relating this blazing element to “energy” or “spirit.” We have images of the ancient games presiding which were held at the sanctuary of Zeus (Jupiter) in Olympia with horse and chariot racing, along with combat sports. The whole mythology behind it is all fascinating and the Olympic flame embodying the fiery trigon in a ceremony reflecting the Greek ritual of placing the torch in front of a parabolic mirror reflecting the sun’s rays.

“The origin of the Olympics is shrouded in mystery and legend;one of the most popular myths identifies Heracles and his father Zeus as the progenitors of the Games. According to legend, it was Heracles who first called the Games “Olympic” and established the custom of holding them every four years. The myth continues that after Heracles completed his twelve labors, he built the Olympic Stadium as an honor to Zeus.” By Wikipedia

In Shane’s astrological chart there is an abundance of fire signs, with the Asc, Moon, and Uranus in Leo and the Sun, Mercury, Saturn and the NN in the constellation of Sagittarius. A Mars-Jupiter opposition stands out in the nativity and is something often connected with sports as the energy is usually abundant, and can be an indication of sporting teachers, and will often result in over-confidence. It can also play out in the philosophical area and the intellectual realm when a person is equally competitive and loves to challenge others over issues pertaining to religion, politics and so forth. The attraction to equestrian sports (Shane trains horses) is often found under Mars-Jupiter or Mars in Sagittarius, other examples of horse enthusiasts include Christopher Reeves and Prince Charles.

Shane’s Mars in Pisces enjoys the sport of swimming and some people with Mars in the sign of the fishes or aspecting Neptune or Mars in 12th house, can be attracted to water sporting activities. Examples include: Rolf Harris, Mike Heath, Ian Thorpe, Eamon Sullivan, Mark Fritz, Shirley Babshoff, and Dawn Frazer (it continues to be a freakishly long list). Mars rules over the competitive energy and Neptune governs water, swimming and diving into deep oceans.

The personal life of Shane is interesting as early childhood involved frequent moves reflected by the Moon-Uranus conjunction on the Ascendant of the horoscope. The powerful emphasis of planets in Sagittarius in the 4th house describes her freestyle living on a farm around lots of animals and training horses with an active part to play in the local community. The superstar swimmer shunned the public life and created this expansive environment at home. It was said that she took refuge (4th) and found meaning in her religion (Sagittarius) and created an alternative lifestyle.

Also, the Sun-Saturn-Pluto configuration symbolically represents the three powerful men in her life, and this his her father, sports coach and husband. A highly publicized bust up between her father and coach and later her husband is shown by the Sun square Pluto aspect which can indicate dominant men, competing to be in control of life. Many life-themes have involved finding self-empowerment and achieving ambitions and creating a personal life of self-sufficiency. “Shane’s life has been dominated by three very strong-willed men. Her father, her coach, Forbes Carlile, and her husband, Neil Innes, all loved her deeply and all fervently believed they were doing what was right for her. But this is one Goldfisch (as the German press christened her at Munich) who cannot be confined to a small bowl and who cannot be told in which direction to swim.”

The Sun-Pluto type is prone to jealousy, obsession and being overly absorbed in a partner to the point of suffocation. It can sometimes create problems in a relationship. It is not uncommon to see women with this contact become involved with a controlling, dominating and forceful man. It can be a frustrating pattern for friends and family to witness, but she often finds it hard to resist such a person. Moreover, she has a deep attraction, and it often brings up a complex set of emotions from the unconscious. It is also as if he has a spellbinding hold over her soul, and she finds it difficult letting go. With both men and women this aspect in the chart may bring power and control issues that are often played out at home, but also in work and outside situations they find their strength is tested to its limit. Sun-Pluto Aspects

The nodal axis profoundly highlights the background theme of a life and there is a need to balance public life and career and ‘making her mark upon the world’ to feeling stuck(SN/Taurus10th) and to return to family roots and to dig deep to find a sense of meaning within (NN/Scorpio/4th), which helps to strengthen the axis. Shane has been developing her North Node qualities for a large part of her life, retiring at a young age, and now she feels firmly based at home and has been returning to the career arena creating a balance with the outer and the inner world..

At the time of winning all of of those medals, transiting Pluto was conjunct Jupiter and opposite Mars making for an extra competitive boost and increase in the desire to succeed. Pluto on this Mars-Jupiter is much better than steroids as the swimmer’s power is deeply enhanced along with determination, will and the drive to succeed. However,  it can also be totally physically, mentally, spiritually and emotionally exhausting as a Pluto transit demands a lot of energy during its duration. A transiting Neptune forming a conjunction to the natal Sun making dreams materialize, fame, and ruling the watery depths.