An individual with Mercury square Pluto possesses a combination of planets deepening, enhancing and inflaming the mind. The intellect is penetrative and pierces through subjects removing its veils. In fact, the person will have this way of invading any subject of interest possessing a talent for research by delving to the core of the matter quickly and discarding irrelevant information.

The perception of life is sometimes extreme and paranoid; this is an aspect often referred to as a “spy mentality”. This is the type of individual that says, “You are not telling me everything you know.” They seem to instinctively know if any information is being withheld. 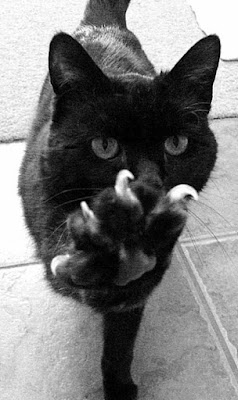 1. At its best this is a psychologically charged contact. With Pluto involved, discussing some of their most intimate and secret places in life is not an easy thing to do.

2. The Mercury-Pluto energy seems to demand an intellectual journey into the hidden and even forbidden caverns of the mind.

3. The individual has a longing to delve into all areas of life that demand closer inspection, examination and scrutiny.

4. Any aspect offers a flipside. With Mercury and Pluto in combination, we often find the criminal mind or the detective as well as the psychologist or somebody undergoing psychotherapy. 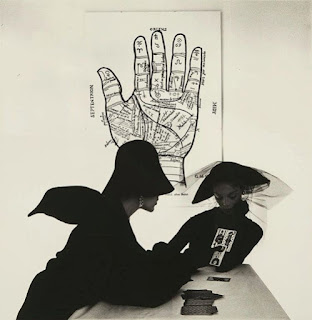 An Enchantment with Sorcery

Mercury square Pluto is fascinated by the mysterious and occult with excellent powers of insight and it equips them for scientific, psychological or para-scientific investigation, allowing them to cut through to the essence of any problem. The person has a mind with a psychic sense and will often find out information that is obscured from less sensitive interpreters.

A talent for speaking with knowledge on subjects of a universal nature is usually present. But first, anything they choose to investigate needs a thorough and intensive study, probing for the truth. Matters are analysed subjectively and it is only when they are are familiar with a subject to the greatest depth will they speak out. Otherwise, they remain silent but nothing seems to satisfy this insatiable curious mentality. Mercury-Pluto in aspect can manifest itself through a love of murder mysteries, unravelling puzzles, and they are often drawn to the role of the self-appointed psychologist. 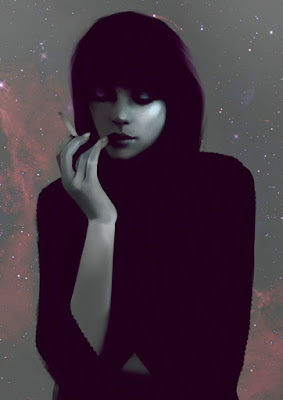 Sadly, there is also a sense of Mercury-Pluto being mentally isolated, with a feeling of vulnerability around communication that sometimes results in an over-protective nature of their private thoughts. With Pluto involved with the mind, the head can also be overwhelmed ‘taken over’ by superficial problems and worries as if magnified and intensified.

The essence of these two planets, Mercury and Pluto, means that once the mind is made up there is not much that can be done to change it. Unless others present information that is undeniably overwhelming in its convictions.  Often their attempts to communicate may be blocked and usually a large amount of frustration begins to build, searching for some kind of release.

A Mind of Great Emotional Depth 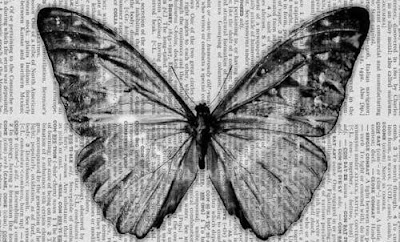 The opinions of the person often hold great emotional depth, weight, and substance. When they mount any platform to speak they are magnetic and can hold an audience spellbound. In fact, they can be persuasive in speech, fearlessly pursuing their objectives and others admire their power and tenacity.The positive use of this aspect is revealed through healing with words, powerful and emotive writing, changing others thoughts and perceptions for growth and enhancing evolution. Indeed, they may be charismatic writers and/or orators. Furthermore, serving as healers or psychic mediums through the written or spoken word. In the area of mental dis-ease is where many of these natives really standout, slicing through taboos, peeling back the layers and logically and intuitively grasping the true nature of anything mysterious. The mental nature itself may suffer depression and some dark and inky-black thoughts over time. 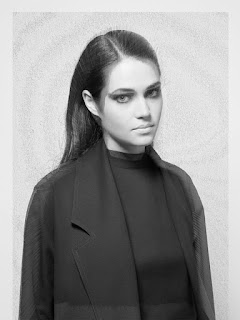 With the anxiety of the square operating, the individual can be guilty of harsh speech and cutting words. A Mercury square Pluto person can take another down purely by words and it is not pretty, leaving in its duration the feeling of the victim needing to take cover. It can leave the other totally devasted and deeply cut; although Mercury-Pluto has this incisive ability they need to refrain from using it to lash out at others with biting sarcasm. Explosive words and brand new insights are often unleashed. Not all damage can be undone, so, even if they are brilliant at sweeping away untruths and staring any issue in the face they must realize the harm this may also cause others in its wake. Mercury- Pluto can undergo purging in all of their methods of communicating.

Mental abilities may also be used to enhance personal power and the individual can place excessive emphasis on proving themselves to be intellectually powerful in debate and reasoning, dominating the conversation. Thus a tendency to prove their own superiority, resulting in mental dominance and gaining mastery over any discussion.Some gravitate towards subjects that most polite conversation is steered away from. Sometimes dogmatic outbursts need to be tempered with clarity and reason for the individual can become so emotionally involved and passionate about what they are communicating that it can trample over other people’s ideas and opinions. 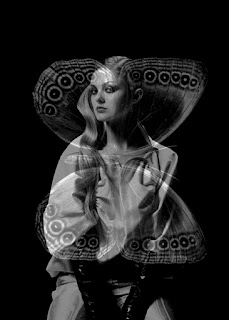 If there are severe blockages the individual may have to work on getting to the root of the problem. It could stem from early mental bullying, somebody trying to dominate their thoughts, and a manipulation of the mind. Once this is overcome, there is much growth in the thinking and mental area of the person and there is a link to the unlimited power of Pluto, its riches and deep insights into nature. Lastly, it’s not a negative aspect it just tends to make the person better able to see reality, and for each one of us, sooner or later, the Plutonian experience erupts from the depths of our souls.