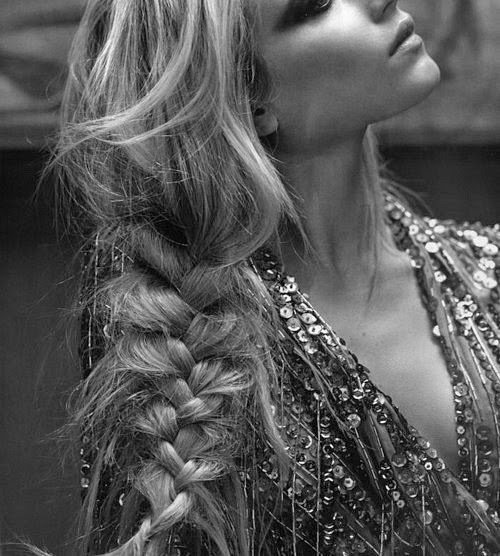 Women Who Love Too Much

is a self-help book by Robin Norwood, and it was first published in 1986.  The author is a licensed marriage, family, and child therapist and she specializes in love relationships, as well as addiction, co-addiction, compulsive eating, and depression. The archetypal pattern described in these relationships relates to Neptune’s patterns of idealization, sacrifice, illness, breakdowns, violence, alcohol problems, and terrible disillusionment.

The main premise of the book deals with relationship addiction and describes loving “too much” as a pattern of thought and behavior which certain women develop as a response to problems from childhood. The author views these women as destructive as heroin users jabbing needles in their arms. The characteristics of women who love too much are those that come from a dysfunctional home of alcohol abuse or other drugs (prescribed or illicit), growing up around the compulsive behavior of a parent, and domestic abuse. Furthermore, a child treated as an adult and raised to the level of a parent, heavily burdened with too much responsibility, can grow up as a woman who loves “too much”.

Plunging into the World of Feelings 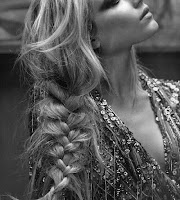 Pisceans and Neptunians are not afraid of plunging into the world of feelings. The Neptune archetype describes universal love and compassion. Commonly, martyrdom and taking care of others can also hold great emotional and manipulative power over loved ones. This subject is not black and white, however, and I have only explored some of the darker themes in this topic, which relate to addiction in relationships and the role that Neptune plays.