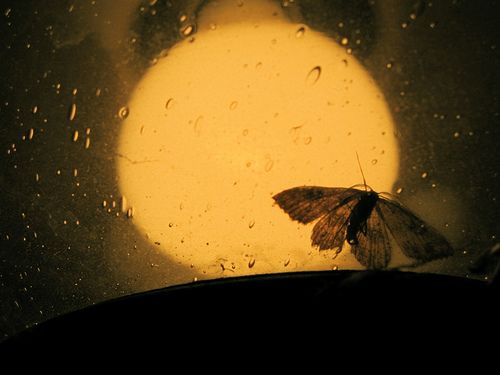 The Sun square Pluto in the natal chart, indicates that we have a hidden and controlled self image. A component of our personality is cloaked from view. Much of this is due to the fact that there is something vulnerable to “protect,” and threats to our autonomy as children have resulted in an overprotective personality. Parts of our lives may remain secret, although this could be owing to our strong desire for privacy or because Pluto energy surrounds anything that is emotionally invasive. When these two planets (Sun and Pluto) are in square, our emphasis in life is drawn inwardly, and we usually know exactly what we desire and who we are. However, because these planets are squaring, we are frequently subjected to enormous amounts of external pressure that tries to force us to change or do something against our will. Degradation, threats, subtle manipulation, or forcing us into an identity that doesn’t fit could all be used to achieve this goal.

With our Sun square Pluto aspect, we will often withdraw while playing along on the surface to keep others off our backs. Holding on to something within that cannot be touched. Whatever hostile force exists outside, we ensure that full access will never be given. That is the essence of the internal feeling, and it helps us in avoiding feeling controlled. The Sun square Pluto in our horoscope, often signifies that we will have those “zero moments,” when everything has come to a standstill, when things have hit rock bottom, and there is nothing left to lose. And we can be afraid of loss; even the slightest whiff of danger in the air can conjure up all sorts of scary visions about our lives spinning out of control. It’s as though we have a deeper understanding of the unknown aspects of life that can strike at any time. Or, to be more precise, something disturbing has already happened, therefore it’s pointless to tell us not to be concerned.

Pluto’s presence in our lives might put us on edge emotionally, fearful that something terrible will destroy everything. We’re also prone to self-destructive behaviour, in which we appear to be destroying the things we create. As a result, there is frequently a tremendous internal struggle to allow our inner light to shine through. We will experience several personal transformations as a result of this Sun square Pluto aspect, including changes to our sense vitality, personality, personal being, and life in general. In spite of this, we do have the capacity for the most profound transformation in this lifetime, but there are times when this potential is severely stifled. Part of the psychology of us wanting to succeed so desperately is frequently the need to prove others wrong. Those who dismissed us as worthless; those who failed to see our full potential and harshly criticised us. We can experience the most extreme feelings of self-loathing of any other solar aspects. However, at some point throughout this journey, everything changes, and in some cases, dramatically. The Pluto element of our nature has the ability to see into the depths of a much longer history that contains far deeper hurts than we are aware of, and it appears that enormous forgiveness comes from this maturing aspect of our being.

Our lives are not meant to be lived in the shadows, pushed down, or degraded indefinitely. When we are positively expanding, we are on the verge of a major breakthrough. All of the seeds and remnants of the SELF, which have been developing in the dark, burst forth into the light, releasing years of accumulated depressions, poisons, and resentments. During this period of progress, which we have been anticipating for a long time, we appear to be the brightest among all the others.