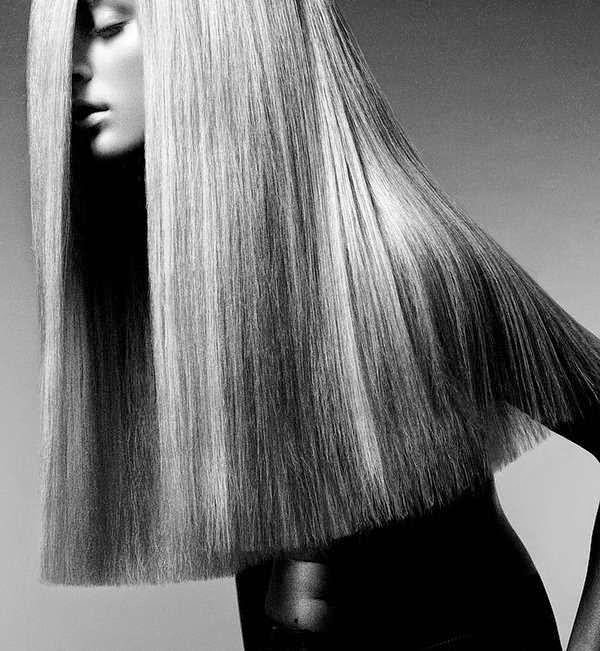 Saturn and Pluto appear to be present when an individual feels inadequate, unlovable, and not good enough. Psychologists have studied the individual, family background, to try and understand the roots of self-esteem. However, it is only Astrology which truly understands that we are born with innate predispositions towards certain behavior and patterns, and learning astrology is vital to our understanding of self-defeating beliefs and attitudes. The primary element of low-self-esteem is the feeling of being looked down upon by others as inadequate and unworthy (Saturn). The problem is a consequence of how you imagine others see you and how you see yourself. If Saturn contacts the inner planets and if you have low self-esteem, you feel yourself to be inadequate, less than, ineffective, and flawed. Low self-esteem affects your ability to be successful in life, and if you do achieve success, there will always be a nagging feeling that you don’t really deserve it, and others will ridicule your accomplishments.

Low self-confidence can affect your entire life, and the fear of failure may prevent you from fulfilling your goals, even though you are perfectly capable and talented. There is obsessive thinking about your appearance and a frequent craving for the approval of others, and an inability to form relationships because of fear of rejection. Self-esteem is appreciating your own inner value as a human being, independent of outer achievements, and the ability to believe in yourself. Those born with Sun-Saturn, Moon-Saturn, Mercury-Saturn, Venus-Saturn and Mars-Saturn in aspect may never feel that what they produce is ever “good enough” on the different levels of the personal planet’s manifestation. Overly Saturn people, in general, tend to be serious people. Wherever Saturn in placed in our charts is what we have to learn the hard way, and it takes time to build self-confidence and overcome paralyzing fears. And fear to be yourself is an automatic assumption that you will be rejected and denied positive feedback.

The question needs to be asked: How do we develop self-confidence, when we are up against the inner critic who self-sabotages our best efforts at achievement? Self-doubt can plague the best of us, but for some of us, it can be crippling. You know the saying, “frozen with fear” well this is what happens when anxiety and doubt take over. When you feel inadequate it shows in your body language, energy, demeanor, and behavior. Those with Venus in hard aspect to Saturn often feel insecurity and fear around relationships. Saturn is a restricting and limiting force, and Venus rules inner value, love, and feelings of entitlement. Consequently, the result is low self-worth. It is said that we attract experience according to our own inner substance, and when you believe you are unlovable, you send those signals out in the world, and ultimately you will attract people that make you feel unlovable. The belief of being unlovable comes “before” the actual experience of rejection.

Pluto people can also face deep feelings of rejection, hate, pain and trauma in forming close relationships, and there may be fear of abandonment and loss. Pluto is akin to feelings that others are out to destroy and annihilate them. These people withdraw from social situations, and there is a high level of mistrust. Those with Sun-Pluto aspects are most prone to feelings of self-hatred, but they can be driven, passionate and obsessive. Still, the individual may undergo self-destructive episodes and have to deal with their poor self-image. Of course, people can cover up these feelings and those less psychologically inclined may not see what is really behind the façade. Some people hide their fears and self-hatred so well, that it may be extremely hard to detect. Self-pride is another strong factor in the Sun-Pluto personality, and sometimes the individual buries his self-hatred in others and despises others for what he has projected onto them. In hating others he seeks ways to destroy them, and when there is no love and compassion and tolerance for his enemy, we can imagine how he treats the enemy within.

I don’t know how one goes about healing wounds in the personality, and it may take intense self-reflection and self-analysis. Chiefly, Saturn and Pluto are sufficient in dealing honestly with their own self-flaws. Pluto is deeply introspective and brutally honest and Saturn is competent enough at realistic assessments. At worst, both are harsh in any type of self-analysis and tend to dwell on the negative. Success may mean knowing one’s limitations, and accepting oneself as less than perfect, to live the best of one’s ability. Through developing more compassion towards the self, it may help heal the loneliness, shame, and self-hatred. The theory for battling depression involves making meaning in one’s life. With such difficult planets, the only way out is through and the process of pain can lead to a new maturity and new wisdom about life. Powerful planets like Saturn and Pluto in the chart force us to approach life with real seriousness.

No overtly Jupiterian philosophy helps, and I feel that most self-helps books express an over-optimistic and quick route to self-confidence. Saturn and Pluto contacts, and planets in Capricorn and Scorpio are not easily duped into quick fixes. Pluto understands the need for delving deep into the psyche (soul) and Saturn is far too practical, realistic and hard working. Deep wounds require time and soul searching, which can eventually lead to deep healing and greater fulfillment in life.

There is much that goes on within a human being of which he remains unaware, and this does not apply only to repressed emotions. The world of the unconscious only begins with that peripheral level which Freud explored. Man creates his world all the time, according to the thought patterns he generates, and he brings about a reality which is the outward expression of these patterns. The expereinces which an individual encounters are in some mysterious way attracted into his life by the creative power of his own psyche, and although we do not fully understand the synchronous fashion in which the inner and outer reflect each other, we know that it happen’s in every person’s life. One only has to observe an individual undergoing a process of self-development to see that the outer circumstances of his life always follow in an immediate fashion the inner psychic changes which he undergoes. He does not consciously create these circumstances; it is the larger self, the total psyche, which is the dynamic energy behind the individual’s unfoldment. If the individual makes no effort to expand his consciousness so that he can understand the nature of his total unfoldment and can begin to co-operate with it, then it will seem he is a pawn of fate and has no control over his life. He can only earn freedom by learning about himself so that he can understand what value a particular experience has for the development of his whole self. And nothing stimulates a man into this kind of exploration faster than frustration, which is the gift of Saturn. Saturn: A New Look at an Old Devil