Venus-Neptune: Someday my Prince Will Come 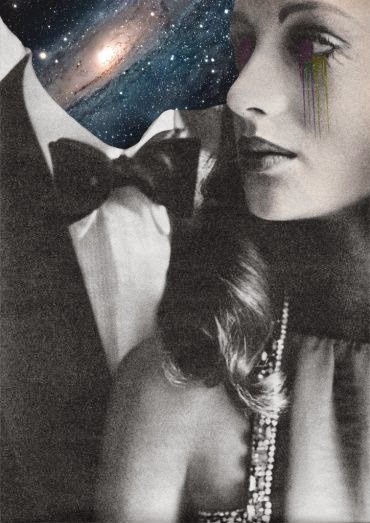 Camilla Parker Bowles is the second wife of Prince Charles. Camilla had been Charles’ Mistress while they were both married. Today, she supports the Prince in all his royal duties, which include charity work and attending events. Camilla’s relationship began with Prince Charles when they met at a Polo match, and she became one of his numerous girlfriends and was said to have wanted a marriage. However, she was seen as an unsuitable match for the future king. It was reported that Charles had met Camilla too early and that he had not asked her to wait for him while he went overseas for military duties. It seemed the two of them could never really say goodbye and their feelings for each other never really ended. The affair between them became public knowledge with the publication of Diana her True Story.

Camilla has a Cancerian chart, and the sign is emotional, caring, and responsive. Even with these traits innate, she didn’t elicit much sympathy from the public, well, not in the way that Diana could. The role of the “victim” in the whole relationship (Diana), will usually be offered a more sympathetic response. A love triangle involves an unobtainable love because the other person is involved in a permanent relationship with somebody else. The reasons may vary why a person has a love affair, but Charles was convinced that Diana was emotionally unstable. So Charles would frequently seek comfort in Camilla’s arms. She was emotionally supportive and protective over him and mothered him through his turbulent marriage.

Camilla has a natal Venus-Neptune contact, and this represents the urge to lose herself in a partner, and a tendency to over-idealize love. Another manifestation is the inability to see the other person realistically. Love can be blind drunk, full of longing, and with high romantic idealism, sympathy, and acceptance of the situation overlooking flaws and limitations in relationships. In fact, the roadblocks only to love only seemed to prolong the fantasy. When Camilla finally obtained a bonafide “Prince charming” he may not have turned out to be everything that she hoped, and there would be less longing and suffering at some point. Since the marriage is still going strong it is not to say that all Venus-Neptune relationships will not be materialized and that the man Camilla longed for eventually materialized.

Venus-Neptune is a romantic, sacrificing, and selfless contact in all romantic situations. Often Venus-Neptune contacts fall for people who are Pisces, Neptune, or have a powerful 12th house. Some Venus-Neptune’s are attracted to losers/victims in society (I actually like Charle’s and he’s not a waste of space!), and sometimes the penniless artist, or struggling musician (or a rich prince). It often appears in the charts of those in some kind of emotional mess and need of “rescuing” and this stimulates the sexual desire. Such romantic idealism is always best teamed with realistic discrimination of the lover, but then again, it would spoil all the magic.

I do wonder what really happened when Camilla married her Prince, did it take all the “romanticism” away? No more secret rendezvous and pining for an elusive love. All the suffering and not being accepted by the public. In fact, loving from a distance allowed many of her fantasies to remain intact. Disillusionment in love is common too.

Here is a quote on Venus-Neptune by Sue Tompkins:

When I first started practicing as an astrologer I was several times caught out by Venus-Neptune clients requesting comparisons between them and their partners. “Caught out” in that I entered into their fantasies only to discover, after further, usually very directive questioning, that they were not in fact having a relationship with the object of their desire. It could be said they were having a relationship, but only with a fantasy, and certainly without the other person physically participating in it! Aspects in Astrology: A Guide to Understanding Planetary Relationships in the Horoscope