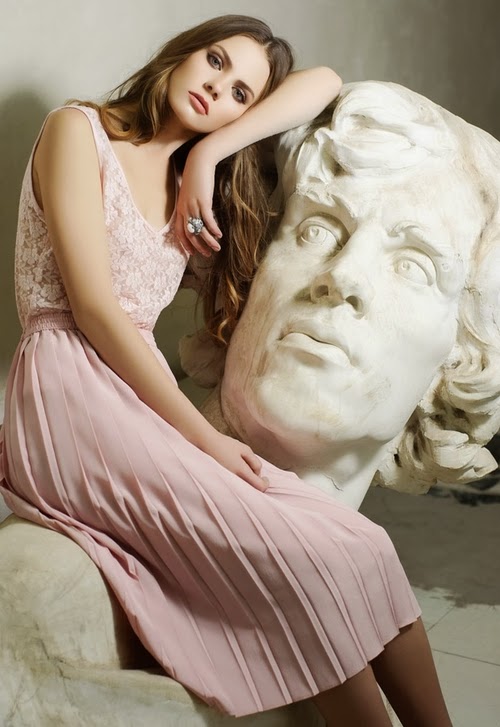 I am quite addicted to watching Skeptics justify why “Sun sign” astrology doesn’t work. Scientists are reluctant to take a closer look at this “pseudo” science, and only scratch on the surface when discussing Sun signs. To be honest, some skeptics have stretched their thinking beyond Sun signs, but the majority of “Scientists” still get the old newspaper column out. According to Cosmic Citizen article (excellent blog), we mirror each other in some uncomfortable ways, and we view each other as the enemy (hisses). Quote below from Cosmic Citzen:

“This result was of course unacceptable to those who’d suggested that newspaper astrology columns should include health warnings. After some rather acrimonious debate, Rawlins resigned from CSICOP and wrote a long “Star Baby” article for the paranormal magazine Fate, accusing CSICOP of covering up results that appeared to support an astrological influence. The same month, CSICOP instituted a policy of not conducting research itself.

The irony of all this was rather cosmic, and no doubt lost on the committee… This, however, wasn’t the only piece of irony operating in the vicinity of Cosmic Citizen. A prime, somewhat justified, complaint of the speaker was that CSI was an advocacy group that was more interested in propagating propaganda about ‘Science’ and ‘Reason’ than any genuine investigation of the facts. However, an outsider might say the same thing about a study day where only one side of a controversy was presented.

Enemies of Reason by Richard Dawkins: