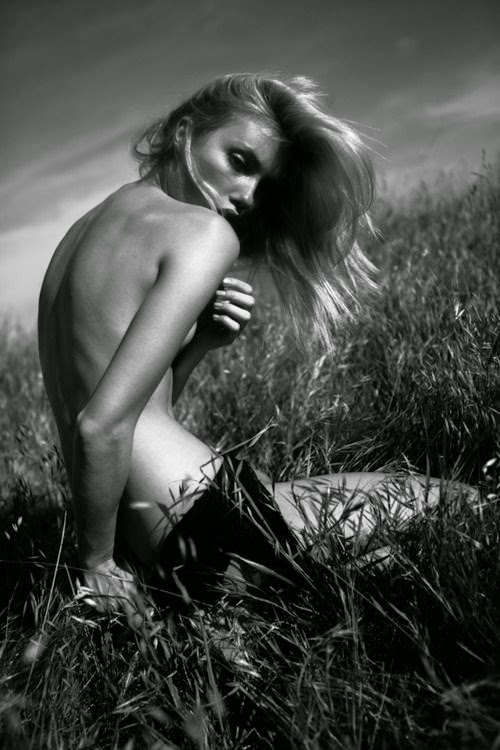 Pluto transits to the Moon offer us the opportunity to delve deeply into our feeling nature. Pluto rules death and renewal and massive upheavals, it also means a journey underground or an experience of something life-transforming. The Moon rules the past, mother, family, and early emotional bonds. The Moon also signifies the physical body and, therefore, this Moon-Pluto transit may signify a time when we can go through massive physical changes, or hidden, undiagnosed health issues rise to the surface (Pluto). Motherhood and relationships with women can also be affected when the Moon is impacted. It often indicates a time of grieving and dealing with all the psychological problems (Plutonian unconscious) that haven’t been dealt with in the past. Security (Moon) is sometimes threatened by Pluto through acts of betrayal, loss, death, separation, and pain. We might have to deal with taboo and hidden subjects – ruled by Pluto – such as abuse and death. Manipulative, dominating, and abusive people may surface in our life, along with old issues that need to be resolved. Death forms on many different levels from the emotional, physical to the psychological death of our naivety.

Elizabeth Taylor’s first marriage was to Nicky Hilton, the heir to a hotel fortune. The star married him under a transit of Pluto conjunct to Jupiter in the 8th house of wealth. Jupiter-Pluto is symbolic of a large fortune in astrological texts. Transiting Pluto also squared Liz’s natal black Moon in Scorpio. Elizabeth later confessed that he was a heavy gambler and boozer and after they consummated the marriage on the third night, he became abusive, mentally and physically. On one occasion, when she was pregnant, he kicked her so hard in the stomach that she lost the baby. Pluto transits can indicate profound encounters and we can descend into the underworld. Moon-Pluto transits are often present when we are forced to face unhealthy and toxic behavioral patterns, and there are powerful emotional confrontations, jealousy, and abuse.

Dan Fogelberg is a singer-songwriter, composer and instrumentalist. In May 2004, he was diagnosed with advanced prostate Cancer. He underwent therapy and achieved a partial remission, which did not eliminate the Cancer but reduced it and stopped its spread. After battling Cancer for three years, he succumbed to the disease in 2007, and he was 56 years old. The diagnosis of the Cancer occurred when transiting Pluto was at 21 degrees conjunct Moon and Chiron at 27 degrees. Chiron is symbolic of the experiences that we deem unfair and there are deep emotional issues that would have risen to the surface. Transiting Neptune was in the 8th house opposed his natal Sun-Pluto conjunction in Leo. Neptune transits to the Sun is also often when there is a period of illness.

In 1952, Marilyn Monroe faced a scandal when one of her nude photo’s was featured in a calendar. The old images appeared under the transit of Pluto opposite her Moon. In astrology, Pluto rules all things hidden and taboo and the Moon is symbolic of the past, women and family. Secrets may surface and we might feel emotionally exposed at such a time. Transiting Jupiter also conjoined the M.C and her reputation was actually enhanced. The exposure created more career opportunities (Jupiter in 10th house) due to the added publicity and the public felt sympathy for her, and this feeling is consistent with all of the transiting Neptune trines that also dominated her chart at the time.

Jennifer Anniston at the time of the divorce from Brad Pitt had transiting Pluto conjunct the natal Moon. Jennifer’s emotions are extremely raw and powerful.  Moon-Pluto can signify feelings of betrayal, jealousy, vulnerability and purging of emotional attachments. It was also symbolic of the grieving process she was going through. Pluto transits are often coincident with the onset of depression and are also the catalyst for psychological growth and transformation. Pluto transits symbolize death and re-birth and letting go of security blankets. Jennifer had a poor relationship with her mother and she would have confronted those issues. Dramatic changes in the domestic sphere also occur during this transition.

Gulian Pavarotti is the daughter of the great late opera singer. In 2007, when he died, she was undergoing a transit of Pluto to her natal Moon. Pluto also squares the Saturn-Pluto opposition which is often a configuration that is seen when there is a death in the environment. The analysis of all the transits of a chart should be examined, and usually, when Pluto transits over the Moon, emotional issues are naturally intensified and once we clear ourselves and heal from our grief, we may eventually see that we are made more aware of how we feel. It is like shedding old emotional baggage and renewing our emotional selves for the next leg of our unfolding journey.