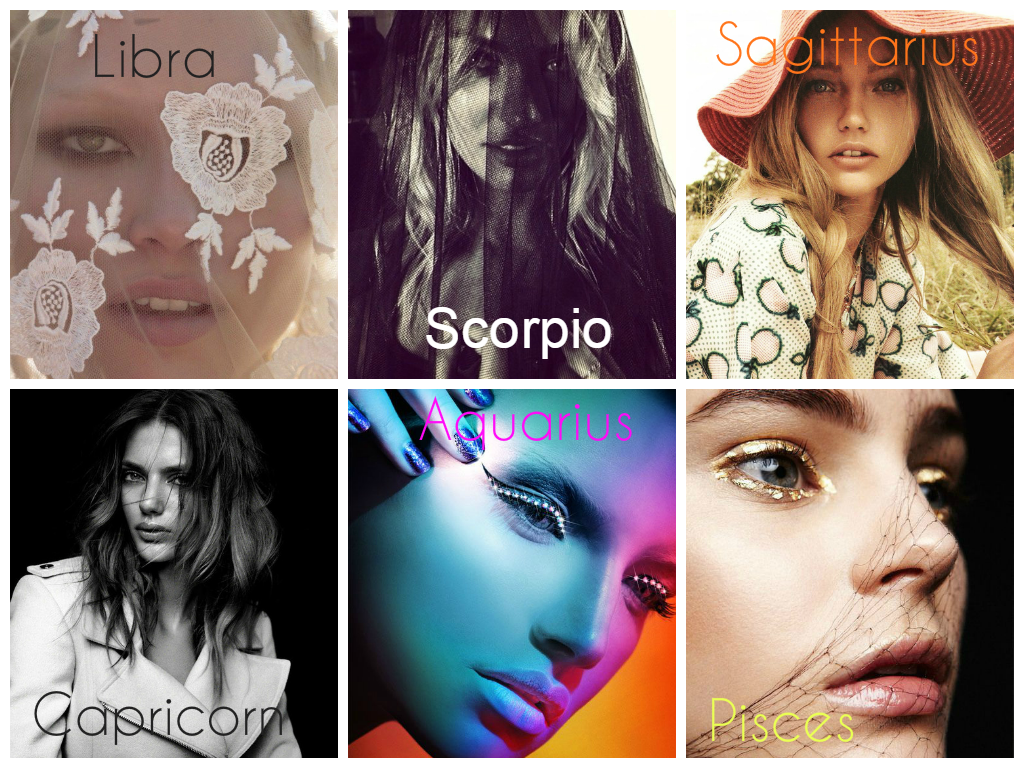 The southern signs in astrology are also referred to as austral or meridonal signs, are so called because they decline from the equinoctial or celestial equator in a southward direction. They are Libra, Scorpio, Sagittarius, Capricorn, Aquarius and Pisces. The southern signs are measured from zero degrees of Libra, the point of where the Sun’s path intersects the celestial equator at the autumn equinox and contains the final half of the zodiac. The zodiac signs are evolving and are not connected wholly to the self. The Northern signs are all ruled by personal planets: Sun (Leo), Moon (Cancer), Mercury (Gemini and Virgo), Venus (Taurus,) and Mars (Aries). Carter calls the personal signs the most self-centred and self-content and describes Virgo as being the final sign of the self-orientated group as being “wedded to his work” and desiring to be left alone.

We enter Libra, the most dependent signs, one to which a single life, in every sense of the expression, is an incomplete life…Libra contrasts with its co-sign Taurus, with which it is in quincunx, in its sense of yearning. Taurus is easily the most contented of the signs; Libra is haunted by a sense of exile, of “weeping waters of Babylon.”…In Virgo man is offered physical purification before marriage, but, when all should be well, as it was seen on the seventh day – a number reminiscent of this sign – the shadow of the Scorpion seems to fall across its path….The subject of marriage deserves a treatise of its own. We point out that the principles of Libra are the ideals of a lasting satisfying union. ..The contrast with Aries is hardly necessary, for the point is obvious. The most self-reliant of the signs learns that it must contact others, and in Libra the ideal principles reciprocity are portrayed. Adam meets Eve and loves. 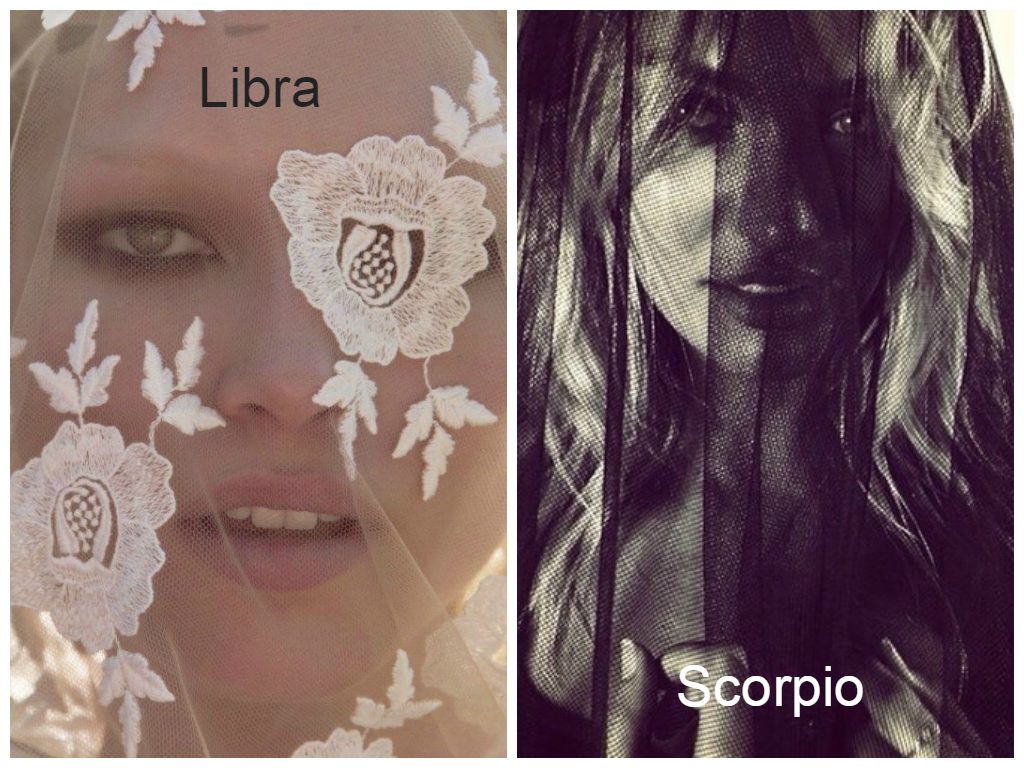 As we can see Libra is the heart and the beginning of the Southern signs of the zodiac, for it is Venus that is a planet of selfish needs, desires and wants on a personal level, but also the ability to form relationships and to create beauty and harmony. Italian sociologist, Francesco Alberroni described falling in love as the flower, the “nascent state “from which can evolve a fruit that is marriage. Libra represents the drive towards union, with other significant persons. Libra’s weakness is being all things to all people, so great is the desire to be liked by everyone. According to esoteric astrology, Uranus rules Libra, revealing a secret self-willed side. We also see that our relationships with others it is teaching us to treat people with more tolerance all the way to the highest form of love. The southern signs are ruled by Venus (Libra), Jupiter, (Sagittarius), Saturn (Capricorn), Uranus (Aquarius), Neptune (Pisces), and finally Pluto (Scorpio). The social planets are Jupiter and Saturn and called the bodies of protection and preservation and the outer planets are Uranus, Neptune and Pluto representing the spheres of transformation.

After Libra in a relationship we meet ourselves again in more depth through Scorpio’s house the realm and stage of a relationship that is more painful, it is the place of death and transformation. As Libra begins autumn, Scorpio takes us into the advent of winter and the slow death of the Earth’s surface, when the colours fade and there is a strange stillness that takes place. Scorpio’s ruler, Pluto, rules the collective shadow and unconscious and correlates to group survival (survive together or perish to a common fate). Pluto refers to dictatorships, power seeking, and collective violence, along with group fanaticism. When Scorpio intrudes on Libra’s world, it acts as a violation of the order, peace, and symmetry of its realm. It is symbolic to the collapsed side of a building that threatens trust in goodness. 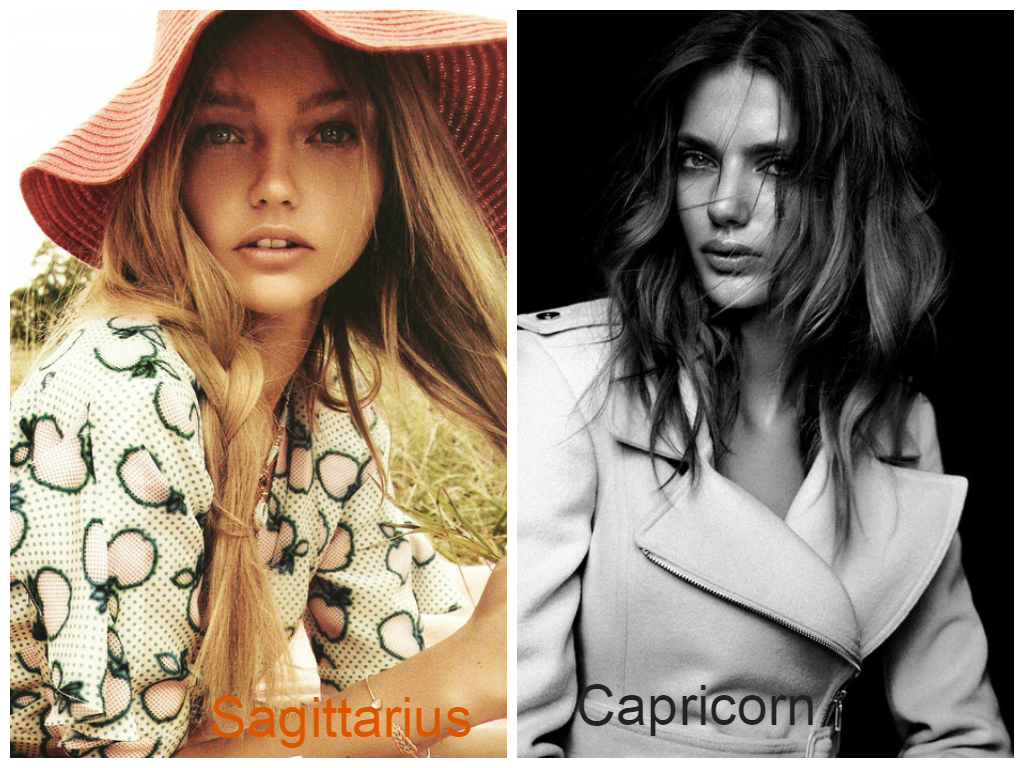 Sagittarius is man’s mind expanding, and the opportunity for growth, and we should never knock a gift horse in the mouth, we should take the chances presented to us. Jupiter types love to philosophize and its adjective means calm in adversity. Jupiter is principles, ideas and perceptions of what is good and true. Capricorn ruled by Saturn is a sense of social responsibility everybody contributing something to the world. Jupiter and Saturn in conjunction are often witnessed when new leaders come into power. It has been seen as an important factor in shaping a nation and shows a massive shift in the world. The birth of a new prophet is heralded by the completion of Jupiter-Saturn through all the elements. According to an article in Astrological Considerations Jesus and Mohammad were born during the conjunctions in water. The next great conjunction occurs on 21st December 2020 when Jupiter and Saturn meet at 0’Aquarius and the conjunction will continue in the element of air for the 21st century and beyond.

Saturn and Pluto pair up as the reality planets those slaps in the face we all feel when we experience rejection, struggle, pain, disappointment, frustration, loss, ageing and death. A psychic darkness pervades such unexpressed emotions and the shadow self that may be the saboteur, and the tyranny, controlling life. Saturn and Pluto also represent latent talents that were banished, things that have been undeveloped and unexpressed. 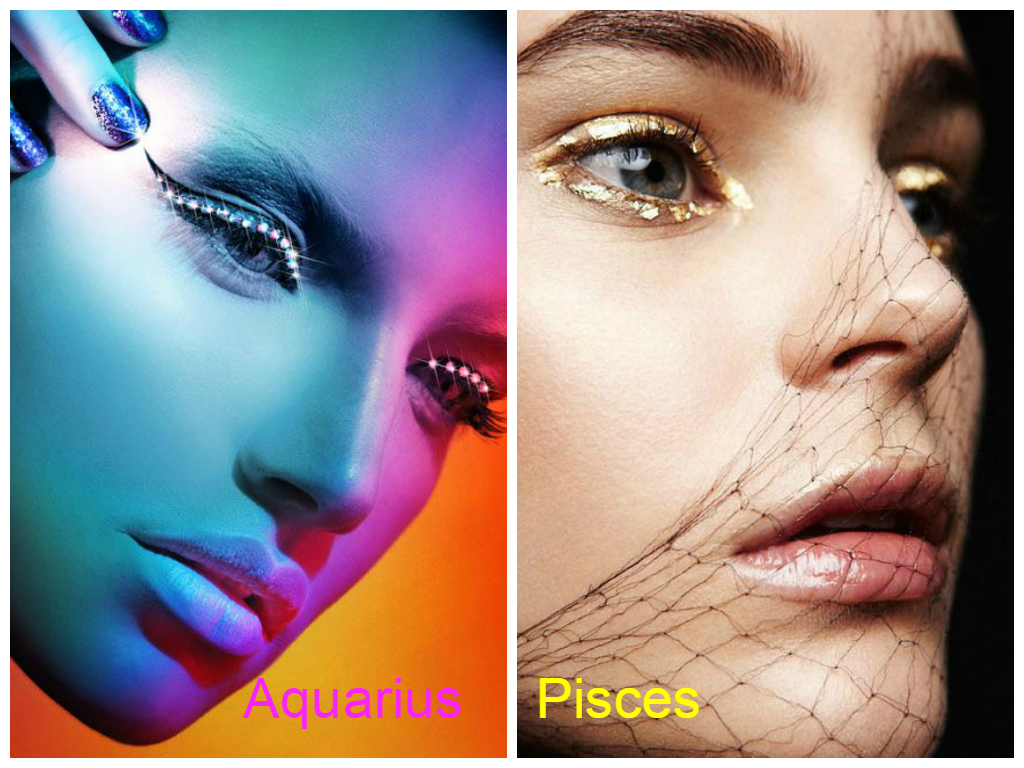 Aquarius is the sign of mankind of breaking through and making the world a better place. The Aquarians are like the torch bearers revealing deep truths about the universe. Even though we are thought to be in the Age of Enlightenment (Aquarius) it is still impossible to answer all questions. Aquarius’ outer planetary ruler, Uranus, often sets its sights on smashing the system, seen as the great anarchist. Uranus rules the great revolutionary movements that have swept the globe, equalizing rules, genders, and classes of people. Uranus in the birth chart acts on a broader level, expanding and opening our minds to humanity on a larger scale. The planet is breaking through the known boundaries. In contrast, as technology has advanced, there has also been a natural antagonism towards progress that was having a dehumanizing impact while scientists, engineers have applauded the giant steps and mankind’s mission to conquer nature. Technology has also been viewed as an alien force intruding on our lives while also advancing it.

The outer planets are about extending the self into unknown territory. The unknown can be exciting or frightening. In the outer sign group of people, we find the musicians, artists, visionaries, scientists, psychologists and healers opening the doors of perception. As Robert Oppenheimer once remarked, “live always at the ‘edge of mystery’ – the boundary of the unknown. The outer planets do not represent personal drives and apply to stages of evolution as a whole and play a role in human destiny.

Uranus rules the randomness in life as if alerting us to the glitch in the matrix and that there are surprises and a great deal of free-will and its biggest meaning seems to relate to mind over matter. While in Pluto’s landscape the ‘die is cast’, identifying with the point of no return. We could all live like The Dice Man and hand over every decision to the roll of a dice, but fate and freewill will always follow a man to his grave.

Pisces is the collective sea of emotions, and hidden transmission of symbols reaching our hidden or dormant receptors, ruling the spiritual world and divine nature. We head homeward to the true and heavenly self. The Piscean captures us through dreams, longings and yearnings and we can see it through what is glamorous and fashionable and what sweeps us up in a magical embrace. The figure of the mermaid is Pisces and entices us with promises of belonging, merging and of being wrapped up and protected from the reality of life.

The outer signs are the exploration of the larger themes that concerns each and every one of us.