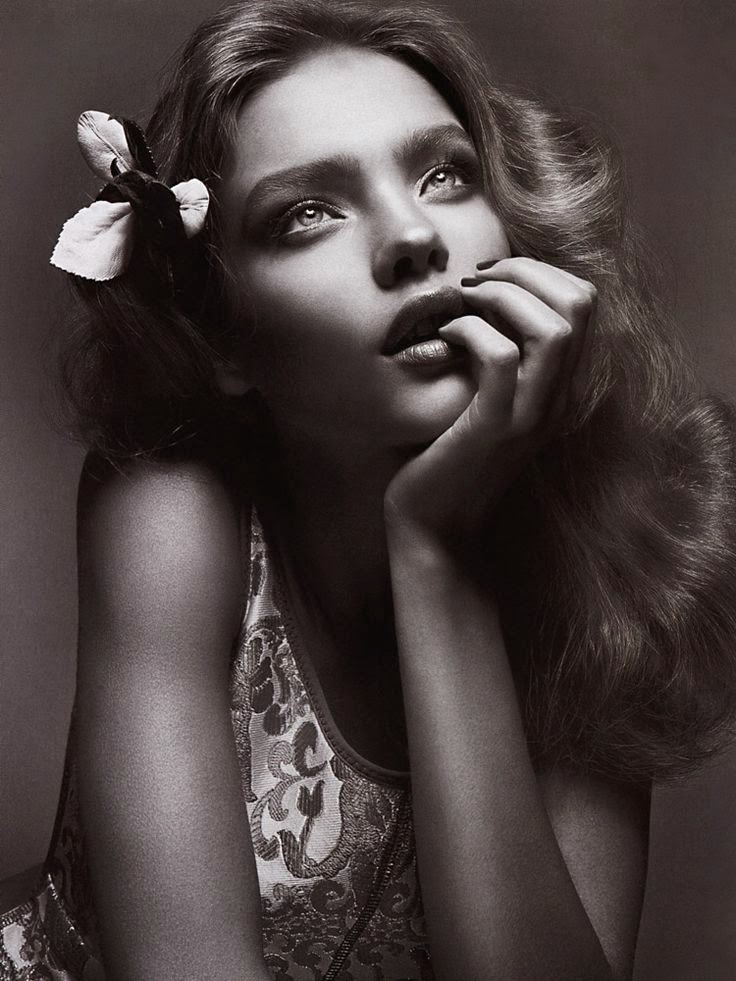 An individual with the with Moon in the 1st house responds with a powerful sensitivity to the environment. Influenced by feelings, emotions, and instincts there is an emotionally dominate, subjective response, and they will unconsciously project their changeable moods out into the environment. Many astrologers believe this position of the Moon creates an impressionable personality. Equally, they tend to react strongly to their surroundings. The type can be seen as empathetic, understanding, and accommodating. The appearance may take on some of the features of the Moon – soft, alluring, and mystical. Those with the Moon in this place often possess a highly expressive face, which quickly shows their moods and reactions to any given situation, so they may have a harder time masking the lunar responses. The personality is usually subject to the ebb and flow of the changing moods. 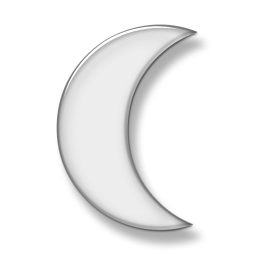 The individual may feel like the most vulnerable aspect of their personality is always on show. Sometimes the personality appears to be very ‘sensitive’ and unprotected, and may also be crabby and defensive at times, protective, needy, emotional, or clinging. Highly sympathetic, with a strong imagination, those with the Moon in the 1st house have the ability to nurture and please. Sometimes, though, there is too much dependency on their physical appearance and how they are perceived by others.

The type can also appear moody, unstable, and overly –needy. However, there is often a powerful hunger for personal expression, and there is great reactivity to the people around them. Some Lunar types may gravitate towards the role of the carer, and others will elicit this response from others. The Moon also needs to feel secure in their environment and might not venture out until it is perceived to be safe.

In astrology, the Moon is the keeper of memories, the catalyst of all of our feeling. Women are biologically tied to the Moon and are destined to feel her cyclical movements. It plays an immeasurable role in our moods, behavior, and psychology. Humans experience Lunar’s fluctuations, changes. and phases mostly on an unconscious level.

This suggests someone with a strong imagination who goes out into the world with great sensitivity. Sensitivity to their surroundings and sensitivity to the people around them. …Often this would have come about as an above average sensitivity to the mother’s needs. Perhaps she was moody, so the youngster would have learned how to read her moods; how to accommodate perhaps even how to mother her, for whatever reason. Often the individual will resemble their mother physically. The Contemporary Astrologer’s Handbook (Astrology Now)