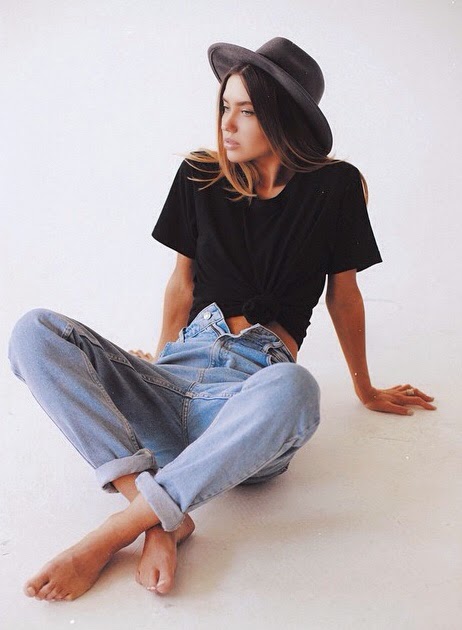 An individual with Sun conjunct, square or opposite Jupiter possesses a boundless, expansive and hopeful view of life. Sun-Jupiter approaches life confidently with enthusiasm, some say too confidently at times.

The Jupiter aspect to the Sun can cause a wandering quality and the need for adventure both intellectually or physically. Jupiter conjunctions in the chart seem to bring about the bigger blessings and often even act above the trine. The conjunction is a powerful aspect and represents some part of the person’s life that has an abundance of wealth. The abundance can come in many forms in the Jupiterian realm from having a wealth of love, to eating well, having a wealth of knowledge. The individual could be presented with a wealth of opportunities throughout life and may never have to face the same difficulties as others when often afforded a way out of a situation.

In general, many people are not afforded the same opportunities and divine-like help and so their success can seem too big for mere mortals to reach. These people are willing to push their luck and this could play a part in their success along with self-belief. The problem with hard Sun-Jupiter aspects is a difficulty in acting in moderation, sometimes things are overdone, exaggerated, and ballooned out of proportion. Having a large appetite for life, Sun-Jupiter is all about potentialities, and believes in living to the fullest, and can be very generous.

The Sun-Jupiter type may overestimate a situation, and with too much self-belief, may not live up to what they say. This special treatment can peeve off a lot of people, like authority types and those who believe the person should face up to the consequences of their actions. An individual with a strong Sun-Jupiter contact can have a powerful belief in god, religion, and spirituality. They often like giving to deserving causes and possess a great sense of goodwill towards others. They enjoy traveling and are open to broader groups of people and want to experience as much as they can.

The aspect is often interested in getting rich schemes, and their positive approach and risk-taking nature can result in success. However, they may have to pay more attention to the small print, details, and realism of their chosen goal. They tend to overlook these things and gloss over any problems while holding onto the dream in sight. The extremist nature within this aspect reflects an individual who has a very high regard for themselves, is conceited, over-opinionated and kind of judgmental.

Sun-Jupiter may appear to show off by being over-extravagant, careless with money, and super indulgent. They have to be warned about not over-doing it in eating, drinking and spending. The individual wants to take in so much of the world, to learn everything they can possibly find and to expand everywhere. Areas of interest could be law, education or philosophy and the person may gain honors, scholarships, get a promotion and greater recognition in the media or theater at some point. When Jupiter touches the Sun everything is bigger, brighter and more fun; many have a good sense of humor, carefree attitude, and roaming nature.

Sun-Jupiter people have high expectations and can take pleasure in other people reaching their full potential, and their enthusiasm easily rubs off on others. Sun-Jupiter has this feeling of being chosen, like the golden child, but the excessive type of individual has to have some level of grounding and not get carried away with their imaginary greatness.

They sometimes make promises they cannot keep, and can be irresponsible and refuse to see reality. Sun-Jupiter people can forget their limitations, and be overly ambitious. A woman with this contact may have a partner who likes traveling, is well educated, or has a generally Jupiterian nature and possesses many of the characteristics described here.

Frida Kahlo has the Sun-Jupiter conjunction in Cancer and married a man who was described as ‘larger than life’ and who was also large in size, and had wandering hands. The man may be wealthy, cheerful, or be a religious individual. They usually like to think the best of people, and of life and, above all, have a desire to grow and need the room to expand.

Sun-Saturn Aspect: Is It Financially Hard?
Sun-Saturn Quotes: Take Risks in Order to Realize Most Deeply What You're Capable of Doing or Expres...
Sun Conjunct Neptune
Ferdinand Cheval: Saturn + Neptune = Building a Castle
Do You Sun Take Thee Moon
Sun-Uranus: To Be Different Is Broken and Lonely
Sun Conjunct, Square, Opposite Uranus
Sun-Uranus: A Middle Finger to the Sky