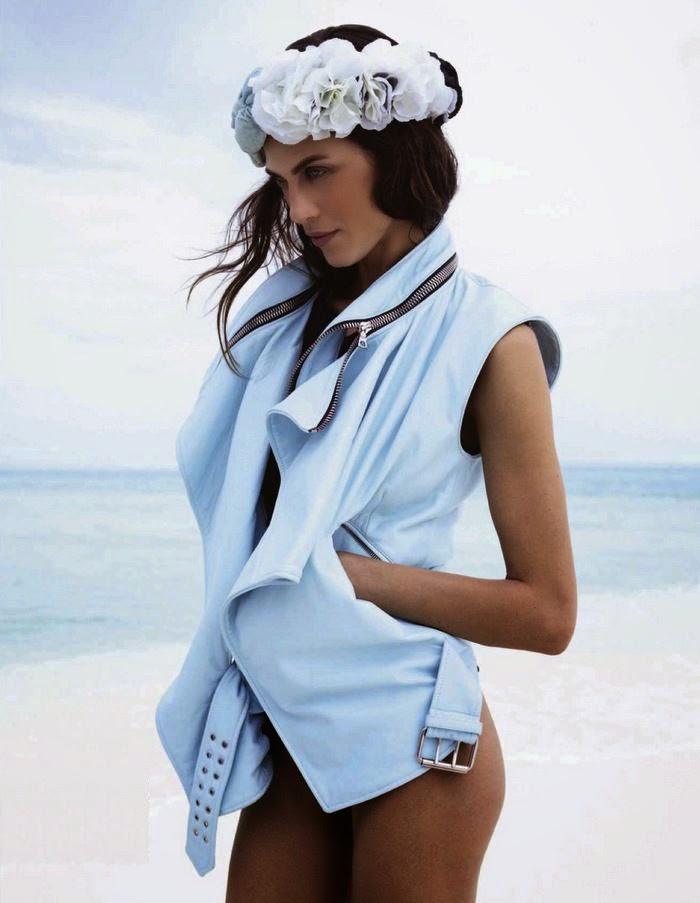 Those with Neptune in the 3rd house have a sensitive mind with an intuitive bent, and thinking is inspired by the depths of the ocean.

Neptune’s natural receptivity is sensitive to the undercurrents and feelings in the environment. Therefore the mind of this person has no boundaries, and they often don’t know where their words will take them, and are easily affected by the people and the environment in their world.

Neptune in the 3rd house has a deep and rich imagination and the emotional tone and images they create help in dealing with new ideas and perceptions. This placement of Neptune is open to the psychic atmosphere and they have the ability to pick up what other people are thinking.

Those with this position of Neptune don’t learn in traditional or conventional ways, and daydreaming, lack of concentration and inattention to surroundings may be a problem. Also look out for muddled thinking and mental perceptions that are not clearly defined.

The 3rd house rules the daily facets of life, minor details and concerns which affect their personal life. With Neptune paced in this sector of the chart, it represents a mind which is gullible, sentimental and impressionable. They forget trivial errands and mundane tasks, and absent mindedness and evasiveness is a common problem with this position.

Sometimes there is an unconscious resistance to speaking clearly, and honestly, and therefore they feel victimized by others misinterpretation. There is a boundless, hazy kind of thinking, and problems with the truth, and they can become the victim of untruths telling stories and have a hard time separating fact from fiction.

In some cases there are underlying mental and emotional problems, or neurological disorders, and hearing and vision could be impaired, and the effects may be severe. Dry facts and logic do not appeal to them, and unless the subject has a colourful or inspiring element, they won’t stick with it for long. Neptune here works best in the artistic realms through the creation of novels, poems, and painting, an interest in photography as well as in psychological counselling.

They may be drawn to the study of metaphysics, religion, psychic phenomena or the occult. Neptune in the 3rd house can be the great illuminator of spiritual truths, and their mind expands to perceive more subtle, otherworldly, and transcendent realms.

Neptune here tends to think in pictures and often has difficulty putting what it feels into words. Astrologers also refer to this placement as the mark of the ghost writer, someone who writes anonymously, under a pseudo.