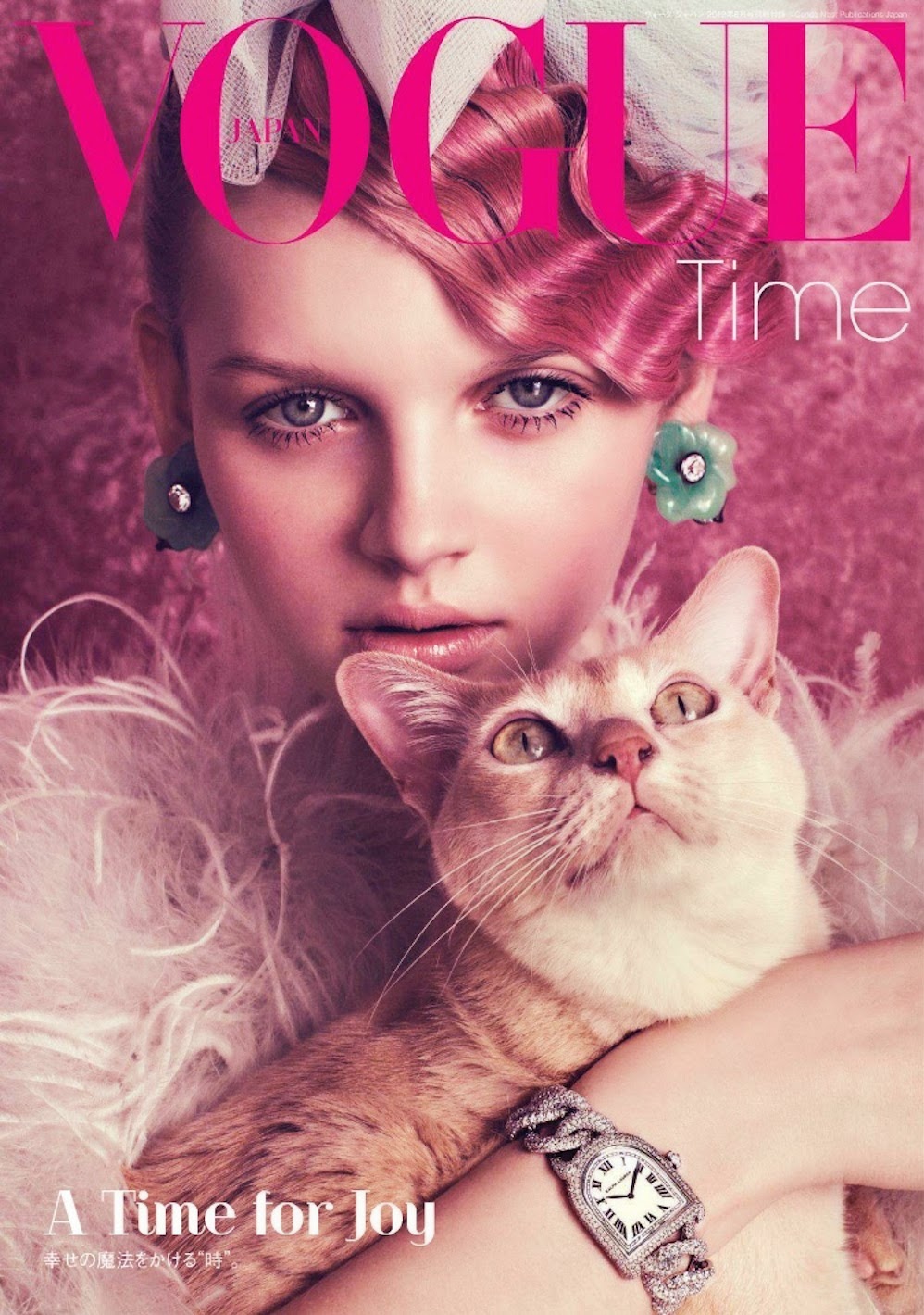 Jupiter is the fifth planet from the Sun, and is the largest body in the solar system, whose mammoth mass doubles that of all others combined. In early Greek Mythology, Jupiter/Zeus was called Jove by the Roman’s. Also in mythological stories, Zeus became king of the gods. In many ways, his influence over our lives is joyful and he can bestow many gifts and is often associated with wisdom, intuition, and justice. Jupiter represents the grandeur of possibility and wonder, a journey into a distant, far off land promising hope and belief.

The great BIG PLANET is a massive protective influence over our lives, and it is a social planet relating to the larger aspects of living, concerning religion, law, as well as optimism. Jupiter also shows us the big picture, leading the way to more growth and with this planet we are urged to jump in all the way into life. Jupiter also promotes what is good and true, and it is always about doing what is right.

Jupiter in transit takes about twelve years to circle the zodiac, and its passage through the natal chart expands wealth, social influence, and opportunities in that area of the chart. In essence, at the Jupiter Return the planet conjuncts itself and so it has double the impact. Transits in the natal chart, divide a human life, creating definite markers and highlighting the unfolding path of one’s destiny. The transitions throughout life mark areas of personal growth, opportunity and challenges. When we look ahead to the upcoming transits we foresee this journey and the eventual meetings with all the planets. We meet with our Jupiter Returns when we are approximately, 12, 24, 36, 48, 60, 72, 84 and 96 years of age.

However, to make the best of a Jupiter Return we may have to make the use of every opportunity that arises. We are usually growing towards a stronger position financially; the activities taking place now (as long as you work them), will pay off handsomely the following year. We have the opportunity to take a step up the ladder, and to advance socially. We have to confidently seize the day, and grab as much as we can during this time, because Jupiter is seen as a benefic planet and some people think we can take a back seat waiting for opportunities to fall into our lap. Whilst this can happen, it is rare, and usually our Jupiter Return years are actually one’s that we must work very hard indeed.

Another thing to analyse is one’s progress so far, and if you are not where you want to be in life, now is the right time to push our luck. Go out there and apply for jobs, make a scene, and make our presence much larger and drive forward in the direction we want to go. It is a key period and the house placement will show progress and development and opportunities flying our way. Jupiter is like a second arm of the Sun in astrology and is always searching for new possibilities and finding great happiness in every act of self-expression

With Jupiter, issues are no longer just of the self (the Sun and Moon) or of self and other (Mercury, Venus, Mars), but of self within the context of all humanity and within the global view of life. An Astrological Guide to Self Awareness (15th Anniversary)

Jupiter always reveals itself on a larger canvas, with the ability to scan distant horizons, uplifting the man to his greatest heights and seeing just how high he can really fly. It rules universal ideas, progress and movement. The planet also has a natural desire to learn and know as much as is possible, and is linked to the prophet and the future that beckons us with hope and faith that all will turn out right in the end.

From the perspective of Jupiter, the greatest failure is aiming too low. A hopeful spirit depends, not on concrete props of a reliable job or a solid bank account, but on a deep intuitive conviction that life is ultimately on our side. The urge to journey into the future, and the belief that we will somehow find the resources needed to get there, are both expressions of this bright planet which physically dominates the sky with its bigness, and equally dominates our dreams of the future with its message of enthusiasm and hope. Mythic Astrology