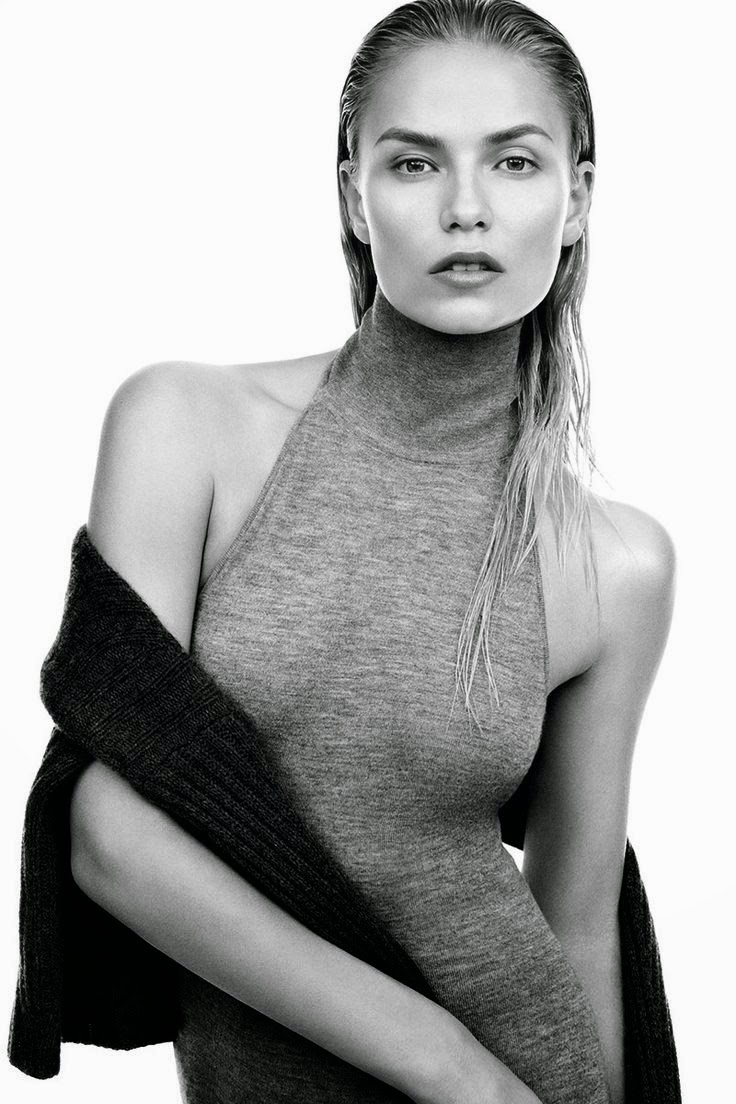 The South Node in Capricorn individual has developed quite a thick-skin over-time and may be considered hard-headed and even rock-like in a particular area of life. The individual instinctively knows how to build a solid foundation in the real world, and this Node represents the various qualities within the personality connected with rock, such as reliability, coldness, and rigidity

Those with the South Node in Capricorn and North Node in Cancer may have devoted themselves totally to a career and have been compulsive workers. In the past these individuals might have been emotionally closed, inhibited and success orientated.

The South Node in Capricorn may have also been on a sort of status trip. The right social image is often a natural draw, and social opinion and the values of others matter deeply. They may be concerned with their place in society at large, and society is merely representative of families. Being a good provider they have a well developed “take care of business” attitude and will often be found doing the sensible thing.

Those with the North Node in Cancer now needs to develop the ability to ask for help by letting go of the tendency to control. The North Node in Cancer is learning not to dismiss their inner most needs for a home base. The Cancer-Capricorn axis emphasizes security and a sense of solid foundations, roots, and feeling of being in touch with history. The Moon presides over the feminine principle (feelings, instincts, connection to the past) and this is exactly where this individual needs to go.

Cancer and Capricorn mark the highest ascent into the Northern Hemisphere and its lowest in the Southern. The sign of Cancer corresponds to an instinctively childlike way and the South Node in Capricorn is sometimes overly concerned with being a grown-up and tending to their professional and material need for security in the world.

Those with the South Node in Capricorn may have had selfish ambitions in the past and a desire to manage others. Along with hidden feelings of dominance and self-importance, there may have also been a strong self-reliance and sense of responsibility. Martin Schulman Karmic Astrology, Volume 1: The Moon’s Nodes and Reincarnation (Karmic Astrology)

believes these people “worked hard for recognition in the past and learned the art of accomplishment.”

The North Node in Cancer needs to develop more attunement towards their emotions and in the past, they may not have wanted their personal feelings to interfere with work and responsibilities. They need to become involved in family, local community or nation. Finding somewhere to belong are key themes in life and may revolve around family and career.

With the Cancer-Capricorn axis the public life vs the inner life of the individual are important aspects.

“In this life, he will go through a chain of experiences which will slowly open up his cancerian sensitivities…But he must develop a totally new emotional response pattern…and his highest achievement in life is nourishing others.”

The individual with the North Node in Cancer may be asked to further develop their caring, nurturing and protective qualities through forming enduring connections to others, and by being more responsive, relating personally and sensitively to the public. The Capricornian sense of discipline, sufficiency and strength acts as an anchor for the needs of others.

In the case of this opposition the Moon and Saturn are opposing forces, rulers of Cancer and Capricorn respectively. Astrologically Capricorn reflects reality, determination and hardness. While Cancer represents softness, dependency and feelings run very deep into the base of the personality. The family may be a powerful draw in this lifetime, and the development of a home life. Those with the North Node in Cancer may be driven to a more nurturing career bringing their skills of hard-work combined with sensitivity, nurturing and living life on a soul level.