Saturn in Synastry: The Inescapable Aura About Saturn Contacts 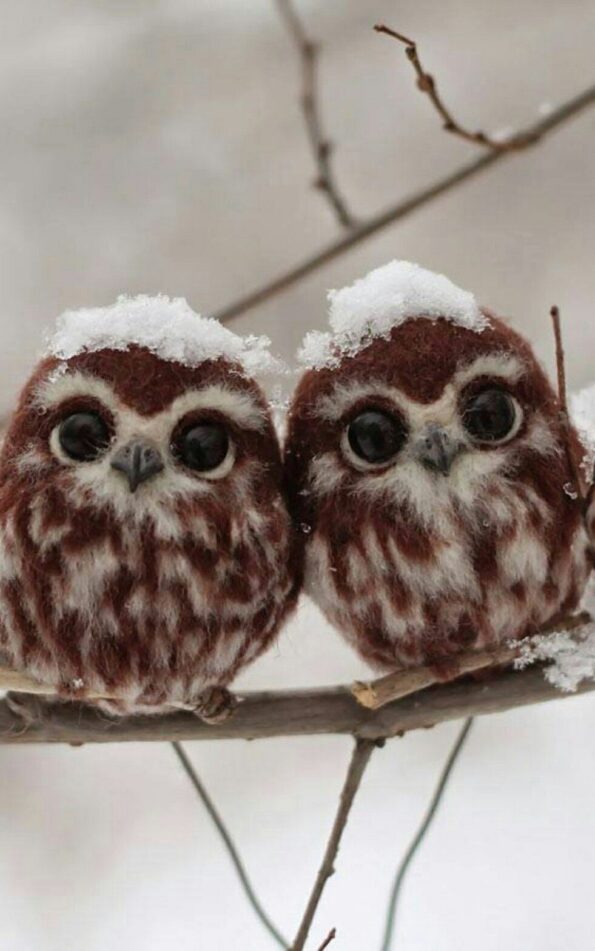 Certain relationships push us to test our limits and develop in new ways. When someone else’s Saturn is in aspect with our own personal planet in synastry, it might make us feel more rooted in the relationship since we know we’re making a long-term commitment to taking care of ourselves and the other person. Saturn-colored relationships are known for the weighty commitments they require from their partners. According to astrologer Liz Greene, couples who have a Venus-Saturn connection often feel compelled to formalise their union through some form of marriage or civil union. Saturn connections are notoriously strong and permanent, according to astrologers.

However, there is a catch to these kinds of connections, and it can feel like someone is stifling our freedom of expression if their Saturn confronts our personal planet(s). When Saturn is involved in a strong cross aspect, it can feel as though you’ve encountered an impenetrable wall of restriction. When it comes to natal and relationship astrology, Saturn is always looking to keep that stifling grip on everything. Our Saturn’s interactions with someone’s personal planets may cause us to react with austerity, criticism, or even harshness.

It’s possible we can discover some common ground with the Saturn person before we write them off entirely; after all, when we aspect someone’s Saturn, we often unearth information about that person’s past that they’d rather keep hidden. By poking at this repressed area, we are making this person acutely aware of their own frailties and insecurities. This doesn’t absolve the Saturn of blame, but it does give one pause to consider what it is that is hurtful in that area before they start rejecting the other person. Saturn relationships can be difficult since they bring up terrible insecurities from the past.

According to Penny Thornton,

The role Saturn plays in relationships is highly significant. In fact in many cases a relationship stands or falls on its ability to incorporate Saturn successfully. Much depends, of course, on the position of this planet in each individual chart. An individual who has many ‘hard Saturn aspects in his horoscope has lived with them all his life. Thus, if he (or she) forms a relationship involving many Saturn cross-contacts, the relationship in effect, is mirroring the exact requirements of the natal chart. However, if an exceedingly Jupiterian individual finds himself in a relationship full of Saturnian difficulties this hardly reflects the expansive outpouring nature of Jupiter, so it is more likely that he will feel constricted and unhappy in the relationship. Saturn needs to be regarded on two levels to understand its significance in synastry. First as the Lord of Rime! who set the ‘fates’ in motion, Saturn can be seen as a central figure in the working out of karmic law. Saturn contacts in synastry show where the two individuals need to work something out together in the way of a karmic debt – hence the inescapable aura about Saturn contacts. Secondly, Saturn represents that which lasts and endures and without Saturn aspects in synastry, a relationship will fall apart at the seams. The Saturn principle of duty and responsibility is clearly present in the legally binding ceremony of marriage – a ceremony which is designed to bond two people together for life. On her book Saturn, Liz Greene states, what we tend to forget about relationships is that we do not generally form them for the purpose of being happy, we form them to complete something incomplete…The author concludes that it is this process of mutual growth through the gradual unfolding of self-knowledge that brings the field of human relationships under Saturn’s influence.

Saturnian couples can experience relationship roadblocks, but it is typically a result of their mutual reactions. If the partnership is severely constrained, which might make things very difficult, it will show up in the composite chart. Individuals with Saturn’s influence in a relationship tend to take things more seriously, and we may look to Saturn-ruled people to moderate our actions when the planet Saturn is in an aspect with them. Saturn connections in general impart a sense of reciprocal responsibility that can be either stabilizing or limiting. Saturn in the relationship may appear emotionally distant or uncaring because his focus is on responsibility, but he may also bring security, fortification, and stability. Nothing will drive you up the wall more than a Saturnian companion who is trying to exert authority or parent you.

But one’s partner’s Saturn might be conjunct one’s Moon and opposition one’s Sun, and the synastry between the birth charts might make one feel more like Sisyphus and his rock than Mick Jagger and Jerri Hall. By Liz Greene

Saturn represents our self-doubt, self-guilt, and anxiety, and the area in which we may try to compensate too much. A fantastic piece by Trish Levine titled “Mirror, Mirror” was published a few years ago. When our connections with others serve as reflections, the author argues, we experience them through the lens of our own past. She adds that the complexity arises when our partner relates to us and others based on his or her own unique background and experiences. The author discusses the challenges of dealing with relationship problems, as well as the reasons why certain relationships might leave us feeling exposed, pessimistic, or defeated. We might see our “emotional appearances” reflected in our relationships, according to the writer.

“In order to understand who we are we need to learn to watch the “movies” we produce in our lives through our interactions with others. The issues the other person brings up for us will tell us something about ourselves – if were willing to look and listen.”

The article’s comment below is an excellent way to think about Saturn relationships, especially those in which one partner is too critical of the other. To be aware that we are inadvertently raising their anxiety is a valuable realisation.

“Let’s take the critical partner scenario. Let’s assume that your critical partner thinks he or she is being helpful. In fact, maybe whenever this person feels anxious or fearful his or her conditioned response has been to become critical in order to fend against feeling helpless – a pattern that probably dates back to childhood. Until we are comfortable with the mirroring process, we will experience the same patterns in our lives over and over again. Our instinct continues to push us to learn and grow, and mirroring is one of the primary ways we continue to do so. If we resist learning we will remain stuck in the same pattern.”