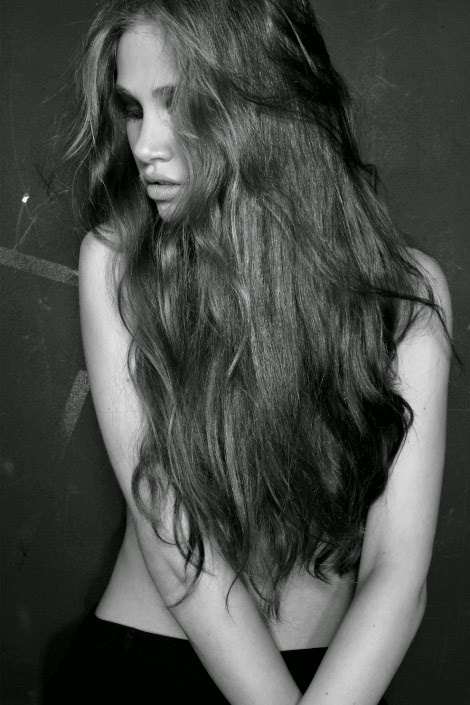 A soul with Sun-Pluto has often faced numerous tests of survival, fighting the darker elements of life, and  honing the psychological skills in the process. One of Pluto’s greatest anxieties is not being in control. The dark planet is concerned about how to survive in any given situation. In their early years, the individual has often been put into humiliating situations, and has been threatened. In many ways, feeling intimidated by forces larger and more powerful than himself.

The aspect of survival in life is in Pluto’s realm and involves surviving the unthinkable. A lot of the advice given in this area – asks the individual to be aggressive, brutal and uncompromising and it is absolutely necessary to do these things to survive. We may feel incredibly uncomfortable taking such actions. Pluto often puts us into situations where someone is trying to take something from us, and is being abusive, making us feel powerless, invading our personal space, and threatening our life. When Pluto is around there are few illusions about human nature and it’s a dog eat dog world.

In Pluto’s realm, nothing is taken for granted. Many of us are naive especially when younger and believe that none of this “bad stuff” will ever happen to us, and it is only something we hear happening to somebody else. We retain a certain amount of innocence that life would not deal us with such a blow. Pluto will tear down structures and force us to rebuild, and it will destroy that which threatens its survival.

One of the underlying feelings of a Pluto is feeling powerlessness and it makes us feel impotent. A Pluto situation sometimes reflects a part of life where nothing can be done. We might have to survive crisis such as abandonment, betrayal, and death. We are forced to face challenges we would be unwilling if given the choice. When we enter into the plutonian dimension of life it forces us to grow up and lose our innocence and naive view of the world..

Pluto represents our most primitive needs and instincts and its gifts offer us the strength of personality that has developed as a result of challenge. Pluto will be thrown into something that evokes our strongest emotional reaction and we will realize that there is a terrifying side to life. People die, kids are abused, and we get irrevocably damaged. Many of Pluto’s catalysts provide the deepest need within the individual for change on an inner-level and to cultivate true power. The rewards of Pluto are life-changing and we are going to see the nature differently afterwards, and it will change us in ways which sometimes make us more of a real person.. Many people after surviving a disaster, often feel as if they are invincible, while realizing a new reality, given a new lease on life. And this, my friend, is an immensely wealthy gift.

For more information on Pluto in the horoscope