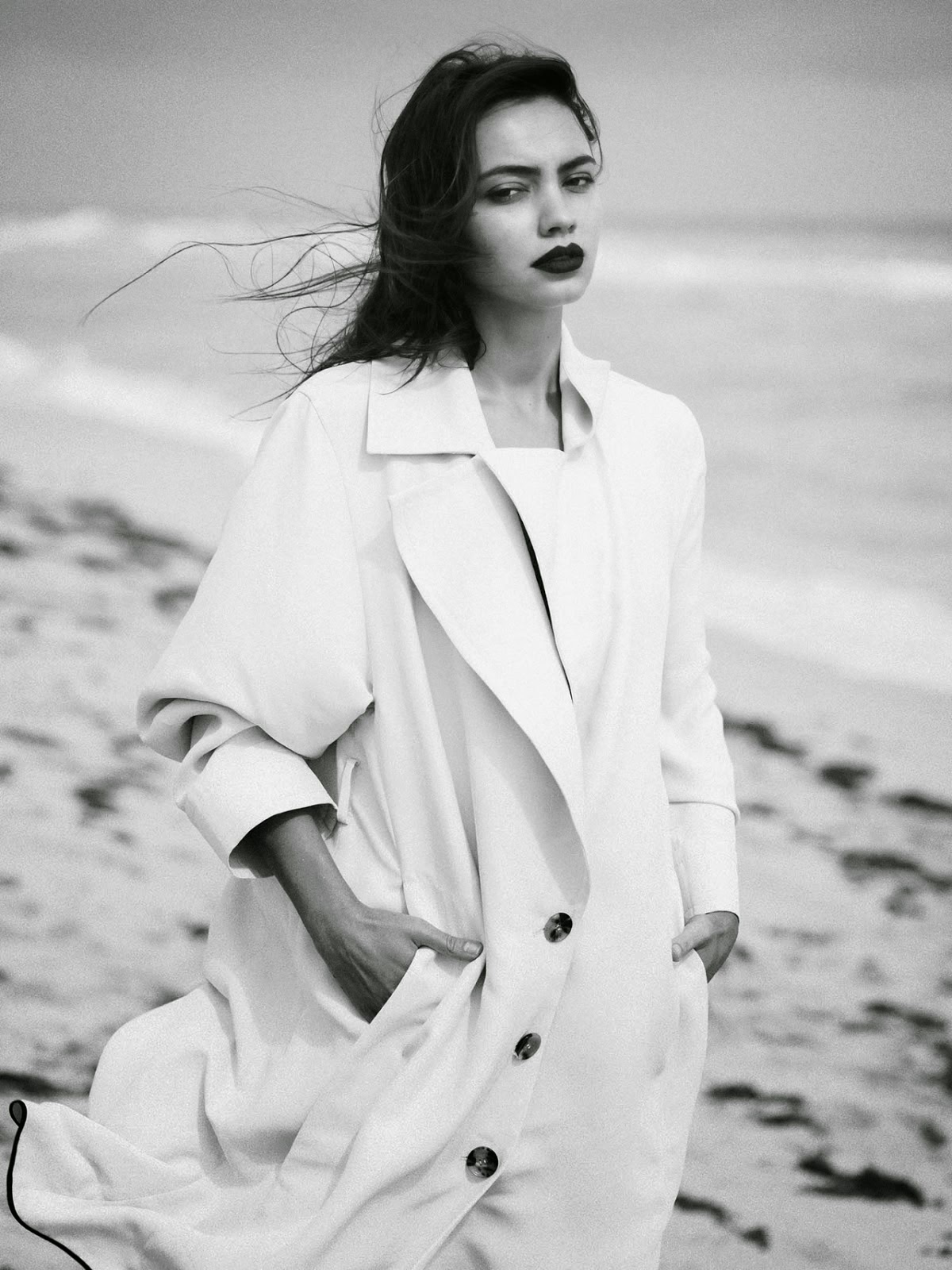 The wounding of Moon-Pluto may have occurred when the roots have been threatened or there were challenging events around the lunar areas of life involving the mother, family of origin and the emotions. The individual is most deeply cut at the feeling level, the emotional plane of the heart. The lunar side of the personality rules the instincts and feelings and these forces shape psychological life.

Inevitably, there will be emotional pain growing up for everybody. However, the spiritualists have determined that ‘emotional wounds” create the deepest unhappiness and generate enormous pain. A Moon-Pluto aspect can indicate a family being caught up in pain and hurt. Of course, something that has often been repeated is that old emotional wounding is also the main cause of physical dis-ease and it can be typical with Moon-Pluto to suffer from common female problems. Pluto relates to the emotional body and is an energy that can create blockages and is poisonous to the system. As with every aspect in the horoscope, it varies in level of intensity with each individual. The person expresses deeper layers of emotions and the more one is intimate with a Moon-Pluto soul there seems to be unending background information and deeper knowledge revealed, similar to peeling back the layers of an onion.

The onion is used metaphorically to describe sequentially removable layers that conceal an important something. That is, when we use a metaphor involving an onion – such as “peeling away another layer” – we visualize a central concept (a heart or core) that is buried beneath an organized series of increasingly central issues…. One progresses inward in understanding from surface issues to deeper truths. When we “get to the bottom” of something – finding its “root” or “kernel” of truth – we are finally exposing that which is most shielded from view. This differs from “opening one’s eyes” or “letting some fresh air in…The difference in metaphorical tone between a “shell”, and its singular breakable encapsulation, and “onion” and its many concentric strippable encapsulations, is one of simple fortification versus duplicity. Compare the “just under the surface” nature of a hidden truth behind such metaphors as “blanket”, “cover”, “veneer” or “shield” with the intrigue offered by the many layers of an onion, each layer a wee bit “closer to the truth”. There is far more suspense to the Dance of the Seven Veils than there is to a towel falling off….The onion is the stripper of metaphors – layer upon layer of mystique with no certain end. The truth is, it is the journey to the core that makes the tease.  The Seven Veils of an Onion

Calling the individual “emotionally complex”, may be putting it lightly, as there is so much buried underneath that even minor stimulus can trigger an intense response. The early traumas of Moon-Pluto could involve a deep loss, and something overwhelming and extremely powerful. The relationship with the mother might have left a deep hole, and her influence could be far-reaching. It may have involved cruelty, control, manipulation and fighting for space. It can be the kind of parent that ‘knows everything’, and invades the individual’s personal boundaries. The invasion of the mother may have involved the unlocking of a personal diary, checking phone records and other controlling methods. It may be the case that the mother is extremely protective, and has suffered something traumatic in the past and vows to always keep her own child as safe as possible. If one learns it is an unsafe world through worldly experience it can be incredibly difficult to be light-hearted without a terrible darkness and black anxious feeling overtaking emotionally.

Perhaps it was the mother’s death that has left a deep crater that no one can ever fill. The bond between mother and child could be incredibly close, and has left an indelible mark upon the individual’s life, and she means absolutely everything. In any case, there are difficult memories that need to surface and to be processed. The individual can often feel ‘bad’ emotions that intensify and struggles with jealousy, and it can be related to some form of emotional terrorizing and feelings of abandonment. Moon-Pluto possesses the most gut-level psychic awareness, and there is this knowing something on the deepest level that can sometimes frighten others, those unaware. This supernatural gift seems to have developed as a safety mechanism and the person instinctively knows if there is something really wrong.

The tearing apart of a family bond could be another Moon-Pluto manifestation, and that event could have left them emotionally devastated. Sue Tompkins Aspects in Astrology: A Guide to Understanding Planetary Relationships in the Horoscope

calls this a sponge aspect for soaking up a poisonous atmosphere. Interestingly, the author also states that sometimes Moon-Pluto is unconsciously chosen as the one to carry and heal the wound. Moreover, referring to Moon-Pluto types as vultures feeding off the pickings of trauma. However, Tompkins also states that the person is deeply compassionate towards those shadowy areas and is often sought out for their deeply perceptive insights. Jeff Green Pluto: The Evolutionary Journey of the Soul, Volume 1 (Llewellyn Modern Astrology Library)

believes this aspect to be an evolutionary lesson of internal security, a feeling that is often torn away at a young age. Also to change their feelings towards situations; due to early experiences being difficult on an emotional level, especially with female and mother-types. The Moon-Pluto type can possess and icy silence when it comes to revealing anything within their inner world. The wound that is blocking the individual will be confronted in an emotional rage filled “scene”  according to Jeff Green. Again, as in the previous article on Sun-Pluto, he feels that a parent figure could be totally emotionally supportive and the mother may be gifted at penetrating and understanding the individual deep inside and helps them to unravel the causes of their emotional mood swings, stormy feelings and blackened spirits.

The individual with Moon-Pluto is shedding light on their emotions, and darker subconscious and is learning to be less consumed by their moods. They possess an obsessive nature to understand the emotional psychology of others. When the individual emotionally evolves, they learn a real inner security and are less demanding emotionally, spiteful, jealous and manipulative. Naturally, encouraging the same emotional growth in others, and hence we witness the amazing healing abilities that draw others towards the Moon-Pluto like moths to a flame. Steven Arroyo notes on this aspect that the self-preservation instincts are powerful due to the Moon’s safety urge and Pluto’s extreme needs for survival (something akin to a hybrid creature of the crab and the Scorpion).

These people manifest qualities that are strikingly similar to those with Moon in Scorpio: intense, even explosive sensitivity; a deep dissatisfaction with themselves and urge to remould themselves in a new way; a strong psychic attunement and the need to probe the mysteries of life and other people’s motivation; and an urge to break through the taboos that were established by their particular kind of upbringing and parental influence…the person s not at all comfortable with the old patterns of emotional conditioning. In extreme case, this can manifest in suicidal feelings, the ultimate symbol of self-destruction. Astrology, Karma & Transformation: The Inner Dimensions of the Birth Chart