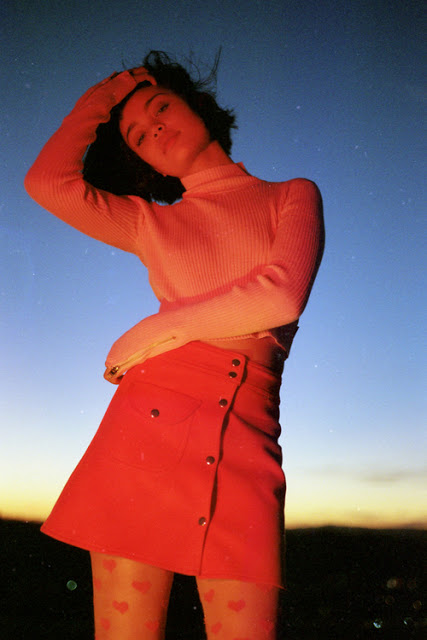 Those with Venus conjunct Uranus aspects, experience what is called love at first sight, a bolt from the blue! The cosmos just has a way of arranging these things, and when the planet of love (Venus) meets with the planet of sudden realization (Uranus), boom! there is an instant attraction. If anything, this is also the personification of a divine friendship and its powered from the mental plane. One of the common things mentioned for Venus conjunct, square or opposite Uranus is to experience short-lived relationships. Relationships, on the whole, are overwhelmingly exciting and something a mad love as they drive each other crazy. Uranus has an unstable level and it can be the marker for on and off relationships, turning hot and cold, expressive one moment and aloof the next. It expresses Uranus’ sudden turnabouts and the need to be free.

Venus in aspect to Uranus can show an extreme sexual magnetism. Moreover, the universal and love are fused together as relationships sizzle bright with electrifying chemistry, but sometimes it is a love so illuminating it can burn like fireflies and vanish into the cold and dust. Venus-Uranus is attracted to the intellectual, crazy genius, someone totally offbeat and unusual. The sexual attraction for others is usually triggered by something cerebral, so they’re drawn to brilliance, and love-crazed for anyone who sees things differently, daring to be different from the status quo. On the extreme level, they fall in love with the unhinged, easily distracted, mad hatter disordered. It is common for love bizarre aspect to have a problem with the closeness-freedom dilemma, which is discussed by psychological astrologers Liz Greene and Howard Sasportas in their astrological seminars. In the main, the powerful vibrancy of Uranus’ mental energies finds it difficult to be intimate on the physical level of Venus.

Venus-Uranus loves like teenagers, for there is something of a rebellious teen spirit when enters into the picture. In fact, they like love to choose partners that nobody will ever approve. The stamp of approval is not needed for they feel a strong independence in relationships and possess the freedom and free-will to choose whomever they want. If people say they can’t date someone from abroad, surely enough the foreign accent will suddenly become incredibly exciting and they will, against all odds, find a foreigner to fall in love with. If it sounds willful, this is because love and attraction fall closer to the vibration of the outsider, the rebel, the unacceptable. Furthermore, relationships their soul, an attraction to the unexpected is something which deeply resides within his or her’s deeper values.

Usually, as Venus-Uranus folks grow older, most of this rebelliousness in love is balanced by friendship, shared goals, and a relationship involving all kinds of new discovery, it is unafraid of change, and it’s a universal romance made in the stars.