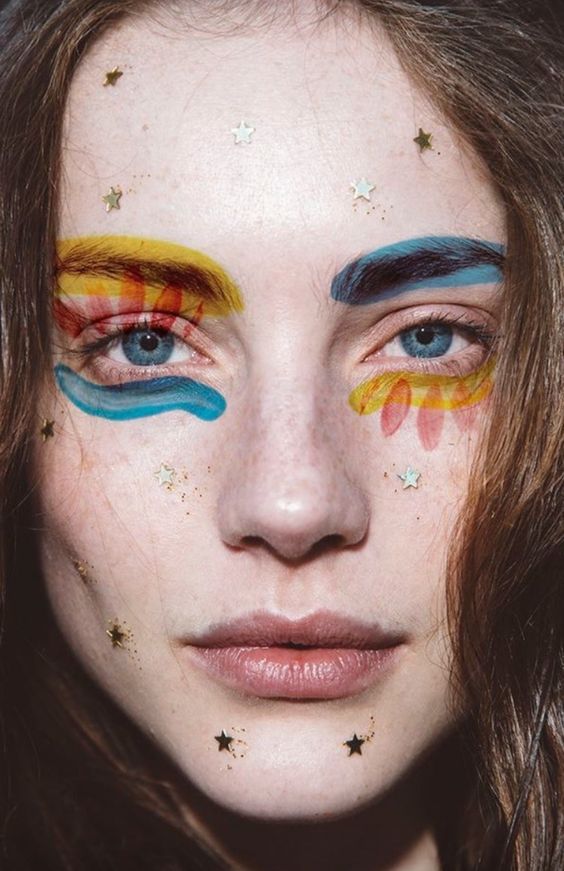 Astronomically speaking, an opposition between the Sun and Moon in the natal chart occurs when the Moon is Full. On an astrological level, it symbolizes an intense push and pull between feelings and conscious aims. While this aspect gives an individual a certain ability to shine a light on his innermost sentiments, there will also be a fear of emotions upsurging since the lunar side threatens to bring a whole host of difficult and unconscious responses. Sometimes this constellation in the birth chart can indicate the individual’s parents engaged in a kind of power struggle during childhood and he tends to find himself in very similar polarized positions. In his personal relationships, the split often shows itself powerfully and, due to his active male side or passive female side, one of the biggest life themes is to learn how to moderate the conscious self and the instinctive self.

The solar part of his personality gives a clue about where he will shine brightest in life. Moreover, revealing what will make him positively beam with pride, and reflect a radiance. It is what will keep him glowing in the fullest light of his self-expression. The Moon reflects the inner part of his being, and essentially the place he knows well. Now, because there is a conflict happening between the luminaries, it enacts itself in an oppositional force between what makes him radiate outward into life and what makes him turn inward for intuitive guidance.

It usually shows up where the native’s Sun is in opposition to his Moon. The kid’s got a split personality – his head and his heart are disconnected. Contemporary Astrology

A clash is occurring between the ego, talents, individual purpose and the tides of emotions coming from his private life, domestic conditions, and his need to feel emotionally secure. The uncertainty generated by the opposition arises from the fact that his emotional security is challenged by the need to be a separate “I.”  The Moon does not want to be separated from others and no amount of individual achievement will satisfy his soul’s need to feel a sense of belonging.

Sun Opposite Moon: You may find yourself torn between two loves or passions, a love of the past versus the future, mother versus father, a younger crowd versus an older crowd. A basic antagonism of home and surroundings against the need to grow, progress, and push on. The Astrology Book: The Encyclopedia of Heavenly Influences

The tension will send him forth for answers and he will deal with these problems as they arise. While there may be an early feeling of insecurity, as time progresses he will learn how to make a happy marriage between the Sun and the Moon.