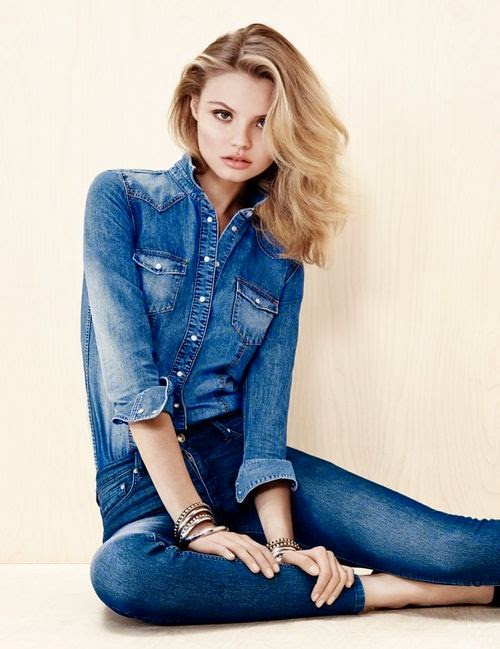 Our perceptions of life are based on the Sun and Moon dyad. The Solar part of the personality represents our aspirations and movement towards a goal, a sense of destiny, and the creative urge to be individual. The Lunar side of the personality is where we need to feel a sense of belonging and look for security in order to feel related to others.  We look at life through these two lenses and it shows the self-development and instinctual needs. In Ancient astrology, the perception of life indicated by the Sun and Moon was also understood directly and it was believed the right eye was ruled by the Sun and the left eye by the Moon. If the Sun and Moon formed a hard aspect, it was believed to bring afflictions to the eyes. In psychological astrology, we would think of it as a reflection of the inner conflict between and goals and needs and the challenging perception of life.

The Sun rules the point of consciousness of each separate being. A lot of debate happens over which is the more dominating the Sun or the Moon in the personality and sometimes it is ascribed to whether the person is male (Sun) or female (Moon) to work out which is the stronger pull in the expression of the self-hood. The Moon is the subconscious side of the self and rules over our involuntary responses and what Jung called the vessel of life; the miraculous water that brings all life together.  It is our unconscious sometimes neurotic behavior, but this is also the reflective, nurturing and intuitive side.

Charles Carter in his book The Astrological Aspects

points out that Sun conjunct Moon individual could be called “A Whole-Hogger.” They have all their eggs in one basket whether emotional, material or mental eggs. Other Astrologers refer to the type as having an “extreme of temperament” and that they are far too subjective. Some even regard the Sun-Moon personality as self-contained, and not really seeking advice outside of the self. Yet there is a stronger sense of having a clear sense of direction. Others like to call the soul self-preoccupied with their own interests. If we return to the “whole-hogging” interpretation it has been suggested by astrologer Sue Tompkins Aspects in Astrology: A Guide to Understanding Planetary Relationships in the Horoscope

and that a parent often plays both roles, sometimes not wanting to share the role of parenthood with another (so stop hogging the baby!).

Sun square or opposite Moon – Riddled with Insecurity

The main difficulties of all Sun-Moon challenging aspects are being “too insecure” and “too indecisive” so there is a great amount of polarizing going on. Sun opposite Moon people are riddled with anxiety, self-doubt and uncertainty, toing and froing from one side to the other, and always being at odds with self. Some astrologers believe their view on life is a little cockeyed. A divided personality struggling to pull the feelings and drives in the same direction. Sometimes the self is in fear of being overwhelmed by feelings of insecurity pulling them away from their goals. The two aspects of the self, are separated from one another with this contact, but the individual is also sensitive and emotional and may suffer some difficulty with the opposite sex.

Sun Trine Moon– The aspect of “blindness”, smugness and “self-satisfaction”

Doesn’t life seem harmonious when our male and female sides are in synchronization? The Sun and Moon form a happy marriage together and it is an indication of harmony and the conscious and unconscious are working together. However, it is believed that there is also an aspect of impaired vision, reflecting the inability to see conflict and, therefore, problems are allowed to grow.  Liz Greene called it the “Happy Ever After” aspect. This is the aspect of the male helping the female and vice-versa, so this is a super-supportive aspect, but the type can also refuse to see troubles believing that all is fine with the world. The Moon depends on the Sun and without the Sun in our lives we would be driven by blind instinct, needs, and our insecurities. Without the Sun, we wouldn’t feel a sense of individuality, purpose or meaning to our lives.