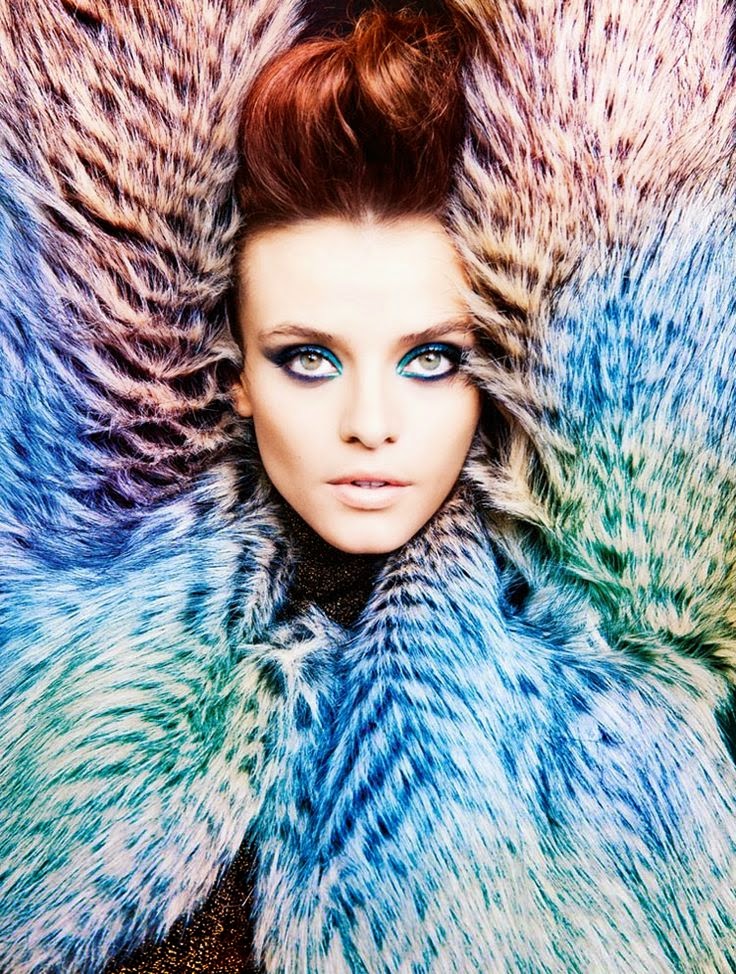 The Jupiter-Uranus conjunction transiting in the sky signifies greater independence, progress, and unexpected opportunities. Breakthroughs occur in science, astrology, computers, electronics, and higher mathematics. All these subjects benefit greatly during these periods and we often see leaps in technological advancement.

Jupiter-Uranus is often around when lucky opportunities, sudden strokes of luck, and discoveries appear. We break through barriers, knock down doors, and our full potential is explored. Erbertin named it ‘the Thank the Lord’ configuration.

On a mundane level under this aspect, we have experienced Man walk on the Moon in 1969. The first Sheep was cloned under the Jupiter-Uranus conjunction in Aquarius in 1997.

The extremely popular horoscope site Astrodienst formed under a Jupiter-Uranus conjunction in 1983. Astrologer Liz Greene was also introduced to astrology during a transit of Jupiter-Uranus which formed a conjunction in Gemini in the 7th house. After a meeting with Mrs. Hickey, she was urged to explore astrology further. Today she is considered a leading expert in the field and has benefited many astrology students.

Quote from Astrology of Fate by Liz Greene:

Naturally I was quick to inspect the transits and progressions in operation at the time of my meeting with Mrs Hickey and its subsequent repercussions. The most striking transit at work was Jupiter passing through Gemini and making a direct station on my natal Uranus in the seventh house. This is a classic interpretation of a ‘fated’ (or synchronous) encounter, which brought opportunities in its wake but left my life as quickly as it had come. I have learned since to pay close attention to the transit of Jupiter, for although they often pass quickly and without noticeable concrete benefits for the person who is waiting for heaven to shower manna on him, they often coincide with opportunities which can greatly expand one’s vision and understanding. But one must act on such openings which appear in the curtain that masks the inner world. We might do well to remember Zeus, who with lightning quickness pursues and mates his chosen paramours, and then vanishes as quickly, leaving them fertilized with a semi-divine child to bear.

Under Jupiter-Uranus it is often an exciting and wonderfully liberating time, and we feel youthful, exuberant, creative, adventurous, and are genuinely excited about the future. Fresh opportunities abound, and this is the time to break out of a rut and get involved with projects and people.

Megan Fox’s role in the box office smash Transformers, as the lead female character, propelled her to instant fame. The beauty soon found a predominately male fan base and was all over television, magazines, and bedroom walls. The film-role has been described as her ‘breakout role. In 2007, when the dark-haired beauty was cast as Mikaela Banes, transiting Jupiter was conjunct Uranus in Sagittarius.

The movie Twilight was released on November 21st, 2008. Robert Patterson gained the role of lead Vampire (Edward Cullen). Transiting Uranus was conjunct his natal Jupiter on the night of the premiere. The star is now massively popular amongst teenage girls, and a DVD was released called Robsessed!

The other massive teen sensation, Justin Bieber, was discovered sometime in 2008, and he later signed a record deal when transiting Jupiter formed a conjunction to his natal Uranus. The young star exploded internationally and has since become a massive success with many adoring teenage fans.