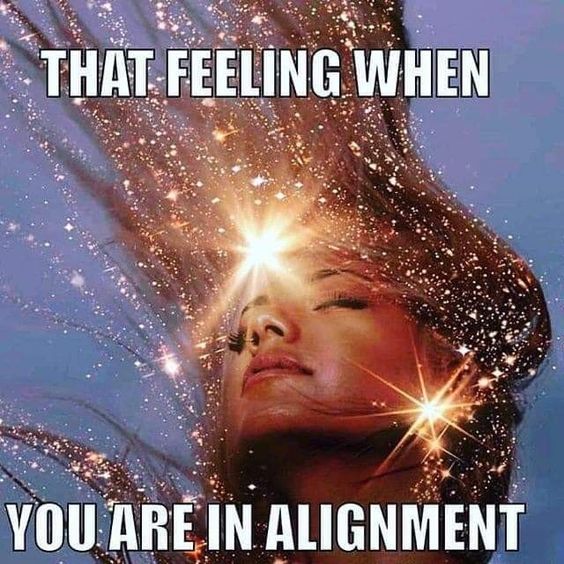 I was genuinely missing my Kepler astrology program that used to list all of my transits in a nice formatted list, easy to read, and properly written. I didn’t realize that Astrodienst lists the transits in the additional tables. You all probably know this information, but I was using the other astrological software for a while and so have never looked in-depth.

On Astrodienst, click on free horoscopes. In chart type – go to the drop-down menu and click on Natal, transits and progressions combined – click here to show chart – and additional tables.

Not long ago as transiting Pluto was conjunct my Venus exact, I had an explosive fight with my partner. I was ready to end it all. I decided to be all in rather than all out. A deeper commitment was made, and possibly marriage for the next year. We either deal with our stuff together -our baggage, and make the relationship deeper or we end it completely. It was a typical Plutonian dilemma of all or nothing in this relationship crisis.

The table is actually quite easy to follow. It has both your daily transits and longer ones. The Sun transiting (tr) is applying by 8 degrees to natal (nat) Pluto as you can see on the top line. Transiting Pluto is conjunct natal Venus exact and applying 0 degrees 13 as see also in the table.

At the moment my internet connection is on and off all of the time. I have had engineers out three times and hope is it is getting fixed in a couple of days. Looking at the transits in the above table, I think it has been transiting Mercury square natal Uranus causing all of the havoc. It screams communicational haywire, and there have been missed visits and basically crossed wires (wires that also need renewing). It is a separating aspect (praise the lord) and it has been stressful.

As any astrologer might predict a Mercury-Uranus challenge could involve irritating or minor problems, inconsistent visits, schedules changing constantly, and breakdown in communications. It is still active at 5 degrees moving away (separating). I did, however, ask my partner when the problems started with the internet and apparently, it was exactly on the day the transit of Mercury was in exact square to my Uranus, and as it is now separating the problem is being resolved soon.

I followed the path of transiting Pluto over the next few years in the Swiss Ephemeris for Users on Astrodienst to see how long it is active. But it is the timing of events I’m interested in. The Pluto transit to  Venus seemed to come on powerfully as it came to be exact. This is what most astrologers predict. Although things build up under the surface for years (applying), before they just erupt, so while it’s in orb the issues are starting to present themselves at the beginning and then eventually resolve after the major incident once the transit leaves for good. The situation will eventually conclude either way, but I’m right in the center of this transiting action.

Anyway, I did find this Astro-Wiki article on Transits and Timing to be really helpful. I’ve often found a lot of the information on the site decent. Hopefully, in your studies of transits and timing, you might even find it of help.