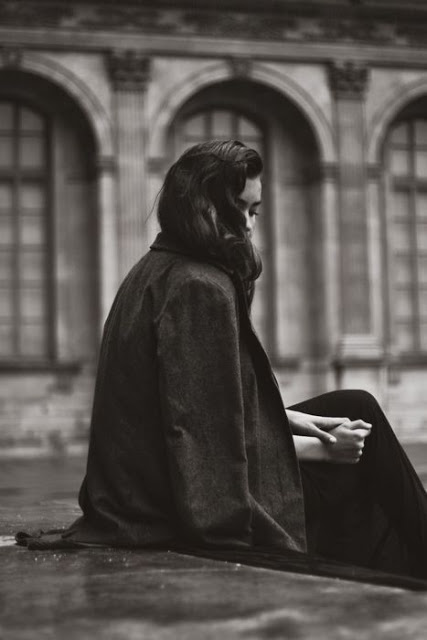 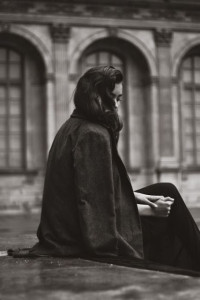 With of all of its other various expressions from self-control, dreariness, and individual karma, the planet Saturn is symbolic of the aspects of the self, that we try to hide and deny from the world. Carl Jung postulated that we all possess a shadow side and it exists as part of the human psyche. This psychic darkness contains all the repressed aspects of the conscious personality that we must gradually learn to perceive and find the meaning of our own lives.

In the horoscope, Saturn plays a significant part in the life of every human being. Some modern astrologers will place the same enormous importance on this karmic god as they would the Sun, Moon, and Ascendant. More commonly, Saturn’s teachings will force us along a footpath towards duty and destiny. However, an ordinary interpretation, especially within traditional astrology, understands Saturn to have always stood for boundaries and limitations. However, with the later discovery of the outer planets (Uranus, Neptune, and Pluto), it has since been viewed as more of a gateway, leading us from the realm of the known towards the unknown.

Saturn symbolizes the unacceptable side of our nature, and it is believed that by accepting the hidden qualities within ourselves – acknowledging this sense of inferior feeling – we unlock the prison door. Projection is also a major factor with this planet and we often see its face in others or qualities we despise. Most of the shadowy element of any soul, lives in the unconscious and we do not wish it to be acknowledged, but this is also the source of our inner riches. In Saturn’s realm, it is a complex world of frustration, delays, rejection and unfulfilled desires. It can take a lifetime to integrate our shadow and there is always a fated element at work. For at some point, we must confront all of our worst fears. The frustrating experiences will force us to face our responsibilities and these are necessary. Everyone at some time has felt the “malefic” nature of the planet, bringing us bad luck, hard times and a painful situation.

Most ancient astrology, view Saturn as only harmful and destructive, but modern astrologers have readdressed this imbalance. However, we are still fearful and its symbolic representation as the beast, devil or shadow, looms large in our minds. Saturn is the area of the chart where we become psychologically ‘hung up’. And maybe as the planet of rejection, people also pick up on the way we unconsciously reject something from within. Actually, this is something discussed in Liz Greene’s Relating: “unfortunately although this shadowy side of the personality is usually “utterly” unconscious in the individual, it is not so hidden from everybody else; and the more repressed and unconscious it is the more obvious it becomes to others.”

Overcoming the fear of criticism is a major hurdle with Saturn, and one idea is to purposely and repeatedly seek out rejection to desensitize the psyche and to gain a resistance to pain. It is something that could work, whilst also making us feel completely awkward and vulnerable, but might just help in the long run. Reaching a point where we care less about what other people think, liberating the spirit. The fear of rejection is a normal part of the human condition, but for some folks the feelings can be negative, and they avoid all possible ridicule. They would rather not ask for things, and would rather conform to the norm. And even spend much of their lives rejecting themselves before others get the chance. As a result, there are heartbreaking stories of failure, loneliness, and isolation.

What might we be capable of if we were suddenly unafraid to take chances? How far could we progress if we didn’t fear any critique? Should we be basing our self-worth on the judgements of other people? In Tao Te Ching, Lao Tzu wrote: “Care about other people’s approval and you will be their prisoner. Do your work, then step back, the only path to serenity.” Over time we become covered up by layers and layers of fear. We must accept our shortcomings and realize it is only natural for us to compensate for sore spots, or to run and hide. The usual reaction is to ignore this obstructive area, and perhaps this is the fundamental reason most of us are always struggling with Saturn. But does it make it go away? We wear Saturn like a shadowy overcoat, but maybe we just need to start feeling more comfortable with the self, flaws and all.

Sun-Saturn: The Soul Crusher
The Pain of Saturn: The God of Contemplation, Regeneration, and Perfection
Capricorn and Saturn: Dealing With the Snowflake Generation
Saturn: The Dark Shadow of Fear - Part 1
Saturn
Capricorn & Saturn: Fear, Prejudice, and Snobs
Saturn: Becoming SELF Defined
Jupiter-Saturn: The Social Planets