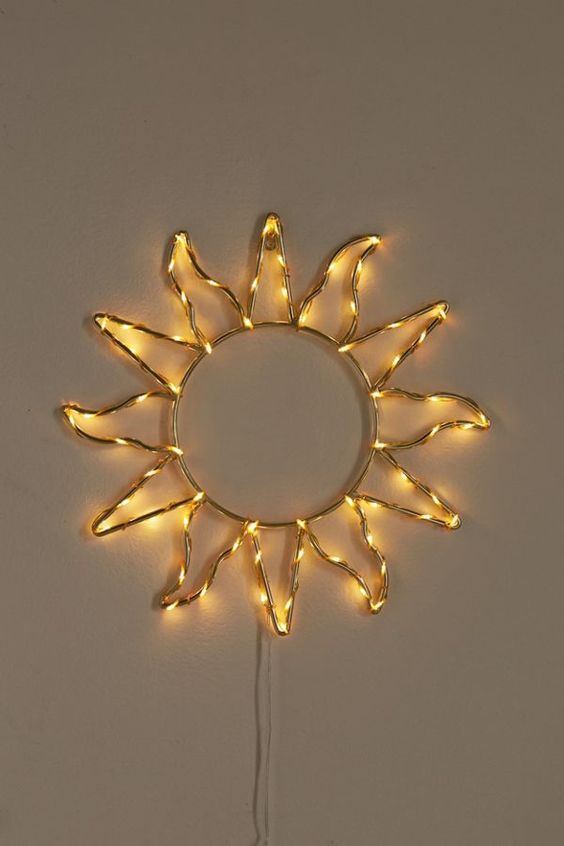 The Sun is consciousness, suggesting the power of choice, to be creative and apply those energies to living. Helios, Apollo, Sol, or the Sun, is the center and the source of all things in our system. As Evangeline Adams says, by him are all things and in him, all things subsist. Each of us is the star in a divine play, and the Sun is the primary generator of the energy we need to fulfil this role. The Sun is a metaphor for a person’s consciousness, which is said to rise with them each morning after they have been asleep.

The gravity of the Sun is what holds the planets in their orbits and also determines how quickly they go around the solar system. They travel at a quicker speed the nearer they get to the sun. The phrase exaltation is part of classical astrology in categorising planets. One placement in the zodiac that is considered to be more advantageous is called an exaltation.

The Sun’s position in the sign of Leo in in its own sign and gives it a sense of majesty. It is said that having the Sun in the sign of Aries is exalted and results in a more powerful force for self-expression and is a favourable placement. When the sun comes up in Aries, it symbolises the beginning of a new day filled with opportunities and the feeling of being fully alive. The Sun here represents the things that we make for ourselves and the things that we do independently and for ourselves. Our lives are created by us. Even if the thing we made does not turn out the way we envisioned it, it is still ours.