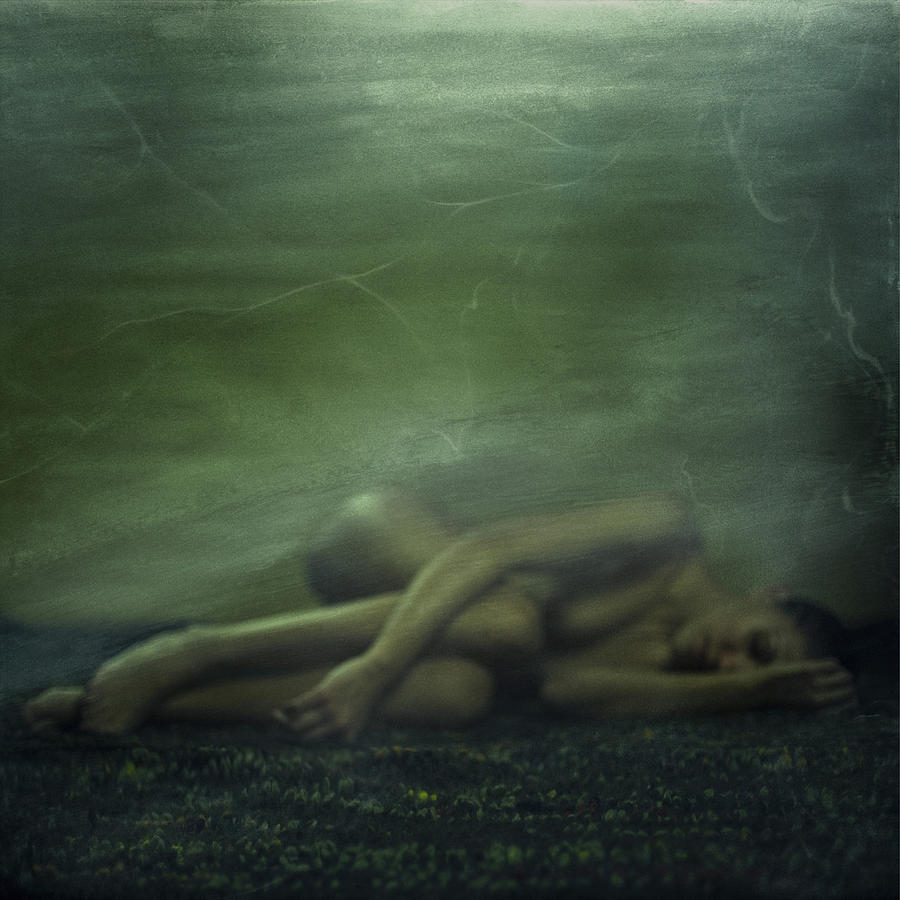 Those born under the Moon’s and Neptune’s influence have increased emotional sensitivity and vulnerability to others, as well as increased impressionable, sympathetic, and psychic empathy. The imaginations of these individuals are incredibly vivid, and they possess significant artistic and creative abilities that must be expressed. Those who are artistically inclined have a refined sense of touch, colour, taste, and sound, which can be applied in fields such as art and music as well as photography, film, and poetry.

The tendency to resort to spiritualist practices is common under these configurations; and this I attribute to the inborn desire of the Neptunian to rise above and beyond earthly interests. Moreover the ‘messages’ delivered by mediums are often of a comforting and optimistic character, and this is helpful to the anxious frame of mind that Moon-Neptune afflictions are apt to generate. Further, Neptune, through its connection with the 12th house, has an affinity with death and the dead, and these aspects sometimes cause the native to be obsessed by thoughts of the hereafter. These proclivities seem commoner in women than in men, whose activities depend on solar rather than lunar configurations. By Charles Carter

These individuals require environments that provide appropriate outlets for their highly sensitive nature because they may experience problems with ‘over-sensitivity’ and a longing for reassurance in their surroundings. They are likely to become more open to other people’s problems as a result of their innate understanding and sympathetic attitudes toward them.

The Moon and Neptune both symbolise the urge to fuse with others around them. When these planets are combined, it increases sensitivity to the environment and reflects the ability to be kind, considerate, and comforting to those around them.

The Need to be Needed

Many people are drawn to careers in the fields of social welfare, fostering, and child care. It is a fantastic combination for both the arts and work in the charitable and voluntary sectors, respectively.

Moon-Neptune can be of service to the disadvantaged and the needy in society, but they can also become overburdened by the demands placed on them by others at times.

Their need to be a saviour or martyr may require them to examine their motivations and learn to be more emotionally honest with themselves. The desire to be needed can be a powerful motivator, but it also leaves them vulnerable to being exploited by others.

A tendency to avoid the harsh realities of life can exist, and the individual may wish to avoid the drudgery of household chores by losing themselves in the glamour of dreams and fantasies. It is possible to experience flights of fantasy, hallucinations, intoxication, and addiction at times.

The most difficult part of this aspect is distinguishing between reality and unreality, between fact and fiction. People see what they want to see when Neptune influences their emotions, rather than what is actually there.

When a person comes to terms with reality, the Neptune-like sea mist lifts and they are able to deal with the disappointment, disillusionment, loneliness, and depression that have resulted from unmet hopes and expectations.

Those born under hard Moon-Neptune aspects may experience emotional havoc, and because of their intense emotional nature, it is difficult for them to maintain a sense of objectivity. They should seek solace for these changeable emotions through artistic, healing, and psychic inspirations, among other things. Instead, they frequently avoid taking responsibility for their actions and prefer to ‘escape’ from problems. They may be drawn to substances, which carry the risk of addiction, as well as other available remedies for ‘divine’ homesickness.

The Moon, according to astrology, is not only associated with our emotional nature, but also with the women in our lives – wives, girlfriends, mothers, daughters, and so on. The woman in a man’s chart may have emotional, physical, or drug issues. A man with an easy or difficult contact between these two planets may marry a woman who he perceives as needy, dependent, and ill. He may be completely devoted to this woman and place her on a pedestal.

People with a Moon-Neptune aspect are prone to falling in love with an idealised image of their partner (an unrealistic expectation), only to find out later that their partner is emotionally unstable. This could be due to early childhood causes, and while it’s possible that the mother wielded enormous emotional power over the family, it’s also possible that her suffering was reflected in her behaviour. They are profoundly affected by their mother’s dissatisfaction, and attempting to express any kind of emotional independence may result in overwhelming feelings of guilt.

The mother figure is sometimes viewed as weak, unstable, or a victim. It’s possible that the mother was physically or emotionally absent from the child’s life, and that the nurturing element was not stable and secure. In their more personal relationships, there has usually been some disruption, chaos, and confusion. Because Neptune tends to cloud the mothering experience, her image may be nebulous and perplexing, making issues difficult to confront head-on.