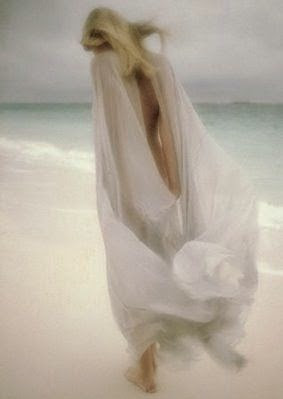 A few weeks ago, I stumbled on the chart of a missing girl who disappeared after being abducted outside a shop and never returned. In some sense, I felt more drawn to the horoscope for it closely matched my own nativity, but she was born in the month of Aquarius and I am a Pisces. We shared Saturn rising and Moon-Neptune, my Moon-squares Neptune and she had Moon-conjunct Neptune in the 4th house. It struck deeply, witnessing how a life turns out so differently and the element of fate. The mother is still active even after all these years, searching for her daughter, so I would feel bad mentioning the name. I had noticed transiting Pluto squaring planets in the 5th house at the time of the abduction, along with both Jupiter and Pluto action (both planets/mythological figures, abducted maidens in mythology)

I am not sure whether I felt this great wave of sadness due to the Moon-Neptune aspect being placed in the house of the home and family, along with the fact that she is this huge missing presence or if the feelings were connected to the mother’s suffering since she has been looking for such a long-time for her daughter. It always upsets me every time I think about it, and I really can’t stand anyone being in so much pain, especially imagining if this happened to my child. Perhaps there is this timeless reality happening with Moon-Neptune, as it’s hard to move on without any real answers and the mystery of what happened dominates the life of both mother and child.

A Moon-Neptune aspect evokes the most sympathy of all the lunar aspects. The boundaries that protect other areas of the chart are almost absent and there is always more likelihood of negative energy coming towards the individual. It has the greatest difficulty discriminating, with strange moods and feelings, with an element of unreality. But this is difficult applied to children as they are all more innocent and essentially weaker. It’s a placement that is like a great sea of sorrow, there can be immense sadness, confusion, and also a feeling of the mother going through some kind of suffering. As far as Neptune in the 4th house goes, amplified with it being connected to the Moon (natural ruler); there can be strange occurrences, confusing matters, psychic connection to one’s roots. Psychological astrology always points towards the lost little girl with Moon-Neptune aspects. The big connection with Moon in aspect to Neptune is between guilty feelings, the mother and her acting the savior/martyr or being the great devotee of the ideal, lost causes, and charitable organizations. It can be a massive emotional energy also relating to dissatisfaction, hallucinations and melancholy.

More on Neptune in 4th house