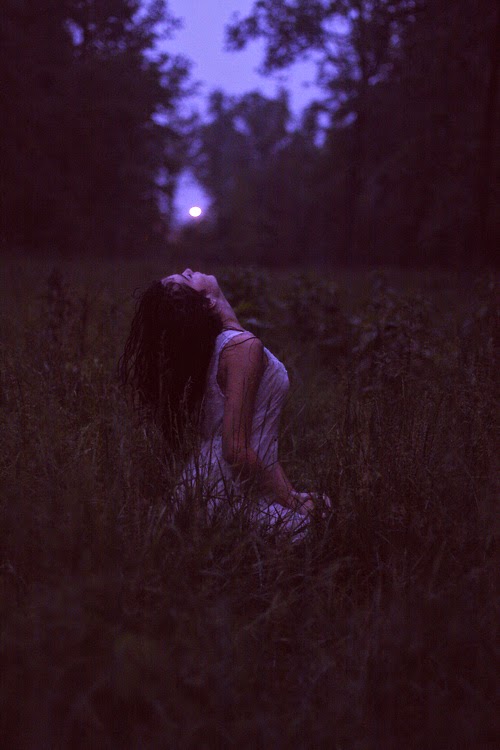 Carter’s Psychological Encyclopedia of Astrology found that people who believe in things too readily are said to have a weak Mercury and it’s very often in a water sign, but that we should also consider the water houses in this equation (especially the 12th). Water and Fire predominate over Earth and Air signs in the superstitious beliefs, and religious superstition often involves the 9th house, and Neptune has subtler forms of influence.

Astrology offers startling revelations about the personality and upcoming trends in the future. You don’t need to be extra intuitive or “psychic” to study astrology, and it tends to be more of an intellectual art. Skeptics of astrology call it an unscientific kind of knowledge, with some going as far to call it an “ancient superstition” to believe that the planets have any impact at all on our daily lives. The term pseudoscience is another popular term used by the skeptics to describe astrology, and it upsets the naysayers to find that many people still do believe in astrology. People have always believed the time of the New Moon was a good time for planting, and as the Moon grows in size so will that which is planted. In some places, they won’t sleep under the moonlight as it was believed that it will draw their faces to one side when it is waxing or cause depression of the features when it is on the wane.

“Earth has a longing for what he calls the spiritual, although this is frequently expressed as a secret fascination or “belief” in ghosts, psychism, and other para-psychological phenomena without any understanding of the implications inherent in the existence of this sort of “supernatural” world. He will often be found pursuing a love-object who personifies his idea of the medium, the inspiration, the guide who can in some way share with him the secrets of the cosmos and alleviate the dull ache within. Unfortunately, those who are in touch with the inner mysteries cannot parcel them out like bread and cheese, because such intuitive experience is wholly individual, intensely personal and cannot be explained in the concrete form which earth likes his explanations to assume.” By Liz Greene

Superstitions have their origins in the beliefs and practices of the past. Some people generally just have a fear of the unknown and people have all sorts of magic charms and spells as antidotes to ward off evil spirits or to protect them in some way. The superstitions over the years are fascinating to read and many are still here today. Most of these are simply called superstitions, beliefs, and “old wives tales”. Some people suggest that believing in “fate” is another superstition and takes away the control we have over our own lives.