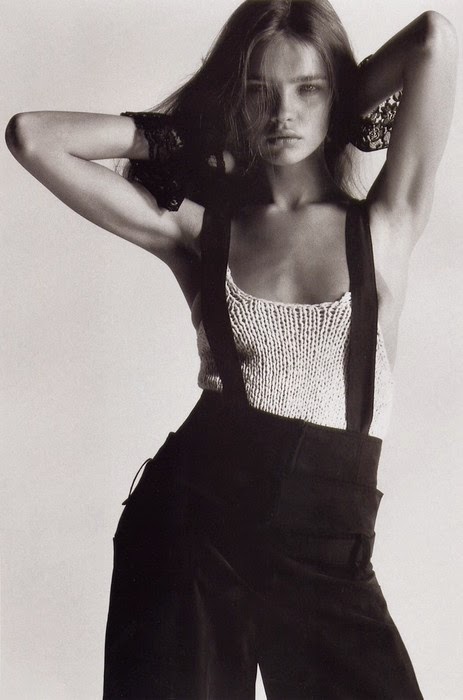 An individual with Sun conjunct, square or opposite Pluto is passionate, and sometimes dangerously so. In fact, this impassioned nature and focus of great effort are usually driven into areas that ignite their interests. It could involve the type of work that piques their passions, it might be music, literature, religion, politics, writing, or creativity. Anything that uses up this dynamic energy and something they can channel all of that amazing power and intensity into is always worth the while.

The Sun-Pluto type is so committed to anything that is genuinely cared about and will often show a deep affection for loved ones, and a powerfully protective nature, safeguarding and shielding those they treasure from any sign of danger, real or imagined. When the person is involved in a project/individual their penetrating and emotional nature means they can get attached and totally absorbed in a belief a person or an idea. A lust for something, and usually intense longing for some kind of fulfillment is present. The Sun-Pluto individual has a piercing quality, one that reaches straight into the heart and soul of the matter. It is rare for the individual to make a neutral impression on others, and many of their personal relationships need to contain the big three – passion, intimacy, and commitment.

The usual interpretation of Sun square Pluto suggests there will be far-reaching changes and the chance for regeneration, transformation, and rebirth. It is not an easy task to try and interpret what this metamorphosis involves with a specific person. Astrologer Lyn Birkbeck has this to say about the meaning of transformation:

If this seems ‘unfair’ it is only because you are ignorant of the chain of events, of previous actions or failures that have been amounting to a Critical Mass over some time. Sooner or later there comes a time and a circumstance where there is no room for equivocation or compromise. It takes a high concentration of experience to force you to concentrate and look more deeply into the root causes of things. Sun Square Pluto – Exposes the Individual to the Darker Aspects of Life

A Sun-Pluto individual is concerned with the mysteries of existence and needs to dig deep for the answers. The person often remains a mystery to others; they prefer it that way. This lust for life and its secrets gives a profound depth of knowledge, a keen insight, and a deep awareness of the world. When the person changes there is usually a marked adjustment in their level of emotional maturity; it usually takes their very own dramageddon and the coming of a period of tremendous pain and turmoil uncovering bottled anger inside.

This combination often points to moods which are complex, but within this introspective depth, it helps them to penetrate deeply into any subject and so there is often a  knack for psychoanalysis. A profound ability exists in this individual to gain exceedingly subtle meaning, and it opens the door to many mysteries, especially of the esoteric nature.  As always the unseen realms of life are a powerful draw for the individual and any kind of knowledge known to only a small selection of people. The person possesses a determination that cannot be matched; they keep digging.

Pluto creates a few weighty problems around the Sun principle. Sun-Pluto possesses incredibly strong desires to know the Self in totality and their deepest psychological recesses. The Sun in the natal chart rules over our identity, expression, purpose in life, men in general: father, husband, son. The nature of the Sun is to radiate, shine and shed light on all things. As Dane Rudhyar writes, “The Sun is the Individual Center “I” and the birth chart becomes a mandala.” A Sun-Pluto exposes the individual to the darker Plutonian aspects of life – taboos, abuse, violence, mental illness, power, and control, but also gives the ability to transform these areas, to find cathartic release.

Sun -Pluto can remain self-controlled for long periods of time, and sometimes it can be difficult to get to know the real person. Still, knowing them intimately, doesn’t necessarily give complete access to the individual; there will be a door that will always remain hidden. In truth, the person is viewed as extremely complex, secretive and difficult to analyze. According to astrologer Sue Tompkins, the type takes great pains to hide themselves.

Those with Sun square Pluto are obsessed with achieving their goals, and can be just as competitive as Sun-Mars types, but they are less open about it. Often the wielding of such a concentrated will-to-power helps them achieve their objective in the end. The connection of the individual to Pluto/Hades is a profound one, representing a mythical figure that was unapproachable, feared due to this powerful personality. Those with strong Pluto contacts to the Sun have an invincible feeling and will go to any lengths to get exactly what is wanted. To lose almost feeling like a death, as this is often the kind of person who invests everything into winning.

When the individual forms close relationships it often brings up some deep complexes about trust issues and forming bonds is difficult because of the fear of abandonment, death, and painful endings. Unresolved feelings of inner turmoil in the personality result in overreacting and seemingly trivial events trigger explosiveness. Another issue for these individuals comes in the form of authority, and Sun-Pluto may have feelings of hatred towards those in positions of power. The individual may use manipulation and psychological pressure in an effort to gain the upper hand. With many lessons involving the use of personal power, Sun-Pluto requires a confrontation with one’s own darkest shadow.

Sun-Pluto may also struggle with the feeling of being worthy and self-hatred may be an issue. Until they are able to accept themselves, the person remains feeling bad, unattractive, unworthy and unlovable at their core. The father often plays a significant role in the individual’s solar development. The father may be an overwhelming personality that is able to completely control the child. The individual may have felt they had no “space” in childhood, unable to breathe; the feeling of being invaded is often a common one. A child with this contact may feel helpless and bullied by his sheer presence.  The occurrence of the death of the father, or of a loved one is another feature.  The bond with the father is also often a very close one and he inhabits an important place in the individual’s psyche.