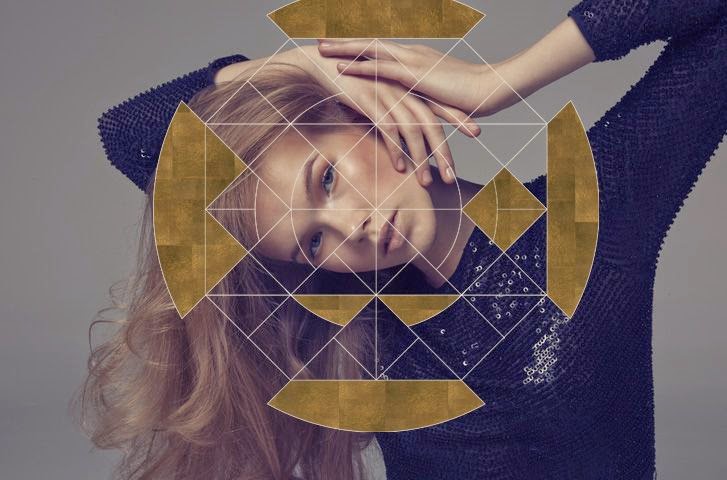 Uranus is related to subjects that are usually scientific and geometric. Other Uranian topics are sociology, computers, and astronomy. Astrology also contains a mathematical element and pertains to an abstract design, relating it to this conceptual world. The art of horoscope making is designed using math principles and we are dealing with fundamental patterns, and concerned with universal processes. All angles have different energetic properties from harmony to disharmony. Our astrological art often attracts those of a Uranian spirit searching for enlightenment, as it imparts higher knowledge of each human individual life as mapped out by the planets at birth. Uranus is linked to supreme self-consciousness, generally meaning that it uplifts humans up to a cosmic level, holding the knowledge of everything, and possesses the global vision of a perfect order.

explaining the broader dimensions of the planet as it related to the whole of the universe.

“In order to get a better grasp of this dimension of Uranian vision, you should all read John Addey’s book, Harmonics in astrology: An introductory textbook to the new understanding of an old science

, as well as Working with Astrology: The Psychology of Harmonics, Midpoints, and Astro-Carto-Graphy (Contemporary Astrology)

by Charles Harvey and Mike Harding. It is also worth remembering that Jung, who was steeped in astrology as well as Platonic philosophy, and who had an Aquarian Ascendant with Saturn rising closely opposite Uranus, used number and Geometry as the basis of his mapping of the psyche. The trinity, the quarternity, and the circle are fundamental to Jung’s understanding of the personality. A major part of his three alchemical volumes, Psychology and Alchemy, Alchemical Studies, and Mysterium Coniunctionis, is devoted to the exploration of the geometric structure of the psyche…The dimension of astrology which is suggested by Uranus is its fundamental design. This conveys to us the workings of the “mind of God”, the cosmos as a unified whole. Every student in astrology has to start with the fact that everything in astrology is geometrically based, and functions through orderly numerical sequences. There are twelve signs, which are derived from the division of the ecliptic into four (by two equinoxes and two solstices), and then into twelve. There are three signs in each of the four elements, four signs in each quality, and three qualities. Everything is rooted in the magic of the compasses. The major aspects are derivatives of three and four. When one steps back and views the astrological system as a geometric design, its beauty and symmetry are breathtaking. By Liz Greene

Here are some more insightful quotes to transport and take the mind towards a higher dimension:

The Universe is constructed from a mathematical fabric. Plato believed God to be a Geometer. Sir Isaac Newton supposed the planets were originally thrown into orbit by God. The world, the universe, and nature can be reliably understood using mathematics. I do not know if God is a mathematician, but mathematics is the loom upon which God weaves the fabric of the Universe.

If the Cosmos was suddenly frozen, and all movement ceased, a survey of its structure would not reveal a random distribution of parts. Simple geometrical patterns, for example, would be found in profusion – from the spirals of galaxies to the hexagonal shapes of snow crystals. Set the clockwork going, and its parts move rhythmically to laws that often can be expressed by equations of surprising simplicity. And there is no logical or priori reason why these things should be so. The Loom of God: Tapestries of Mathematics and Mysticism

Though in the same book the author also calls studies, like astrology and numerology – the wild side of mathematics.

“The Wild Side of Mathematics” During the early days, both science and math have been connected with fictitious beliefs. Astronomy with astrology, chemistry with alchemy, and mathematics with numerology. 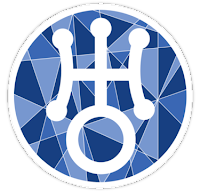 Astrology is really a picture of own ‘miniature universe’ that is drawn up using the day, time and place of our birth. Everybody experiences the world differently, we all have our own personal mathematical design. The art of astrology involves studying human behavior and it works in conjunction with psychology. We can make a hypothesis about what is going on in an individual’s life, with the use of this Promethean art. Astrology really is a highly complex and also wondrous tool, illuminating a universal design and hidden order.