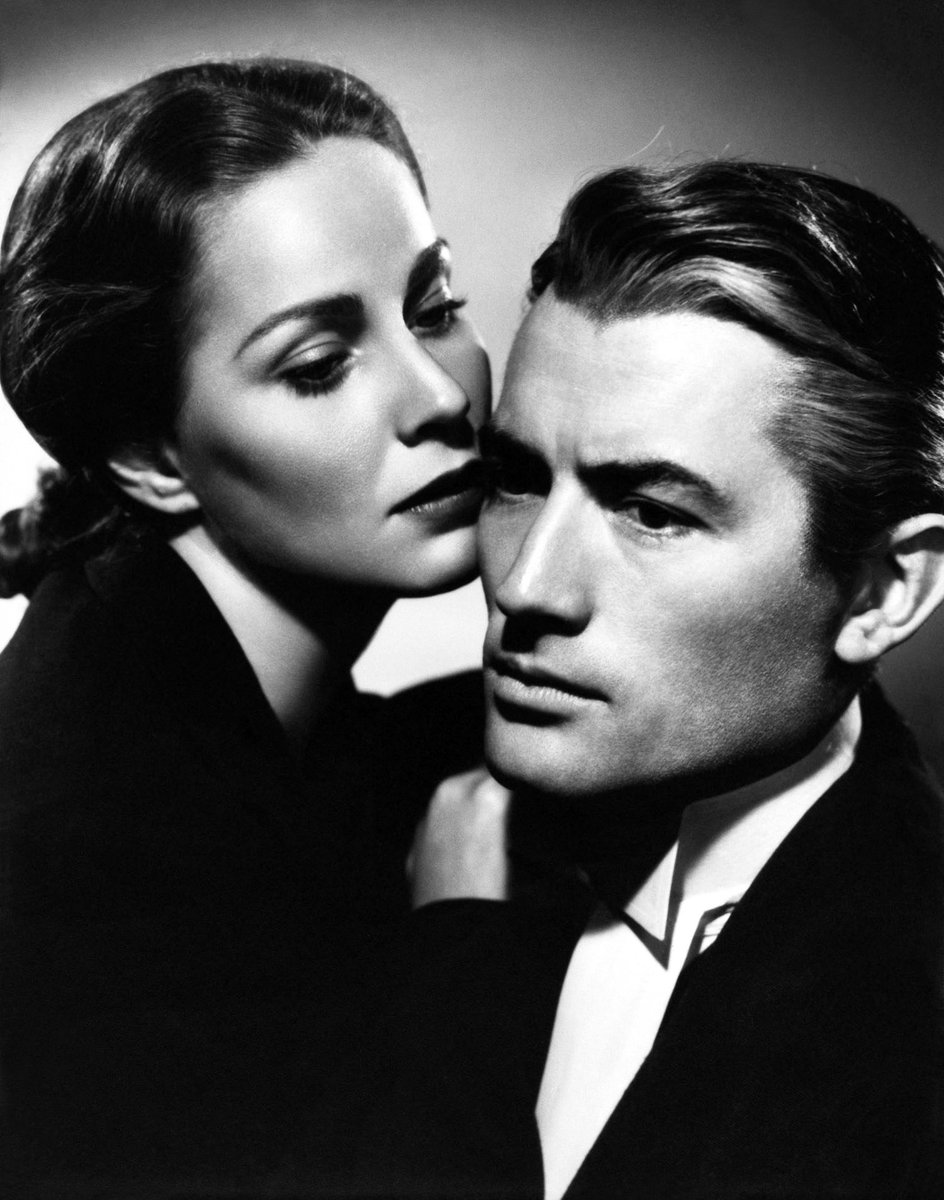 This combonation of the Moon in conjunction with Saturn, opposition to Saturn, or square to Saturn  has the ability to infuse the relationship with nurturing, as well as practicality, faithfulness, and responsibility. Because it is bound to tradition, past habits, and bondage, the aspect in synastry usually bears well for emotional consistency. The emotional connection between the two of them takes on a more serious tone as a result of the contact. It’s possible that they are obligated to fulfil traditional roles, and its  conceivable that these two are just acting in a parental-like relationship to one another, and it’s common for one partner to feel an overwhelming sense of responsibility for the other. The Moon represents the dependent aspect of an interaction, whereas Saturn is associated with the cautious, shadowy, hard, and self-sufficient side of such a connection.

Both of them are in need of security, and as a result, they need to investigate questions regarding dependency, roles that are mutually supportive, and responsibilities to one another. However, there are times when the responsibilities of family, domestic situations, and professional duties come into conflict with one another. Stephen Arroyo, an astrologer, claims that Saturn connections in synastry can cause the other person to have the impression that the person with the Saturn connection has some sort of advantage over them. The Moon will have a natural tendency to respect and admire Saturn, at least for a period of time. However, the disadvantage of this combination is that it leads to an unhealthy and isolating state of dependency between the two people. It’s possible that Saturn’s extremely defensive and occasionally harsh response to the Moon’s feelings will leave the Moon feeling profoundly wounded. It is true that some people will interpret this as an emotional lack of warmth. Saturn struggles to respond as freely in this relationship, and as a result, they may have a tendency to pick on the Moon quite a bit.

Saturn attempts to create space between himself and the things or situations which have hurt him while the Moon attempts to draw everything to herself as part of her own subjective experience. The Moon clings to those areas which are most disturbing to Saturn, and this becomes apparent even in the realm of personal habits. It is common to find Saturn irrationally irritated by a small and often meaningless personal idiosyncrasy of dress or habit expressed by the Moon for it is only a symbol of a deeper disturbance. Liz Greene

Those whose synastry charts include Moon-Saturn aspects have strong feelings of obligation and responsibility toward one another. The person who represents Saturn provides the Moon with a sense of physical containment and strength, but they may be overly critical of the Moon’s fundamental emotional needs and behave in an awkward and defensive manner. This frequently means that the Moon person feels as though they are being treated like a child, particularly when they are expressing the most natural and vulnerable aspects of themselves. When the Moon person is being their most natural and vulnerable self, Saturn comes across as unsympathetic and demonstrates a response to the Moon that is profoundly uncaring. It is not something that should be taken too personally because there are typically inhibitions and fears standing in the way of a more natural response from Saturn. This is typically the reason why the contact can at times be one that is emotionally frustrating for the recipient. In circumstances like these, it is common to experience feelings of rejection as well as isolation and, at times, loneliness.

According to Liz Greene,

If something in your chart aspects my Moon, then what it will constellate in me is more a sense of belonging. One of the Moon’s meanings seems to be that it relates a person to the collective family, to the instincts and to nature. The Moon is not a very individualized thing. It doesn’t have much to do with my aspirations as an individual. It is much more concerned with my ordinariness, where I am just like everyone else in the human family, where I feel secure and comfortable being just like everyone else. Because this is my sense of safety, my sense of security, I depend on it. It embeds me in the common lot, and takes away my feeling of isolation. So, if your chart aspects my Moon, it will stir this side of me. Again, I may or may not like it, because I am pushed into having to respond to you all the time. If someone touches your Moon, you go out to that person; you get mixed up with him. You blend with him, and you just can’t cut yourself off and walk away because you feel safe around him. You identify with him; it’s an emotional attachment and identification. Even if it’s your Saturn on my Moon, I will still get attached and identify with your depression.