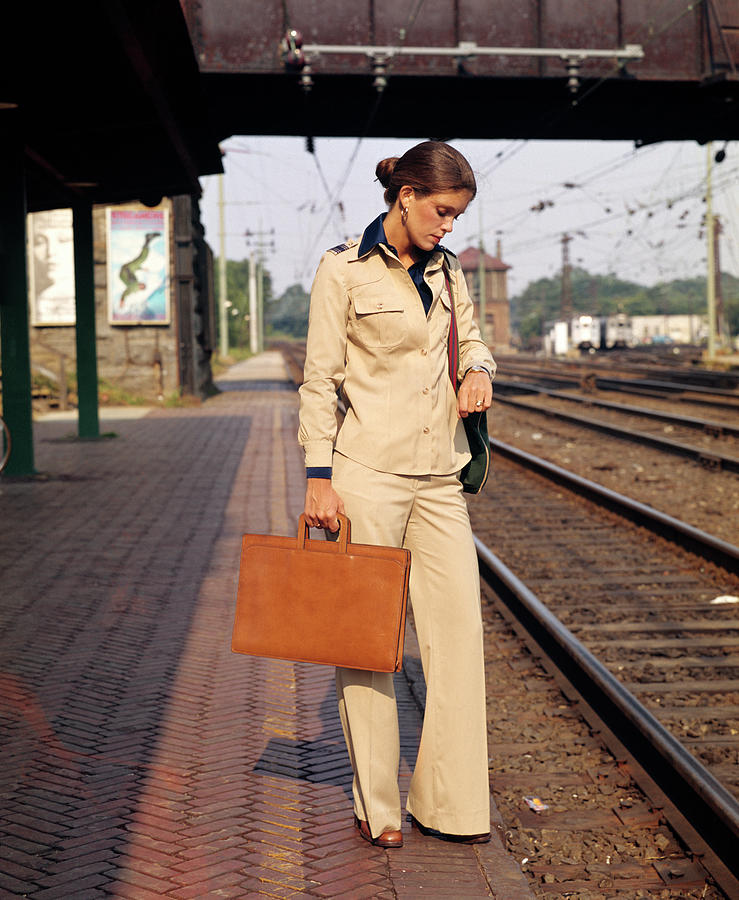 Having been born under the zodiacal sign of Capricorn places the individual at the very top of the chart. Despite the fact that it might be a rather lonely environment, it still places them in a situation where they can learn about authority, society, and social standing. Individuals born in this solar position must climb the social ladder in order to progress in their lives. They do it for two reasons: to live a meaningful and productive life, and to leave an everlasting, permanent, and lasting impression on the world.

A Capricorn’s whole life is frequently spent confronting the harsh realities of life, as well as the various physical limitations that it imposes. Saturn, the ruler of Capricorn, possesses mature knowledge and is cognizant of the fact that mistakes will be made on the road to success. In general, there is a great deal of interest in the material plane of existence, namely in the structures that make up our environment. The Capricornian journey is about the process of learning; it is about the stumbles, falls, and difficult lessons learned along the way. At the end of the day, the person must triumph over adversity. More significantly, this energy in the horoscope is about calling one’s mature self, and it symbolises a great deal of hope and anticipation.

The Sun is the light-giving body of the solar system, and when it is situated in Capricorn, it cruelly discloses the individual’s sense of inferiority, inflexible defensive habits, and fears. However, there is also the possibility to shine brilliantly as an authority figure, to be demanding and masterful, and to command and master others. One of the lessons for Capricorn is to learn to deal with anxiety, which may be tough when one’s life is defined by how much one accomplishes and when one feels inept when one fails to reach one’s objectives.

The importance of discipline, time management, and resource use are always present in the personality. So the individual is brought down to earth and matter of fact, as well as serving as the skeleton of society’s support system. In business and in life, the individual is pushed to establish themselves as leaders; there is a seriousness penetrating the awareness, and there is a natural assumption of duty. The classic picture is that of the elderly monarch; they are apprehensive about relying on others and fearful of being let down or embarrassed. It is necessary for Capricorn to have a strong sense of being in command; yet, this may become excessive, resulting in a desire to dominate all element of one’s life. The individual is self-sufficient, self-reliant, and self-contained, and he or she has a strong need for social security and long-term stability. The natural growth of a personality follows the lines of being ambitious, goal-oriented, diligent, industrious, persistent, and preserving in spirit, just to name a few characteristics.

The sign of Capricorn has an internal value measure that assesses the significance of anything in relation to the time, hard work, and effort it takes to achieve it; as a result, those who give up too soon find little sympathy from the sign. Capricorn indicates the ability and will to achieve its objectives; nevertheless, this is not a sign of sudden success; rather, it is a sign of a long and gradual process of development. Every stepping stone is meticulously plotted, and underneath this sort of power is an instinctive determination to push beyond the boundaries of life’s limitations.

It’s not that Capricorns are born with natural wisdom; rather, these qualities are generally acquired via a tremendous lot of trial and error, as well as the requirement of overcoming some sort of difficulty. Depending on the nature of the obstacle, it might be physical in nature or psychological in nature, depending on their view on life.

Typically, there is an inner sense of the past that infiltrates the individual, as though resonating with all of the fight for attaining and construction that has occurred in the individual’s history. I have a great deal of admiration for their work, as well as a strong desire to create something lasting. In Capricorn, we are looking at a born organiser who possesses exceptional executive skills. They are showing wisdom that has been learned during a stage of maturation and are blossoming into their full potential.

Saturn is the planet that rules over time. Capricorn is very concerned with the passage of time. The fear of time running out before goals are completed haunts the psyche of the ambitious, and it is likely to explain some of the causes for their worst characteristics. Materialism, being stern and demanding, being cold and calculating, being emotionally restrained, being selfish, and being pessimistic are all characteristics associated with Capricorn’s negative side.

The tenacious Capricorn desires to construct something solid, long-lasting, and capable of withstanding the test of time. It is a contribution to society, a form of permanent structure that contributes to the establishment of anything of value. People born under the sign of Capricorn might be harsh on themselves and prone to sadness, believing that their incarnation is tied to bondage, commitments that bind the soul to worldly issues, or even a material restriction. Actually, there always appears to be a large debt to pay off before success can be realised, and as a result, the individual feels burdened by feelings of obligation, duty, and guilt.

Capricorn is all about gaining a thorough understanding of the world and mastering the material realm. The symbol of a mountain represents the conquering of a significant hurdle, confronting one’s own inadequacies, and ultimately liberating oneself from one’s own fears. The advancement and reaching of the pinnacle can also be associated with an increase in social standing and an endeavour to achieve a better position in one’s career. The accomplishment of a long-held goal carries with it all of the physical and spiritual pleasures that have been etched into one’s psyche through time. The act of climbing is a significant component of this route, and it reflects the fight of the soul, with the tough and frustrating aspects of life’s struggles represented by the rigorous ascent.

Capricorn’s nature is characterised by the belief that we are the architects of our universe. Because it is a collective symbol, it has a great deal more weight than a single figure. Because the entire world is watching their efforts, there is a great deal of anxiety over the general public’s opinion. The reason for this is that many of them work in confinement, ploughing away and keeping many of their dreams hidden until they are ready to show off the rewards of their labour and gain recognition. Most of the time, this experience of being assessed by the public comes from within the individual, who is aware of all of his or her triumphs and failures, as well as every level of disappointment.

The World is the Tarot card for Capricorn, and it represents the attainment of goals as well as the contemplation of what has already been accomplished in life. People born under the sign of Capricorn must learn about spiritual benefits that are hidden behind setbacks, the importance of constant perseverance, and the moulding of their personalities, which are defined by their social position, social standing and function.